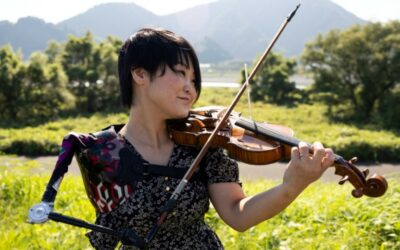 Haunting notes stream from Manami Ito’s violin as she gracefully draws her bow back and forth, clasping it with her specially designed prosthetic arm. 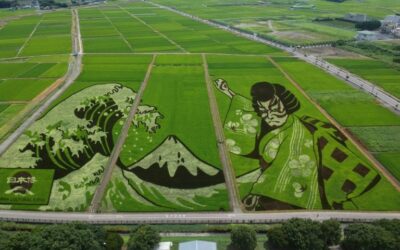 From the ground, there’s not much to distinguish the rice stalks in a field in Japan’s Gyoda. It’s only seen from above that a massive artwork marking the Olympics emerges. 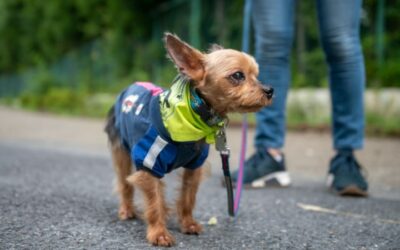 It’s a neighborhood watch with a difference. A clean-nosed crew, sniffing out trouble and keeping the streets safe for school kids: meet the pups of Tokyo’s real-life Paw Patrol. 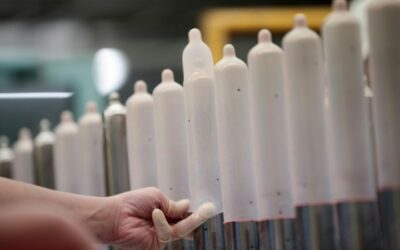 For Japanese condom makers, the Olympics was supposed to be a golden opportunity, with hordes of eager tourists and tens of thousands of their innovative, ultra-thin prophylactics given to athletes. 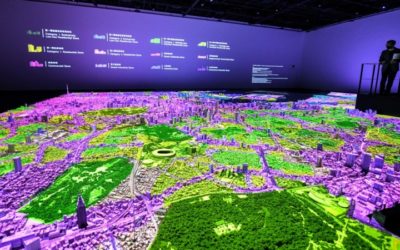 Tokyo, as You’ve Never Seen It Before

It’s Tokyo, but unlike you’ve ever seen it before — a miniaturized 1:1,000 scale version of one of the world’s biggest capitals, displaying everything from sea levels to population densities. 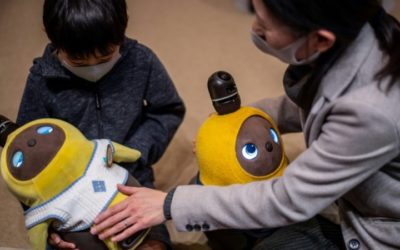 Nami Hamaura says she feels less lonely working from home thanks to her singing companion Charlie, one of a new generation of cute and clever Japanese robots whose sales are booming in the pandemic. 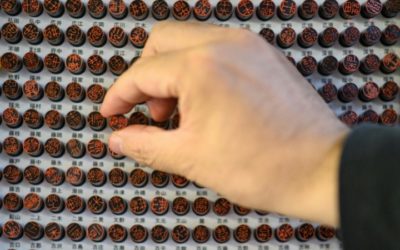 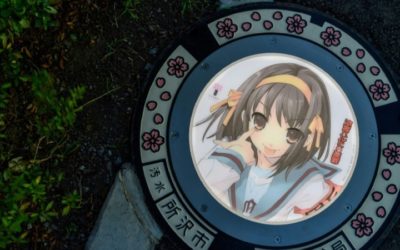 Japan Lights Up the Streets with Anime Design Manhole Covers

The humble manhole cover might not seem like much of a blank canvas, but one Japanese city is reimagining the possibilities with illuminated versions featuring anime characters. 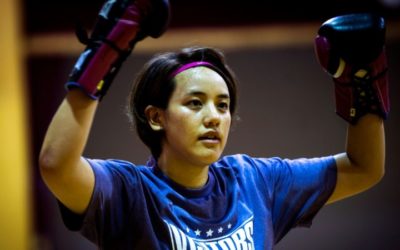 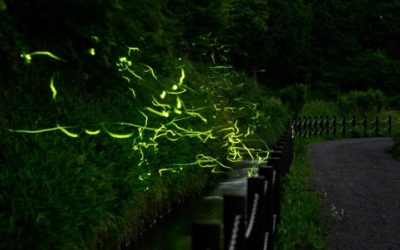 Thousands of Fireflies Dance Alone Without Spectators This Year

As the sun sets in the Japanese town of Tatsuno, thousands of fireflies begin glowing, producing a spectacle that usually draws crowds of delighted visitors. 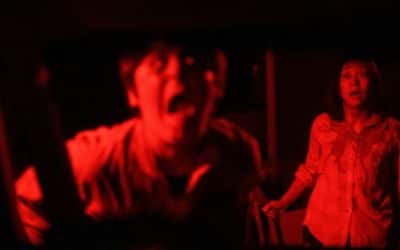 A car horn beeps and the horror begins: a bloody murder and rampaging zombies. But this drive-in haunted house in Japan protects against the most terrifying enemy of all — coronavirus. 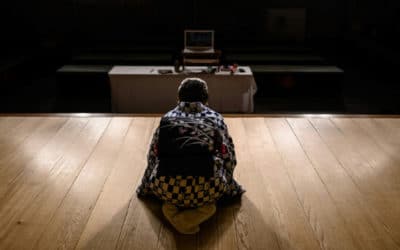 Japanese geisha “Chacha” sits on her knees with her fingertips neatly placed on the wooden floor, gracefully bowing to an audience sitting not in front of her but miles away, watching online. 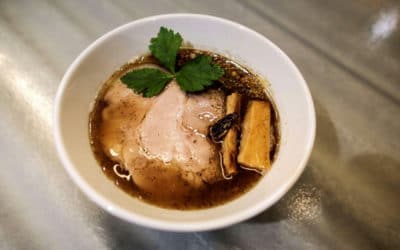 In a steamy Tokyo kitchen, a roasted scent wafts through the air as Yuta Shinohara prepares soup stock for ramen, derived not from pork or chicken, but crickets. 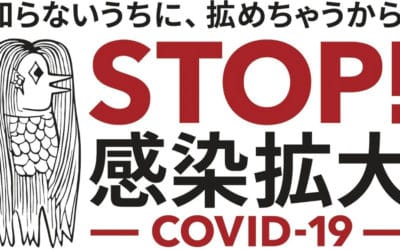 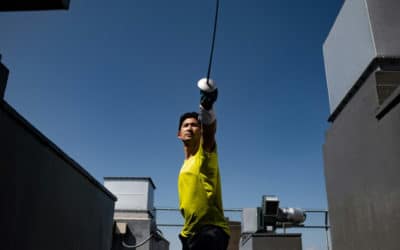 With the Olympics postponed due to the coronavirus, top Japanese fencer Ryo Miyake has swapped his metal mask and foil for a bike and backpack as a Tokyo UberEats deliveryman. 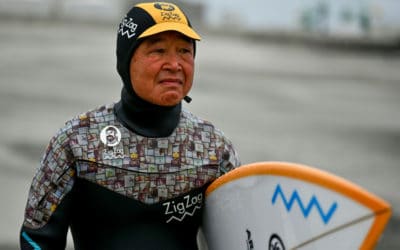