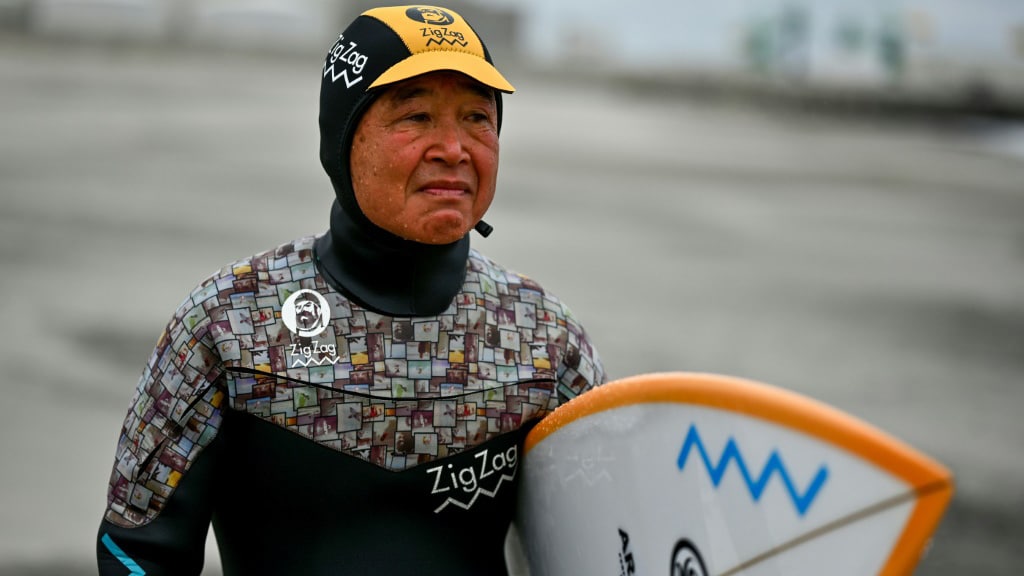 Suzuki’s local beach, Minamisoma, is around 30 kilometers (20 miles) north of the crippled Fukushima Daiichi nuclear plant and he still has vivid memories of March 11, 2011, when a towering tsunami triggered by a magnitude-9.0 quake surged inland, ravaging the facility.

The ruthless waves also wiped out his entire coastal neighborhood of some 70-strong households, including his surf shop. He fled, leaving everything behind except two shortboards that happened to be in his getaway car.

“I lost my house, my job and my shop. My mother died while evacuated, and my father followed within months. I lost everything. Except my surfing,” he told AFP.

When he returned that summer, the beach was littered with debris from broken houses. 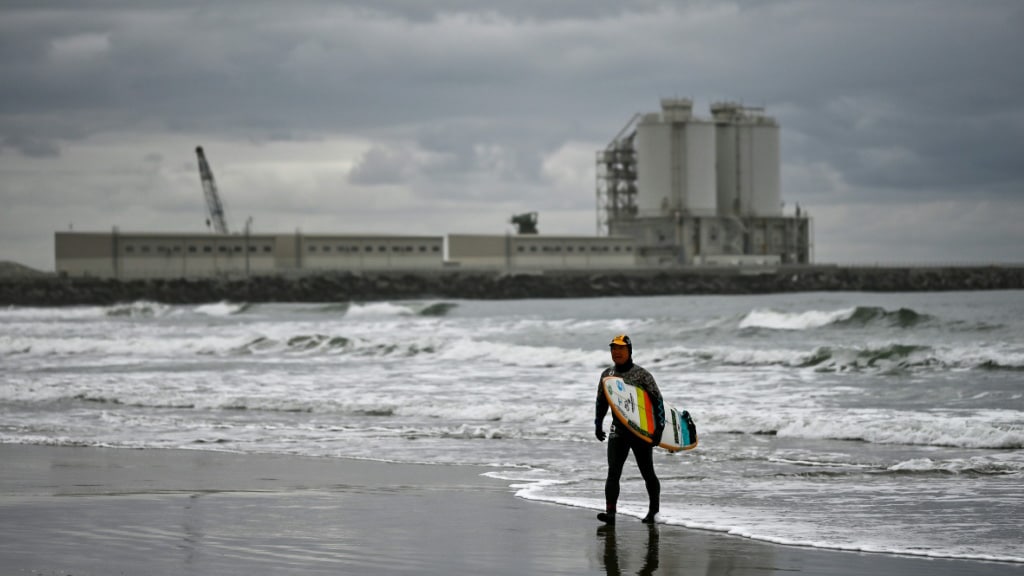 Koji Suzuki still recalls the day of the tsunami

The meltdown at the Fukushima Daiichi plant, the worst nuclear accident since Chernobyl, was still causing radiation to leak into the environment, forcing around 160,000 people to evacuate.

But Suzuki was determined to get back into the water, where several currents collide to make it one of the best surfing spots in the country.

“It was a heartbreaking view, but the ocean was there just like before… I thought if I didn’t go into the water now, this shore would be dead forever,” he said.

After ensuring radiation levels were not dangerous, he stepped back into the waves — as rescuers were still raking the beach for the missing and their bodies.

That day marked the resumption of his decades-long surfing passion.

“I surf about 250 days a year,” said the veteran, emerging from the water, board under his arm.

“I take a break only on New Year’s Day and the day after. The rest of the year, I come to see the ocean every morning.”

Nine years later, Prime Minister Shinzo Abe is keen to use the upcoming Tokyo Olympics to showcase Fukushima’s recovery, planning to start the Japan leg of the torch relay from there.

Abe’s government also lifted an evacuation order for parts of Futaba, one of two towns hosting the nuclear plant, to allow the torch relay to go through.

For 2020, surfing is making its Olympic debut in part of a drive to make the Games more interesting for young people. The event will be held on Tsurigasaki Beach, in Chiba, northeast of Tokyo.

Suzuki said he appreciates that Fukushima may receive a boost from being portrayed in the media as “safe” but does not believe in the “Recovery Olympics” touted by the government.

“Fukushima will never recover,” he said. “I can never go back to the same place where I used to live and run my shop… Fukushima will be stigmatized in history, forever.”

And despite government efforts to renew its image, the Fukushima nuclear crisis is far from over. Japan is agonising over what to do with around one million tonnes of contaminated water stored in tanks at the plant site.

The radioactive liquid, from cooling water, groundwater and rain that seeps into the plant daily, is filtered to remove most of the isotopes but one — tritium.

The world’s nuclear watchdog, IAEA, has backed Japanese plans to release the water into the ocean, describing it as a practice “done elsewhere”.

But some of Japan’s neighbours, including South Korea, have raised questions about safety, while local fishermen are concerned about reputational risks.

“The radiation levels here are no different from those before the nuclear accident,” he said. “We just need to keep checking and disclosing data in a timely fashion, showing they are no higher than (safety) standards.” 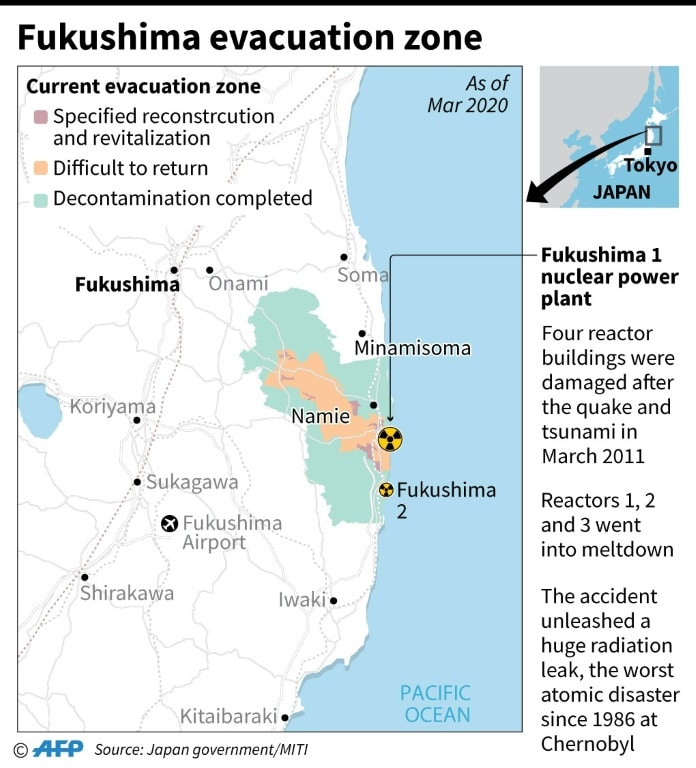 Suzuki does not doubt the science but opposes plans to release the water, saying the reputational risks could be “a drag” on his homeland.

“We still have great nature left here, especially for surfing. I like this place more than anywhere else. I like the good people here, I feel comfortable,” he said.
“I just want to share this feeling with people who feel the same way. That is good enough for me.”

Last summer, the city of Minamisoma officially opened Suzuki’s home beach to visitors for the first time since the accident.

“It was a wonderful feeling to see children frolic in the rough water of the shore. They hadn’t even tasted salty seawater until then,” he said.

Suzuki, who will turn 65 later this month, hopes his passion for surfing will never again be interrupted.

“When I turn 70 and a shortboard becomes too tough to maneuver, I am thinking about switching to a longboard.”