China is now drawing closer than ever to building a more closely-monitored society as it gains more support from domestic surveillance tech firms.

All Eyes On You

China, whose human population now peaks at 1.3 billion, has big plans to make its society safer from internal and external threats. All the while, the country wants to make sure that its citizens maintain good behavior in literally every aspect of their lives.

It may sound ambitious but this doesn’t stop the Asian giant from trying. Various major cities around the country have actually started implementing facial recognition technology in their peacekeeping programs. 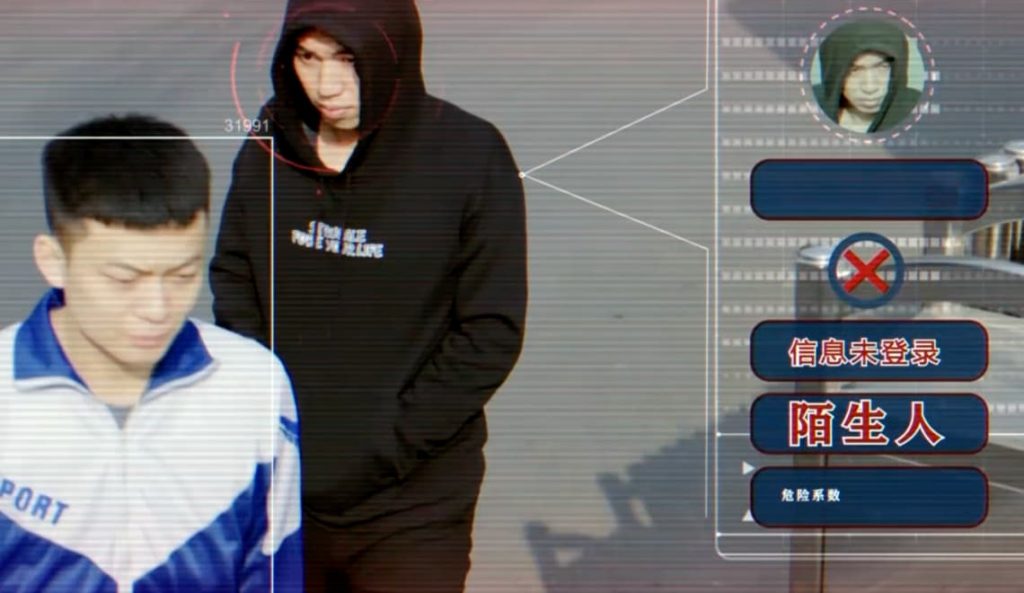 In Shenzhen, for example, authorities employ this technology to identify pedestrians who violate traffic laws. As a consequence, big flat-screen monitors along the road will flash the offender’s identify to shame and probably to deter those who planned on committing the same act.

From minor to major offenses, local authorities also use facial recognition to help the police in spotting criminals in the public. Even more so, some reports indicate that this technology has the ability to record a person’s public behavior and predict further actions, a thing that could further help the police in preventing a crime from happening in the first place.

As terrifying or impressive as it may sound, this program is part of China’s nationwide video surveillance system which, of all the names they could think of, is called Skynet.

China’s goal for this system is to achieve a capability to match a person’s face to their ID photos stored in the database in mere seconds, with about 90 percent accuracy.

Impossible? More like challenging as Beijing got its brilliant people to help in realizing this endeavor. 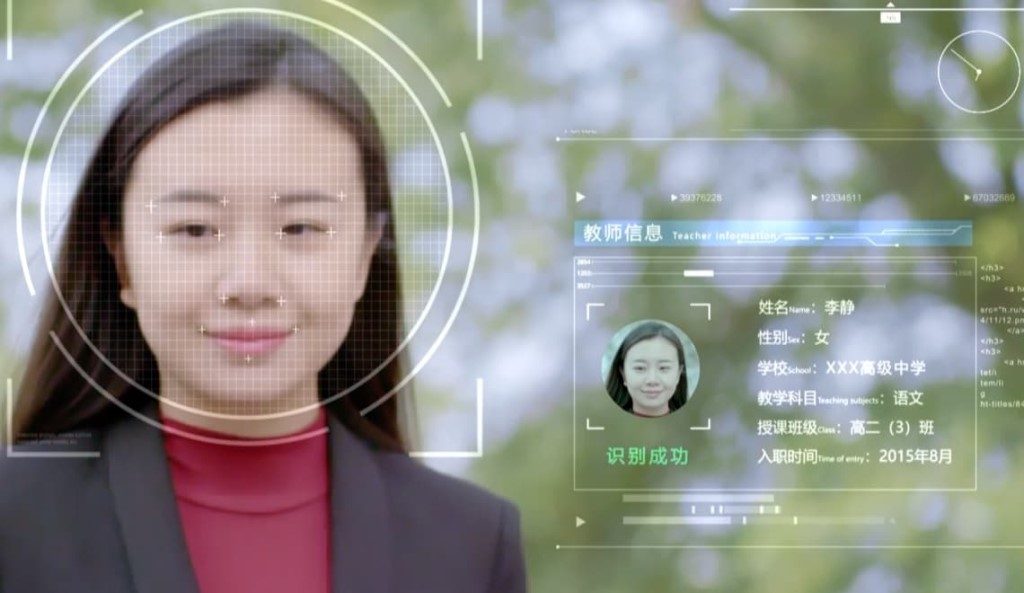 Getting Help From Tech Startups

According to the research company Technavio, the market for facial recognition technology is expected to shoot up in value around $6.5 billion USD, half from what it was in 2016. Among those companies that dominate the market hails from China, a report said.

1. SenseTime – established in 2014 by a group of A.I. scientists at the Chinese University, this company is currently valued at around USD$4 billion. Its huge customer-base include state-controlled companies like China Mobile, HNA Group, and Meitu, as well as private ones like Sina Weibo, Huawei, and Xiaomi, among others.

2. Megvii – this Beijing-based company is best known for its application called Face++, one of the world’s largest and most used open-source facial recognition platforms. Megvii is also commissioned by China’s Ministry of Public Security for its Skynet program. Since 2016, the firm’s A.I. tech has been instrumental in the arrest of more than 2,000 crime suspects.

3. DeepGlint – founded in Beijing, the company and its proprietary DeepGlint technology specialises in detecting, tracking, and recognizing people and vehicles. Its various clients include bank establishments and public security agencies.

We always hear this long-standing debate on whether or not it is appropriate for a government to impose tight surveillance on its people for peace and security reasons.

China claimed that ever since the introduction of its “Big Brother” system, it has apprehended thousands of criminals committing unlawful acts ranging from petty to heinous violations.

However, the Human Rights Watch strongly condemned these mass surveillance programs saying it is in direct violation of the basic human right to privacy and freedom.

The arguments from each side would be too much for this article to point out, but we’d love to hear your thoughts on this matter. Tell us in the comments below.