China’s Gender Imbalance is Getting Out of Hand

Gender imbalance in China is reaching terrible heights as it is now considered the most serious case in the world. This is a direct result of the country’s pervasive One Child Policy and internalized sexism. For every 100 girls born, there is a 118 of boys— a deeply imbalanced ratio among the globe which is measured to be 103 of girls to 107 of boys.

After World War II, China experienced a large increase in its population and by 1978, it was officially too difficult to control. Hence, the start of the One Child Policy. Couples were obligated by law to birth only one child; any additional ones were to be terminated in any way possible. In 2013, the government loosened its grip on the mandate and allowed families to start having two children but only if either parent is an only child. Though it was liberating, less than the expected number of couples opted to apply for a second child.

The Accumulated Result is not a Pretty One:

The gender imbalance hang-up mixed with the attributed sexism leads to a very deadly (and lonely) combination. Like many of its Asian neighbors, China has a social issue with the prioritization of males. If couples were forced to only have one child, it was imperative for some that that child be male. Because of this, some couples would choose to abort the fetus once knowing that the offspring is female. The problem was so common that the government banned fetal sex determination.

Yes, people are starting to get more ‘woke’ and women empowerment and rights are slowly building in China. Unfortunately, this does not erase the damage that has already been done in the past 40 years. In the future, millions of men will be unable to get married because of the lack of women in the population. Analysts say that the immense gender gap will lead to frustrated men which will eventually lead to more violence in the country.

China faces the risk of becoming the first country in the world to get old before it gets rich. By 2030, only one in four Chinese men will be married. By 2050, a little less than half of the population will approximately be 65 years old and up. This kind of imbalance is equipped to change up China’s societal nature and demographics for a long time.

Gender equality has a bright future in China if allowed. By 2020, there would be a surplus of $2.5 trillion in the country’s gross domestic product, raising its economic standard to an all new high. 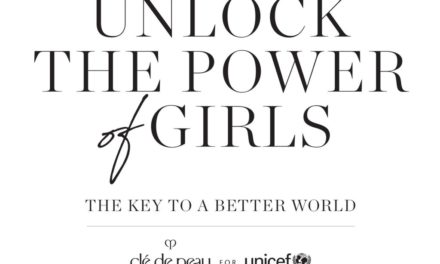 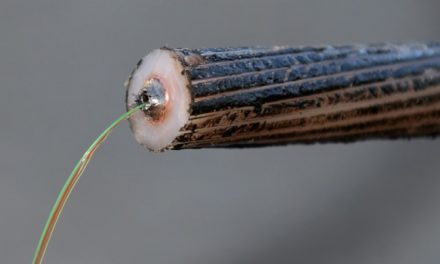 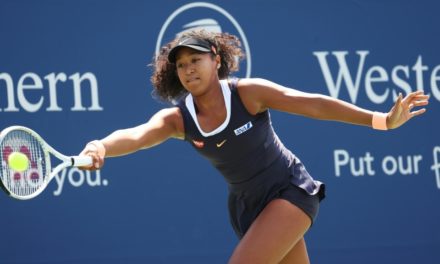