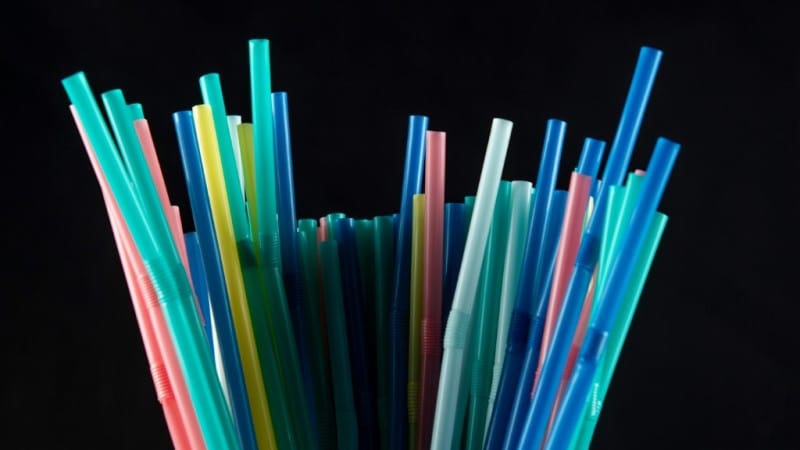 Big oil producers are pinning their future growth on the world’s insatiable appetite for plastic, researchers said Friday, in a “bet” on society’s failure to tackle disposable consumption that risks stranding billions of dollars in petrochemical investments.

The industry has faced increasingly urgent questions in recent months about whether “peak” oil demand has been reached, with the coronavirus pandemic leading to a dramatic drop in transport fuel consumption, while cleaner energy makes ever greater headway.

But oil producers now see plastics as the biggest driver of future demand, according to a new report by financial think tank Carbon Tracker and sustainability and development group Systemiq.

Plastic production has increased around four percent every year since 2000, the report said, adding that most firms in the industry appear to expect that rate of growth to continue, driven mainly by emerging economies. 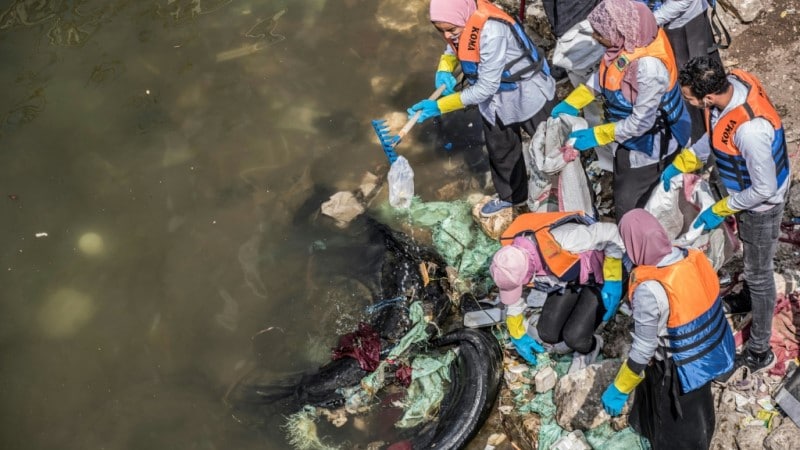 Plastic use has led to a pollution crisis

It said the industry now plans to invest at least $400 billion (337.8 billion euros) in the next five years to expand supply for so-called virgin plastics by a quarter, but warned that this risked huge losses for investors.

“The plastics industry, in its assumption of a doubling of demand for plastics in the next 10, 20 years or so, is making a bet that society will fail to find any solutions to reduce, substitute or recycle plastic,” said report author Kingsmill Bond, energy strategist at Carbon Tracker.

He told AFP that it was an “unreasonable assumption to imagine that you could carry on doing for the next 50 years what you’ve done for the last 70 years, which is polluted with impunity”.

Some 350 million tons of plastic are produced annually — about half in Asia, 19 percent in North America and 16 percent in Europe.

The International Energy Agency forecast in 2018 that the growth in demand for petrochemical products — including plastics, fertilizers, detergents and other items — would see them account for over a third of the predicted increase in oil demand to 2030, and nearly half to 2050.

But surging plastic use has caused a pollution crisis, with least 8 million tonnes thought to end up in oceans every year.

This has spurred governments to mandate greater recycling, impose tighter restrictions on waste disposal and in some cases introduce bans on single-use items.

The Carbon Tracker report forecast that mounting pressure to cut plastic use could slash growth in demand for virgin plastic from four percent a year to below one percent, with demand peaking in 2027.

It also found that the plastic value chain — from extraction of the oil, to when it is burned, buried or recycled — releases roughly twice as much carbon dioxide as producing a ton of oil.

“These guys think that they are going to be completely unaffected by the world’s attempt to cut down carbon usage,” said Bond.

Overall, the report said that plastics impose “a massive untaxed externality upon society” of at least $1,000 per ton — or $350bn a year — from carbon dioxide, health costs, collection costs, and ocean pollution.

The European Union in July proposed a tax on non-recycled plastics of 800 euros per ton.

But recycling has also come under the spotlight in recent years after China restricted imports of plastic in 2018, sending a surge of discarded waste — mainly from richer nations — towards countries in South and Southeast Asia.

In a report last week, Interpol warned that criminal networks are profiting from this “overwhelming” level of plastic waste by burning and dumping rubbish that was supposed to be recycled.