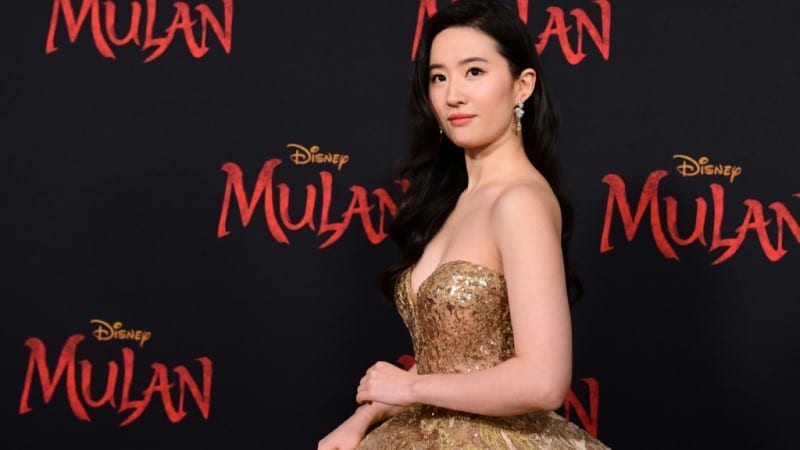 Actress Yifei Liu attends the world premiere of Disney’s “Mulan” at the Dolby Theatre in Hollywood on March 9, 2020

The lavish $200 million film about a legendary female Chinese warrior was due to hit movie theaters in March, but became an early victim of the coronavirus pandemic, with multiple release date delays.

Last month, still uncertain over when or if movie-going families would feel safe to return, Disney rocked the industry — and its own cast — by announcing “Mulan” would skip theaters and premiere in living rooms instead.

“The decision for it to go on Disney+ was a big shock I think for a lot of us,” said actor Jason Scott Lee, who plays the movie’s main villain, adding that the film was “meant to be seen” on the big screen. 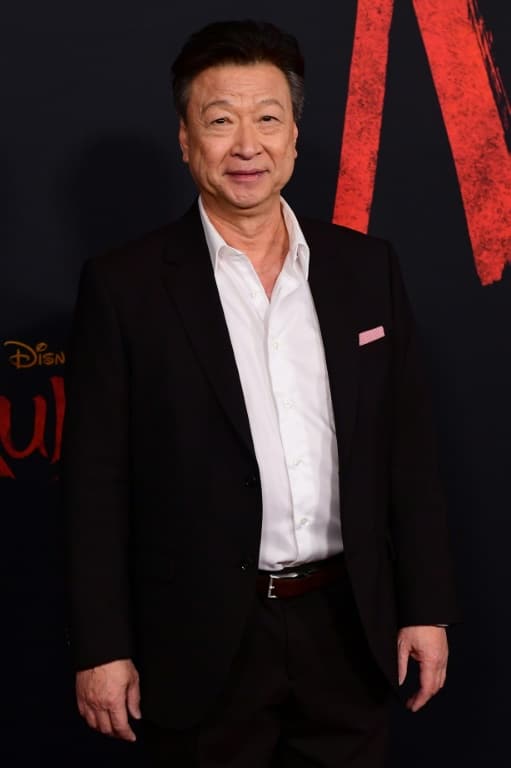 “At first it was devastating,” Tzi Ma, who plays Mulan’s father, told AFP. “But after a day or so, I thought about the silver lining… with Covid-19, our responsibilities grow. We want to keep everybody safe.”

Alongside health concerns is an experiment in on-demand viewing that could dramatically alter the way audiences watch movies.

The release of “Mulan” comes on the same weekend that Warner Bros. sci-fi blockbuster “Tenet” hits US theaters — or at least, the roughly 70 percent that have reopened, at reduced capacity.

Unlike its rival studio, which will have to split box office receipts with theaters, Disney will keep 100 percent of profits for “Mulan,” which will cost viewers $30, on top of existing subscriptions.

While Disney has produced plenty of straight-to-video movies, it has never tried this approach with anything close to the budget of “Mulan” — and Tinseltown will be watching nervously.

“What happens this weekend may be remembered forever, may be a tipping point for all of Hollywood as we go into the future,” said Jeff Bock, senior analyst for industry tracker Exhibitor Relations.

“This is about how audiences are going to digest blockbuster entertainment in the future,” he added.

Easing the decision for Disney was the fact that in China — where Disney+ is not available — many theaters have reopened. The movie launches on big screens there next week.

Based on a 1,500-year-old Chinese ballad about a young girl who takes her ailing father’s place in the imperial army, “Mulan” was already expected to be one of Disney’s biggest films ever in that marketplace.

“Mulan” is groundbreaking in other ways, too.

The entire cast is Asian or Asian-American — a demographic serially underrepresented in Hollywood, particularly among mega-budget blockbusters. Eddie Murphy’s wise-cracking dragon Mushu from the 1998 animation is nowhere to be seen.

“This is huge, that a major studio has the confidence in an all-Asian, Asian-American cast, to put their weight and financial support behind it,” said Ma. “It should be a benchmark. It should be something the world can see, that this is viable.”

The theme of women’s empowerment also comes to the fore, both in star Yifei Liu’s physical performance, and the introduction of a mysterious new female foe (Gong Li.)

“I don’t think Niki wanted to do a remake,” said Ma. “That’s not what we’re trying to do. We really want to connect to the original ballad as our focal point.

“I loved the songs… but it is not our mission here.” 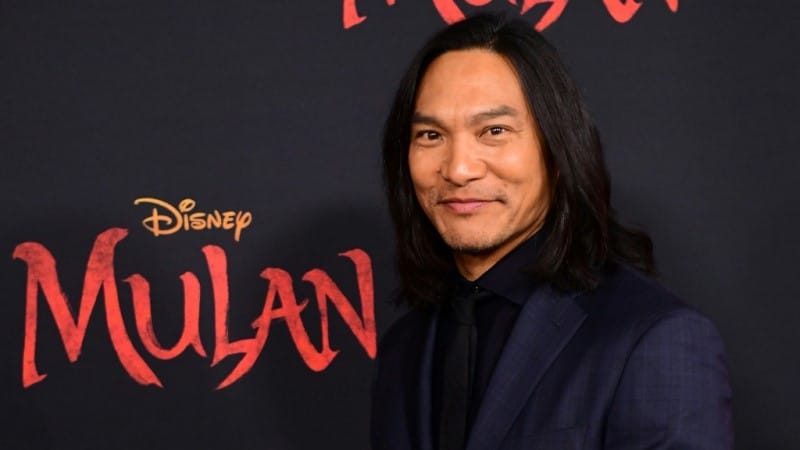 Jason Scott Lee plays the villain in “Mulan,” which will launch in theaters in China

Initial reviews have been cautiously positive, with many praising the film’s stunning visuals and willingness to depart from the animation, but some criticizing a lack of character depth or humor.

For the cast, after months of limbo, the film’s long-awaited release alone is reason to celebrate.

“It’s been so long, I feel like the film has been caged up, and it just needs to be set free,” said Lee.

“It needs to have its wings… let people see it in whatever format.”