The Unbanked in Asia 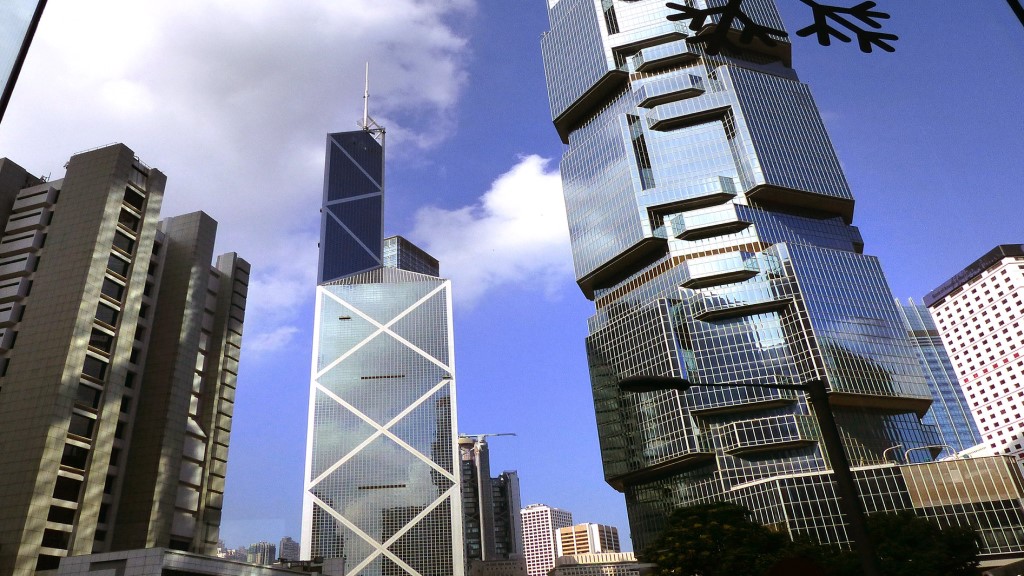 Despite improving connectivity, many countries in Asia still show large percentages of the ‘unbanked,’ or people who simply do not have ownership or access to traditional bank accounts. The implications are clear: without access to banking institutions, the unbanked also lack access to loans and other financial instruments that are a staple in the West.

According to the World Bank, 80% of people in the Philippines, Indonesia, and Vietnam are unbanked. The figure is slightly lower for Malaysia and Thailand, at 30%.

Myanmar has the lowest level of financial inclusion in the region, with only 23% of the adult population having a bank account. The problem is more pronounced in the rural areas, where mobile connectivity is poorer, and the financial industry’s presence is insufficient or simply absent.

Fintechs are definitely disruptors in a market that has long been dominated by banks and credit card companies. In recent years, fintechs across the region have achieved huge strides in integrating the unbanked to the financial system. Though the integration is incomplete at times, the fact that people can now receive and send money outside the traditional banking system is a huge leap to making lives easier for the unbanked.

It can be said that there are two kinds of evolution taking place in Asia. The first evolution is spearheaded by fintechs, which serve the unbanked and underbanked segments of the population. These companies provide alternatives to savings accounts and traditional bank products.

In the Philippines, services like Yazz allow subscribers to make purchases using a prepaid Visa card. PayMaya and Globe GCash on the other hand, provide virtual credit card services so subscribers can make both local and international purchases with their prepaid MasterCard or Visa cards.

The aforementioned also allow cash withdrawals from ATM machines when the subscribers have been verified and are able to purchase the physical EMV cards that work just like regular bank cards.

Malaysia’s own CIMB Bank launched in January as the innovative mobile-first bank in the Philippines. CIMB Bank serves its clientele through the OCTO mobile app, which allows new users to register for a savings account in just 10 minutes. Business partners across the country allow CIMB customers to cash-in or add funds to their accounts. Cash-outs are also possible through ATM machines, which are ubiquitous in every province.

The second evolution comes from banks from Brunei and ASEAN-5. Digital banks are now being developed for the millennial population who find digital banking more attractive than regular banking.

Last February, the United Overseas Bank of Singapore launched the first mobile-only bank, which targets millennials from the ASEAN region who want to perform transactions through their phones. The digital bank is called TMRW and has already been rolled out in Thailand. UOB projects that it will have as many as five million new customers in Southeast Asia in five years’ time.

Digital wallets in Asia provide local solutions to local needs. In the United States, Apple, PayPal, and Google are leading with digital wallet services that allow people to pay for transportation, tickets, food, and just about anything that accepts digital payments. While consumers from Asia can sign up for the majority of these services, not all local businesses accept PayPal, for example.

Local companies are releasing their own digital wallet services that are integrated with local businesses in the region. In Indonesia, the OVO digital payment service remains the strongest player. OVO is backed by the Lippo Group, and continues to enjoy heightened prominence in the market due to its popularity with retailers.

People can also pay bills and transact with ecommerce platforms with their digital wallets. It’s important to realize that digital wallets have become such a huge hit in countries like Indonesia because not everyone has access to credit cards, which were formerly the only way to transact digitally with merchants.

Gunning for a larger slice of the pie are Go-Jek Indonesia’s Go-Pay, LinkAja, and DANA. OVO states that its payment service is accepted at half a million merchants, while Go-Pay has 300,000, LinkAja with 130,000, and DANA trailing with just 13,000 merchants.  OVO is used dominantly for paying for Grab and GrabFood.

Both the private and public sector are aware of the widespread phenomenon of the unbanked, and research by the Asian Development Bank reveals that addressing the needs of the unbanked can very well increased the GDP of affected countries by as much as 14%.

For traditional banks, profits associated with responding to the needs of the unbanked stand at a tantalizing $380 billion worldwide. The vast majority of the unbanked live in Southeast Asia, where an estimated 650 million individuals don’t have bank accounts. These folks are from both the low-income and middle-income sectors of society.

There is an unfortunate story of why many of these people continue to avoid banking services. In addition to service unavailability, there’s also the fact that many of low-income and middle-income earners simply do not have sufficient income to be considered for credit.

Many of the unbanked rely on loan sharks that bleed debtors dry on a regular basis. In Thailand for example, loan sharks can charge as much as 1,095% per year in interest.

Many people go into debt without fully understanding what goes into the transaction, and they are forced to repay many times what they originally owe.

The ballooning of debt causes further financial instability, which prevents them from having more stable financial lives. In the regions where the unbanked are many, up 70% of adults rely on informal lenders that offer no receipts and are not regulated by the central bank.

The underbanked and underserved population is also littered by SMEs: businesses like retailers and mom and pop shops that don’t have access to loans and other types of credit, too.

The expansion of these digital banks will be restricted in the beginning, but the restrictions will be lifted as the banks continue to meet the requirements of the Monetary Authority of Singapore.

The Singaporean government hopes that these fintechs and digital banks will be able to provide much-needed services to the underbanked at lower cost. The rising competition from disruptors and even Facebook’s new Libra cryptocurrency is exerting pressure on traditional banking institutions to start serving the unbanked, or suffer the consequences of being stagnant in a highly dynamic market.

But even this government can’t stop the eventual shift to digital currencies and e-payment systems. Tencent Holding’s WeBank is proof of this. In highly connected South Korea, the ever-popular Kakao messaging app has also entered the banking business. Every country is now seeing fintech disruptors – and the unbanked is now gaining access to the global economy like never before.