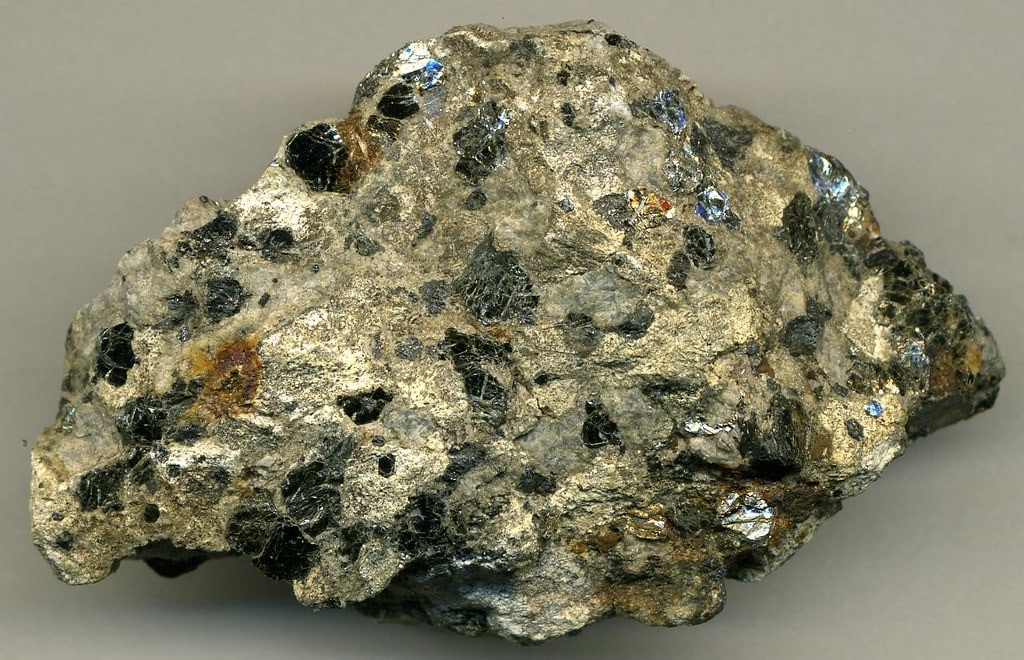 Rare earth elements are needed to produce a lot of consumer products, from iPhones to missiles. China happens to dominate 80% of the market.

Tensions between China and the United States have sparked anew with new threats coming from Beijing, indicating the possibility that it could halt exportation of rare earth minerals into America as leverage in the on-going trade war between the two economic giants.

The term “rare earth metals” (or elements) pertains to the 17 metals in the periodic table of elements. They literally are a rare thing to find as they often appear in low concentrations in the ground.

The process of mass-producing rare earths would require lots of energy and resources.

The rise in the use and consumption of high-tech devices and products paved way for these industrial materials to become a household term.

China’s huge land territory isn’t just for nothing at all. Such vastness endowed the Asian giant 90% of the Earth’s capacity to process rare earth mineral ores into substances that manufacturers can use.

According to a report, China has dominated the industry and market of these elements for over forty years – from mining to refining, and even up to manufacturing.

From 2014 to 2017, China’s rare earth goods constituted at least 80% of the total import made by the US in this category. This figure speaks the latter’s dependence on the former for these particular things.

Among the Many Uses

Rare earth elements are used in the production of many products – from consumer types and even up to weaponries.

The screens from which you use to read this article are made from rare elements like yttrium, europium, and terbium, the US Geological Survey said. The same combinations of those elements are also used to power up iPhones and other smartphone products.

The digital and cellphone camera lenses, meanwhile, are made using lanthanum. Lanthanum alloys are also of great importance in the electric-vehicle industry as they are made to manufacture rechargeable batteries.

The rise on the global demand for EVs is a direct implication of an increasing demand to mine those rare earths.

Aside from handheld devices to cars, rare earths also find their way into missiles, jets, and satellites.

The US Department of Defense, for instance, reportedly uses these sought-after elements in the production of its jet engines, missile-guidance and defense systems, as well as satellite and communication systems.

The Air Force Magazine cited data from the US Defense Department saying that each F-35 jet is comprised of up to 920 pounds of different materials made from different rare earths.

Experts have long been wary on America’s reliance on China’s rare earths which, according to them, could one day be used as a weapon against the other.

And they couldn’t be more correct. On May, China has been throwing off clear signals that it might finally slam its rare-earth trump card on the table. By issuing the importation ban on these minerals, the American tech and defense manufacturing industries will be severely affected.

Beijing has been clear on its intention to use whatever means necessary to quell down any threats that could threaten the country’s progress and development.

It’s too early to tell but one only has to read between the lines, and the signs are clear that when push comes to shove, China won’t hesitate to pull the trigger.

But will it win China the war? Hardly so. Nonetheless, it could at least turn the tide of this whole entire affair in its favor.