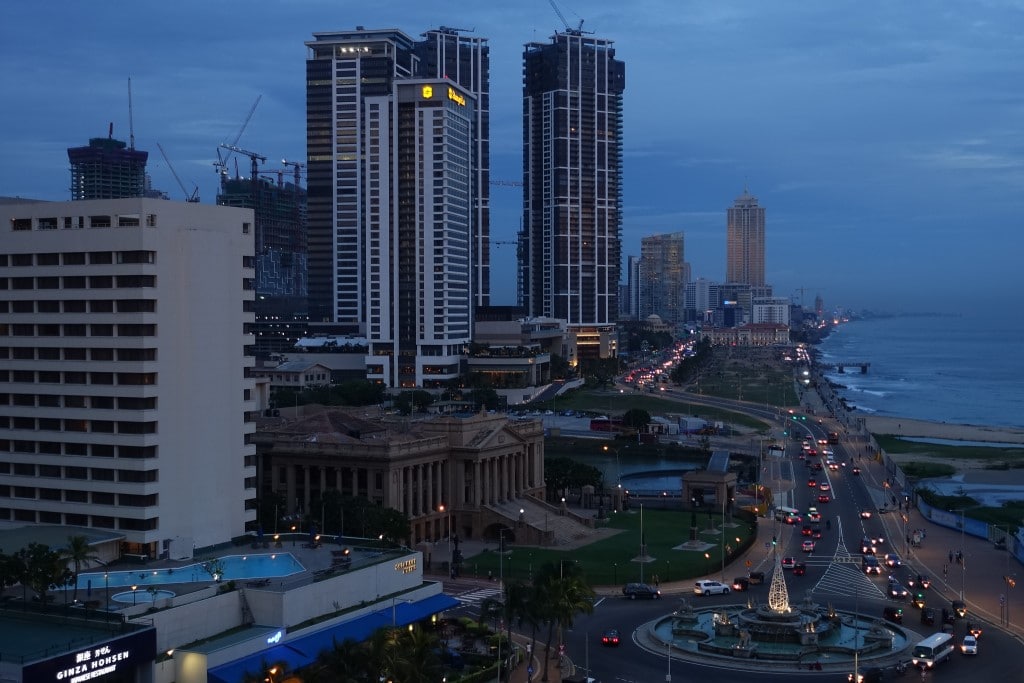 The Night Before the Blast – Shangri-La, Sri Lanka | RhythmicDiaspora

A series of bombings in hotels and churches in Sri Lanka took the lives of more than 250 individuals. Take a look at how the government is remedying the issue today.

On Easter Sunday, a series of coordinated bombing took place in Sri Lanka which killed 257 people, and wounded 500 others. This gruesome attack is new to the country. In fact, it was the most dangerous the island has ever seen since its civil war ended a decade ago.

The bombings rocked three churches and four hotels in the nation’s capital. The victims were mostly Christians and locals, together with 42 foreigners. Authorities reported that the suspects were two Muslim groups.

To keep up with the event, Catholic services were canceled in the capital for two weeks, with the minister warning people of more attacks in the days after the bombing. The Saudi embassy also advised Saudis to flee the country.

At the time of the bombing, the president also enacted a social media ban, which has now been lifted on Whatsapp, Youtube, Facebook, and other sites. Sri Lanka has also forbidden any type of face covering that may conceal identity. Now, many of the attacked hotels, including Shangri-La Hotel has reopened.

As expected, tourist arrivals in the country dropped by half in the next two months. The country fears to lose as much as $1.5 billion in tourism revenue this year.

To solve this crisis, the government will grant free one-month visas to foreigners from more than 50 countries. Tourism Minister John Amaratunga stated that tourists who are in the country for business can apply online or get their visa on arrival.

Many companies are also reducing their prices to make Sri Lanka a top holiday destination once more. In fact, Sri Lanka expects more than 400,000 visitors from India thanks to discounted prices, and marketing campaigns.

Since the bombing, there have been rampant violations of religious freedom, with issues such as mob attacks, discriminatory acts, and arbitrary arrests.

Now, authorities claim that the country is back to normal. Government officials and authorities have also been making efforts to lessen social tensions and promote religious and social harmony. 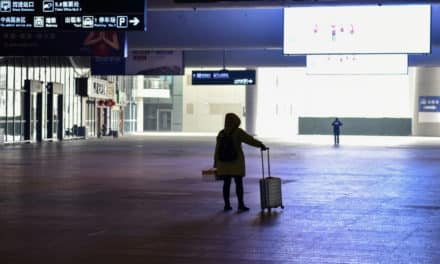 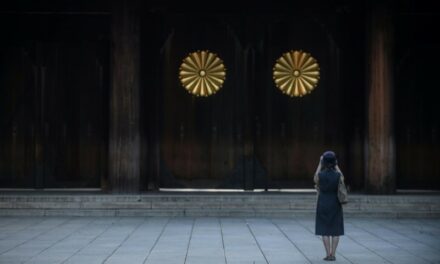 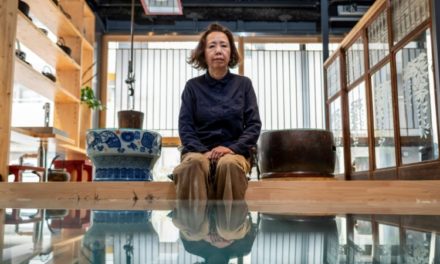 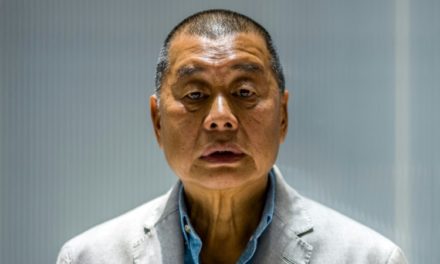