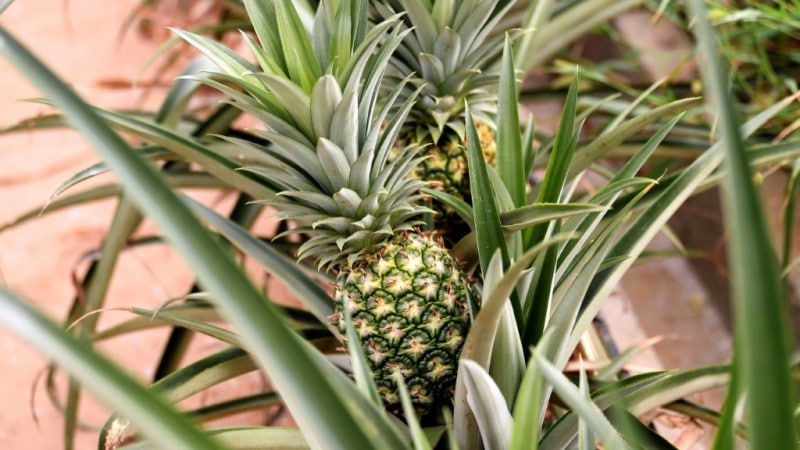 ​The pineapple trade to China is worth around $50 million, and is Taiwan’s largest export market

Taipei slammed a sudden Chinese ban on Taiwanese pineapples, describing the move on Friday as “economic intimidation” and likening it to recent tariffs Beijing slapped on Australian wine.

The trade to China — which views the self-ruled democratic island as part of its territory awaiting reunification — is worth around $50 million, and is Taiwan’s largest export market.

Beijing announced the ban Friday morning after saying it “found pests in pineapples imported from Taiwan”, and said the rules were in line with mainland “regulations”.

But the island’s ruling Democratic Progressive Party accused Beijing’s of “ambushing” Taiwan with a politically driven ban, which comes in March 1.

“China appears to be duplicating its actions against Australian wine last year to use economic intimidation on Taiwan,” the party said in a statement.

Beijing has ramped up pressure on Taiwan since President Tsai Ing-wen took office in 2016, as she views the island as a de facto sovereign nation and not part of “one China”.

Beijing has a record of deploying punitive levies during disputes with other countries.

Last year tariffs were placed on Australian wine, among other items, as relations between the two nations soured over the tech giant Huawei and the origins of the coronavirus.

Pineapple growers are currently preparing for the harvest season — last year Taiwan shipped some 42,000 tonnes of pineapples to China, 95 percent of its total exports of the fruit.

Agriculture minister Chen Chi-chung urged Beijing to sit down for talks with Taipei to resolve the issue, but there has been no official communication between the two since 2016.