I Choose You! Pokemon Turns 25 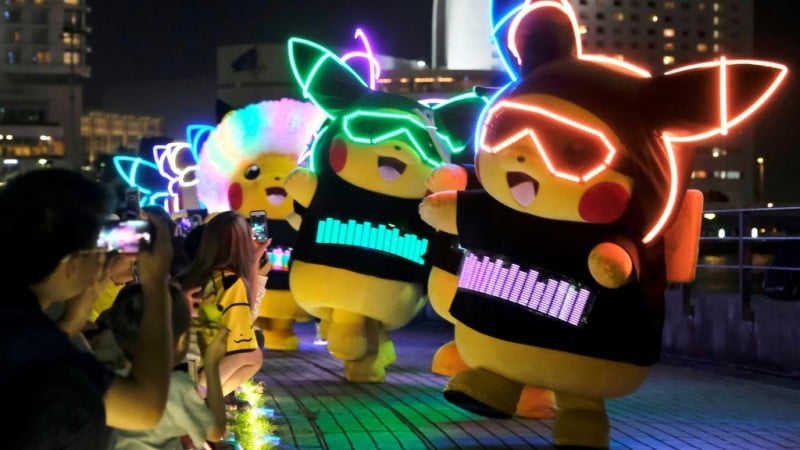 The augmented-reality game raked in $1 billion in just the first 10 months of last year — its most lucrative yet — according to market tracker Sensor Tower, and experts see no sign that interest is flagging as the world’s highest-grossing media franchise evolves.

“The characters themselves are so appealing, and the mechanics of the actual video and card games are so well executed that it has this very timeless quality,” said Brian Ashcraft, an author who writes about Japanese pop culture.

Dan Ryan, a 29-year-old who works in London’s finance sector, has been a fan nearly his whole life and is not shy about his hobby, even with colleagues. 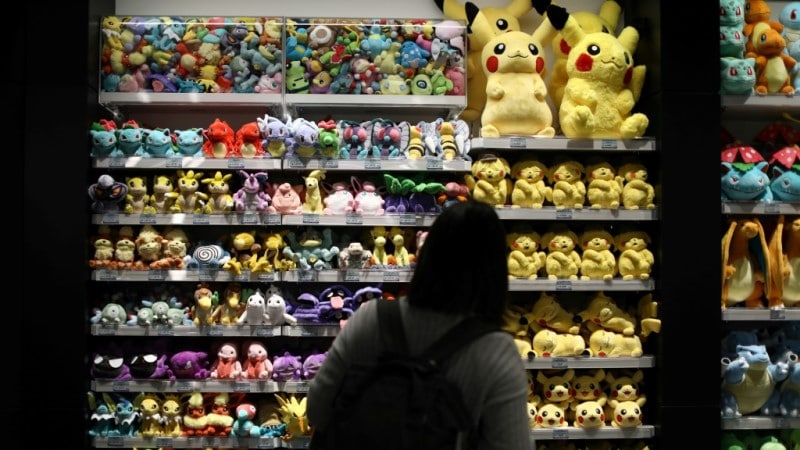 “They know I disappear every Thursday to go and play Pokemon cards, they see me come in with my Pikachu jacket, and they see my Pokemon mugs,” he told AFP.

He admits he spends “too much money” on rare Pokemon cards, whose prices have boomed as virus lockdowns push people towards indoor pursuits, with some in mint condition going for over $500,000 in recent weeks.

Pokemon is inspired by the childhood tradition of collecting bugs — popular during Japan‘s hot and humid summer holidays — and part of its enduring appeal is its simple goal: to catch them all.

Hundreds of round-eyed “pocket monsters” inspired by everything from mice to dragons can be caught and trained to full strength in battles.

The winning concept has sold countless toys, film tickets and more than 30 billion Pokemon cards since the first black-and-white Game Boy titles were released in Japan in 1996.

Atsuko Nishida, who designed the electric mouse Pikachu, once said she modeled it on a round Japanese sweet called a daifuku.

Her fellow designers, who had asked Nishida to draw a cute monster, liked the creature and urged her to make it even more adorable.

“I thought it would be nice to have it store electricity in its cheek pouches. At the time I was really into squirrels, (which) store food in their cheeks,” she told a Japanese newspaper.

The character’s signature pronouncement “pika-pika” — meaning shiny and sparkly in Japanese — only added to the bright yellow creature’s powers of attraction.

For ZoeTwoDots, a Pokemon Go vlogger and livestreamer with nearly 200,000 YouTube subscribers, a childhood obsession has become her full-time job. 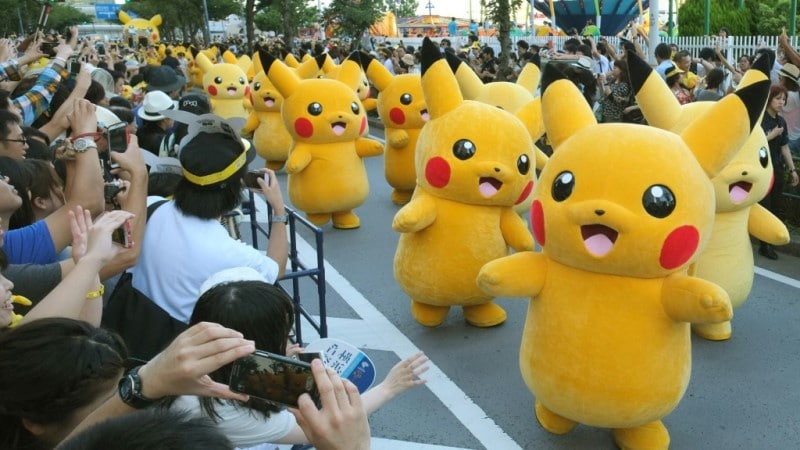 A quarter century after it launched, the Pokemon franchise shows no signs of losing steam

The 27-year-old Australian finds other fans mostly supportive, “which I think is incredibly rare, especially because gaming has that toxic stereotype”.

Her favourite Pokemon? “Togepi. It’s just a happy little egg. It’s quite literally, nothing can bother this.”

The game’s nature imagery, varied characters and focus on building a collection are central to its success, said Jason Bainbridge, executive dean of the University of Canberra’s arts and design faculty, who has written extensively about Pokemon.

But there have also been controversies along the way.

An anime episode in the 90s caused several seizures among Japanese children — which some deemed a case of mass hysteria.

And magician Uri Geller recently dropped a 20-year legal battle against Nintendo, which partly owns Pokemon. He had accused it of using his likeness to create Kadabra, a psychic Pokemon holding a spoon.

While real-life 25th-anniversary celebrations are off the cards due to the coronavirus pandemic, a virtual concert featuring US rapper Post Malone — described as a lifelong Pokemon fan — is planned.

And Bainbridge says Pokemon could be around for another 25 years if it keeps adapting.

“Pokemon Go really revived the franchise, at a point when we all knew what Pokemon was, but all of a sudden… we all wanted to do it again,” he said of the game released in 2016.

The game allows players to roam the outside world throwing Pokeballs to capture monsters that pop up on their phone screens. 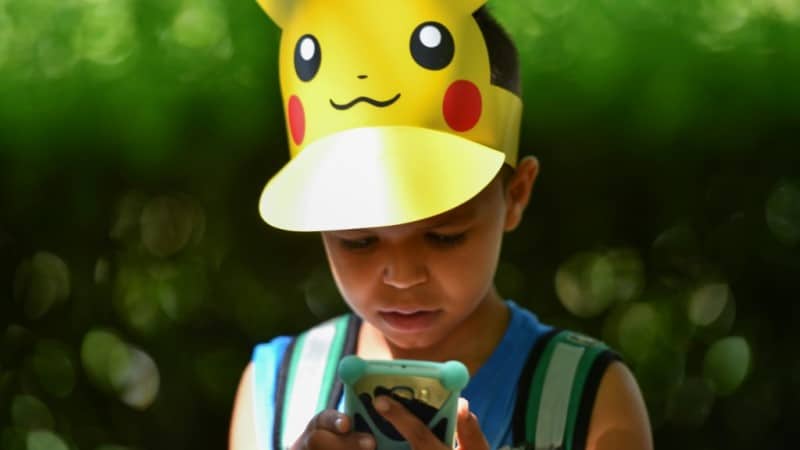 It has caused real-life mishaps from car crashes to clifftop falls, but it’s still easy to find players on Tokyo’s streets waiting for “wild” Pokemon to appear.

“It feels like you are catching the Pokemon, for real,” said Tsuyoshi Aihori, 22, who was on the hunt in Tokyo’s Akihabara gaming district on a weekday afternoon.

He plays around five hours a week and at a recent promotional event, “I played from dawn to dusk and caught 400 or 500 Pokemon,” he told AFP.

“I ran out of Pokeballs.”

by Katie Forster and Mathias Cena/afp