China’s Advice to Citizens: No Drinking and Have a Good Cry 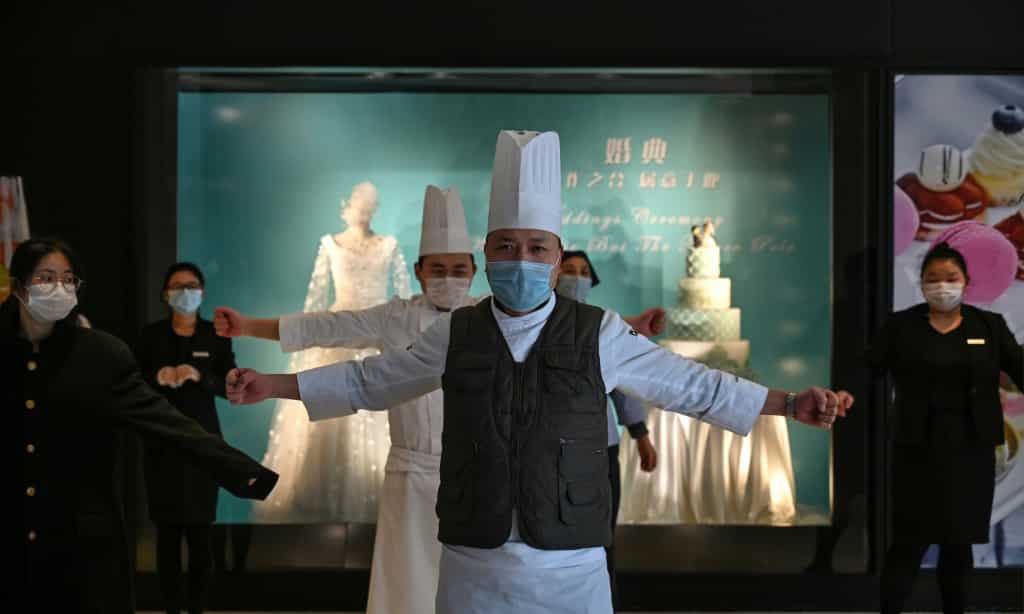 Feeling stressed by the deadly coronavirus? Have a good cry, say Chinese health experts. If that does not work, buy a punching bag for the office or try singing.

The advice for people in China struggling mentally to cope with the virus comes as schools and businesses delay reopening this week to help contain the spread of the SARS-like pathogen that has claimed more than 420 lives.

With public attractions closed, events canceled and citizens urged to stay home to avoid infections over the extended Spring Festival break, their psychological health is coming under the spotlight.

There is also growing concern over the well-being of healthcare workers on the frontline as the number of infections rises above 20,400.

Some provinces, such as Anhui in the east, have set up 24-hour hotlines for people mentally affected by the epidemic to talk to psychologists or psychiatrists, said state news agency Xinhua.

Health experts have offered suggestions on how to deal with the “extraordinary circumstances”. 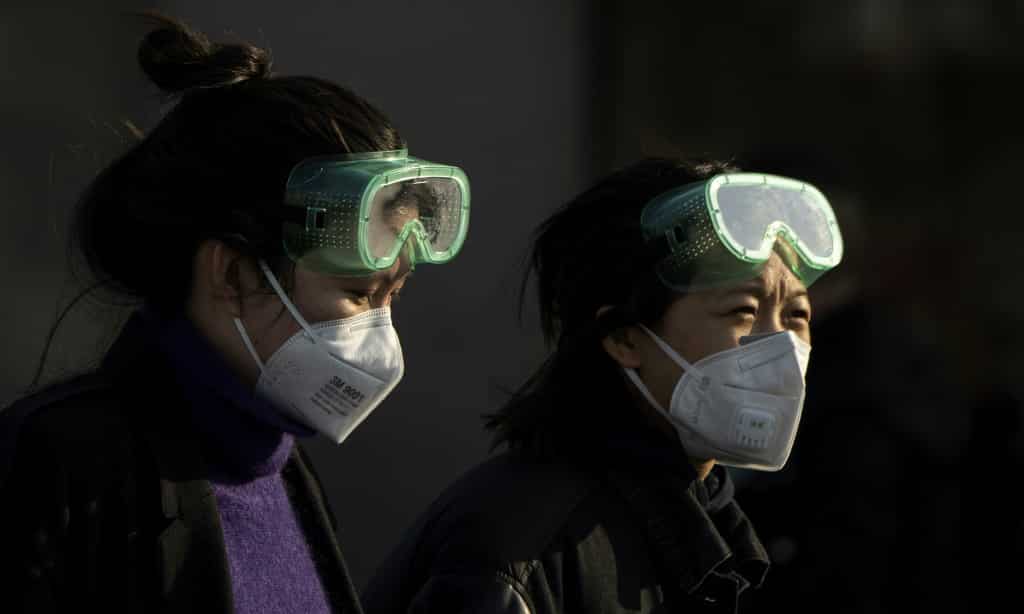 The death toll from coronavirus has topped 420, with more than 20,400 infections

Have a Good Cry

“If your emotions have been particularly suppressed, you can look for an isolated spot and have a good cry for a few minutes,” said Yang Fude of the Beijing Huilongguan Hospital.

“After crying, you will feel better (…) An overcast sky will only brighten up after a heavy downpour,” he added when asked for advice for frontline workers battling the virus.

Otherwise, employees can install a sandbag in their office and spend several minutes doing some punching exercises to relax, he said.

His comments were met with some amusement online, with one user on China’s Twitter-like platform Weibo saying: “Surely we can’t be crying all day.”

Chinese citizens are receiving advice on all fronts on how to act responsibly as well.

Another outside a Beijing housing estate urges residents to “avoid going out, wear a mask, keep a distance with others and don’t shake hands”.

Jingles on television and radio remind people to wash their hands regularly, on top of round-the-clock updates online from the central city of Wuhan where the virus was detected late last year.

China’s state broadcaster has been livestreaming the construction of two new hospitals in the virus epicentre, turning viewers into “online supervisors”, Xinhua reported on Sunday. 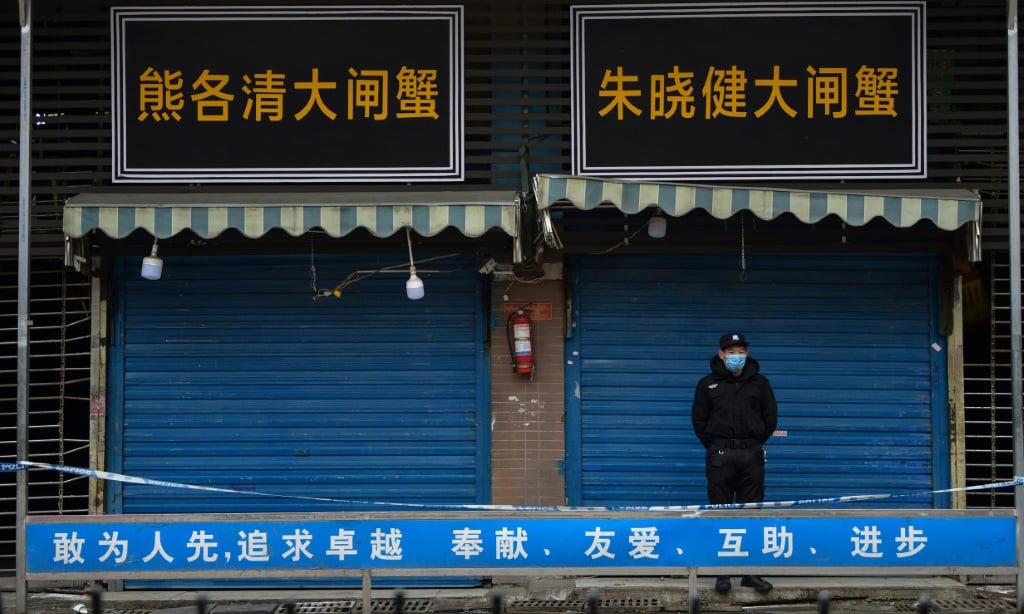 As people spend more time cooped up at home, hashtags detailing their boredom have made the rounds on Weibo as well, making light of the dire situation.

One of them, titled “Dad has finally been driven nuts”, was viewed 440 million times, with 120,000 discussion posts.

Another hashtag — “how bored can you be when staying at home” — had more than 80 million views.

One user wrote: “This is the 10th day I have stayed home, and I can’t tell what day it is or whether it is day or night.”

Another user posted photographs of a Mickey Mouse sculpture apparently made from the husks of seeds and nuts.

In a bid to curb the spread of the virus, China has restricted travel and effectively locked down most of Hubei province — where the majority of deaths and infections have been reported — for almost two weeks.

But experts were quick to urge citizens not to turn to drinking or gaming to pass the time at home.

Chen Xuefeng of the Chinese Academy of Sciences said this week: “When avoiding going outside these days, people can relieve stress by exercising indoors, singing and so on.”

“Drinking and gaming for long hours is not good for stress and could bring about worse emotional pressure,” she said.