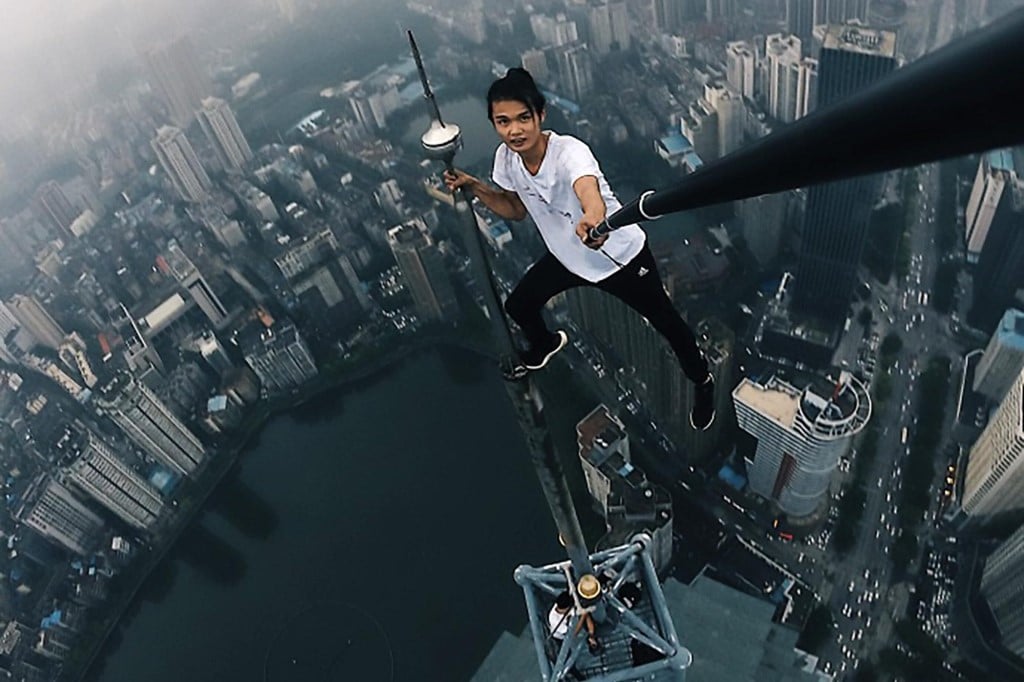 What are Chinese livestreamers willing to pay for fame?

Fame is fickle, as the old saying goes. But then again, if you are a livestreamer in Asia, you have an idea as to how to make people cough up their likes, shares, comments, and virtual/cash gifts.

There is an alarming trend of Chinese livestreamers tempting fate and death for a shot at popularity. It has been estimated that there at least 900 live streaming platforms serving China, and over 10 million active vloggers all over the country.

Chinese vloggers/livestreamers appear to be on the losing end this year, no thanks to the incredibly risky things that China’s online personalities are doing to entertain their viewers. One Chinese vlogger, identified only  by his last name, Sun, allegedly died after consuming live geckos and poisonous insects in his flat as part of his livestream. His body was discovered by his girlfriend last July 20, in his apartment in Hefei, China.

Sun had been livestreaming on DouYu, a state-approved live streaming website. At the time of his death, Sun had 15,000 followers already. To amuse his viewers and attract more followers, Sun regularly played a game where he would spin a wheel and ate whatever was listed on the wheel when it stopped moving.

The wheel would be filled with inedible and dangerous things like centipedes, geckos, mealworms, and also alcoholic beverages like beer and baijiu. Sun’s final, fatal livestream happened on July 18, 7:53 PM.

He had been livestreaming himself consuming poisonous centipedes and live geckos. As of this writing, DouYu has already taken down the majority of Sun’s videos. The police report indicated that Sun had died of suffocation, but failed to clarify if the suffocation was the result of the consumption of the items on the wheel, or not.

Live octopus is eaten in many countries in Asia, including China and South Korea. However, when you turn something as plain as eating fresh seafood into a spectacle, you may end up with slightly different results.

Last May, a viral clip emerged on Weibo showing a female Chinese livestreamer showing off a live octopus to her audience. She had intended to eat the octopus alive, but the octopus had other plans for the errant vlogger. The creature’s tentacles attached themselves to her face, and the woman’s face was nearly ripped off in the process, as the octopus didn’t want to let go.

In South Korea, raw octopus is referred to as san-nakji and the octopus is usually chopped up to reduce the chances of choking. In the case of the Chinese livestreamer, she had wanted to eat the octopus whole because she wanted the video to go viral.

Yet another livestreamer, this time a man from Eastern China, died after attempting a poorly-planned stunt for his followers. The man, only identified by his surname Li, dived off a bridge in Shaoxing, Zhejiang province. He died shortly after impact. In a report by local news outlet City Express, a friend of the livestreamer said had wanted to become so popular that he would be able to quit his job and just focus on catering to his followers.

At the time of his death, Li had 386 followers on Kwai. Li had asked his friend and cameraman Huang for ideas and they both came up with the bridge stunt. What they did not anticipate was the river was shallow and the bottom was covered by hard stones.

After the jump, Huang pulled Li out of the water and the livestreamer was subsequently transported to the hospital. Li was pronounced dead on arrival. A postmortem report showed that Li had probably hit the river’s bottom headfirst, which resulted in hemorrhaging or bleeding in the brain.

Li was not the first live streaming daredevil in China that met an untimely demise due to poor stunt planning. Just two years ago, Wu Yongning, a climbing enthusiast, fell 62 stories to his death after taking a selfie video. He did the video for a 100,000 yuan dare. At the time of his death, Wu had over a million followers in multiple platforms, including Kwai and Meipai.