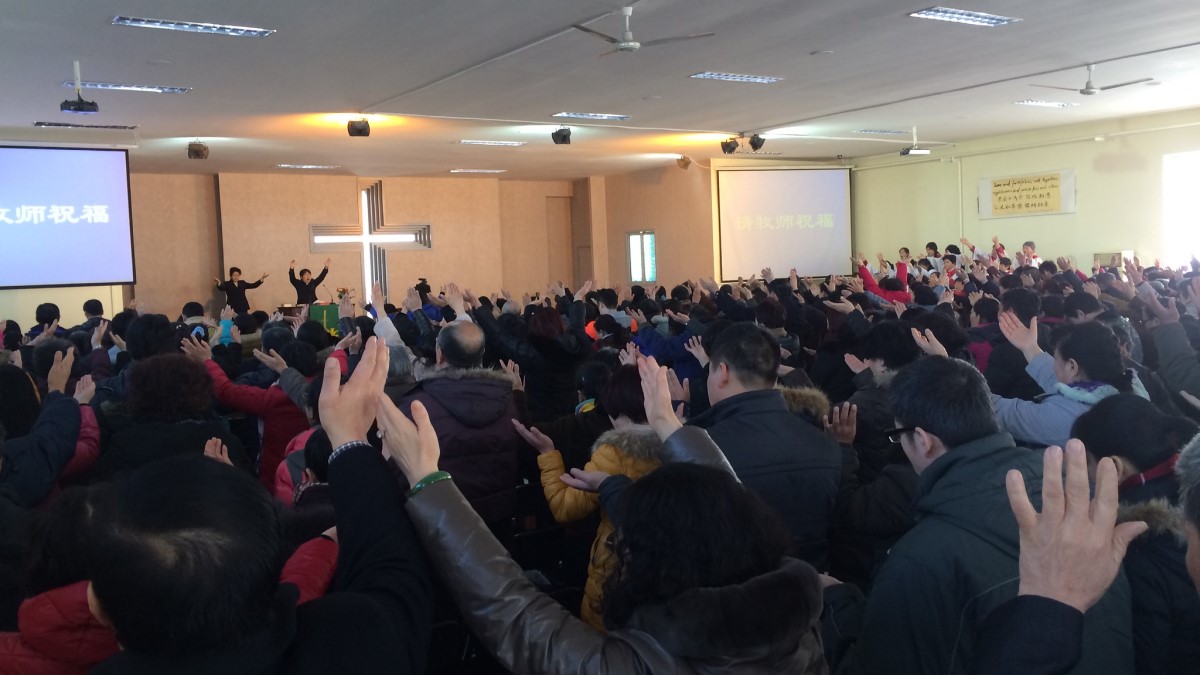 Being a Christian in China is a tub of resentment thrown at you from every direction. Historically, it has never been welcome. It has gotten a lot better in the last three decades, but let’s be honest, it’s not much to gush about.

20% of China’s population are Christians which has been steadily growing in number since 2004. Although, recently, this number has begun to falter due to the persecution that these people face regularly. It is one thing to be looked down upon by the general population. It’s another to be looked down upon by the Chinese Communist Party. They deny any wrongdoings and ill feelings towards Christianity, convincing Westerners that the religion is respected in the state seeing as Christianity is big in the United States.

Then why are Christian churches being suppressed nationwide? Why do people have to scurry around and hide for their religion? The persecution renders a small number of places for Christians to worship, and yet, this amount is sufficient enough to accommodate the number of Christians in the country. It goes to show how determination and belief stop at nothing. But maybe, the same can be said for hate.

Group of Chinese Christians gathered at Christmas circa 1905

To quote Li, an elder in an underground church in Shanghai, “Our faith is strong. If we get shut down, we will pick up our things and worship somewhere else.”

Though the hostility lies in the lack of acceptance and love in the present day, there was a time that the persecution involved violence and brute force. In 1990, when the government located an underground Church, disaster ensued. People were set on fire, beaten or killed. Shortly after, the government restricted the production of bibles which led to Project Pearl, another area of (justified) illegal activity. This happened in 1990, people! That really is not so far off.

Amidst the bitterness and displeasure all around them, where can these people go to find refuge? The underground churches prove to be helpful in times like this. It is imperative to join the small and hidden ones so the chances of detection stay low. But of course, it is a shame that it must operate this way. It would be lovely for a day to come where people of each and every religion walk freely in their homes without the burden of persecution. But maybe baby steps ought to be taken first.

A great way to start may include allowing missionaries and teachers of the Bible in the country to spread knowledge and acceptance. Because attacking religion is like throwing gasoline into a fire. It creates a bigger fire. We can only hope China knows this too.