Crash Diet: Is There a Looming Food Crisis in China? 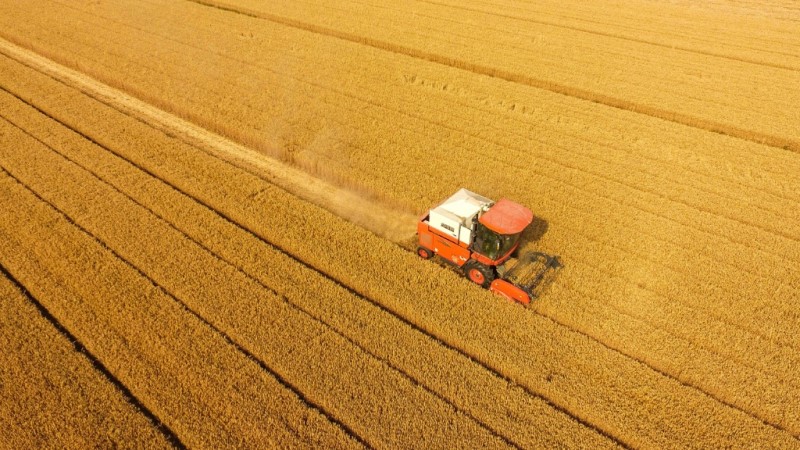 A national campaign to curb mounting food waste in China is feeding speculation that the supply outlook is worse than the government admits and fuelling warnings food could become another front in the worsening US-China rivalry.

President Xi Jinping started the “Operation Empty Plate” drive in mid-August to address what he called “shocking and distressing” waste, prompting a nationwide push to comply reminiscent of the Mao era.

The aggressive campaign has spooked many on social media, who are asking whether it indicates deeper problems.

China is among the world’s biggest food producers and consumers, with nearly 1.4 billion mouths to feed. 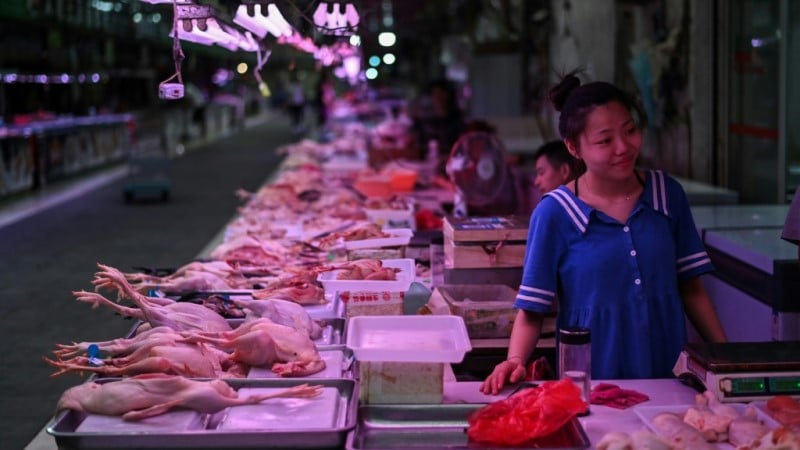 But heavy flooding this year in the Yangtze River basin — the source of most of China’s rice — has destroyed huge swathes of farmland, while coronavirus lockdowns earlier this year upset supply chains.

Meanwhile, the domestic pork industry is still recovering from a devastating African swine fever outbreak that killed or forced the culling of 100 million pigs.

These add to longer-term problems such as dwindling arable land and an exodus of people from rural farming regions to cities.

China has increasingly filled the food gap with imports, but trade and political disputes have dramatically soured relations with three of its most important food suppliers — the United States, Canada and Australia.

Repeated “all-is-well” official pronouncements and promises of a bumper 2020 grain crop have only fueled suspicion.

“Some people are beginning to speculate whether there is a shortage of domestic food this year… in fact, there is no need to worry,” said a report released August 17 by the Chinese Academy of Social Sciences, a top state-run think-tank.

But the report added that China’s “food shortfall” will increase in coming years unless major agricultural reforms are undertaken, and state media have reported that grain farmers – banking on rising future prices — are hoarding stocks, which is crimping market supplies.

China’s resources “are not enough to support the upgrading of our entire food consumption structure”, Li Guoxiang, a researcher with the academy’s Rural Development Institute, told AFP.

But consumption is soaring along with living standards.

And prices are rising rapidly, with food inflation jumping more than 13 percent on-year in July, having surged more than 11 percent in June and 15.5 percent in May. 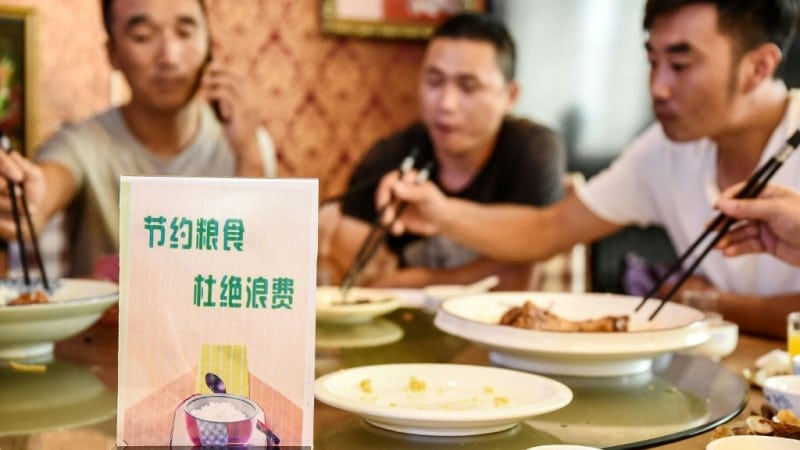 The prevalence of obesity — once almost unheard of in China — increased more than three-fold in 2004-2014, according to government figures.

China is estimated to waste enough food annually to feed a country the size of South Korea, and conspicuous consumption has fueled the popularity of bizarre livestream phenomena in which viewers watch people binge-eat.

The food-waste drive has underscored the striking ability of Xi — focus of a growing personality cult – to motivate millions with a word.

Diners nationwide are being urged to order less, the binge eaters are going to ground, and some buffet restaurants are making customers pay deposits that are forfeited if they leave food.

People are also being encouraged to inform on each other.

An AFP journalist in Shanghai watched as a confrontation developed in a coffee shop this week after a woman called out another customer for leaving behind a nearly intact sandwich.

China’s policy options are limited, experts say, as subsidizing domestic farmers could violate World Trade Organization rules and anger trading partners such as the US.

Likewise, the reduced-waste drive will probably have “less impact than everyone thinks”, said Rosa Wang, a Shanghai-based analyst with agro-consulting company JCI China.

She said the pandemic had already dramatically cut consumption as households opted for more economical home cooking because of lockdowns or for safety reasons.

That leaves mainly imports, but China is already the world’s biggest food importer, leaving it vulnerable to trade pressure, and has ramped up imports of grain and other items this year, partly to comply with a tentative US-China trade deal.

Increased Chinese imports, however, could potentially crimp world supplies and drive up prices.

In the long term, China needs aggressive steps to protect arable land from development and improve farmers’ lives to keep them on the land, said the academy’s Li.

Otherwise, it will become increasingly vulnerable to outside forces that “will have an adverse impact on the stability of our imports”, he added.