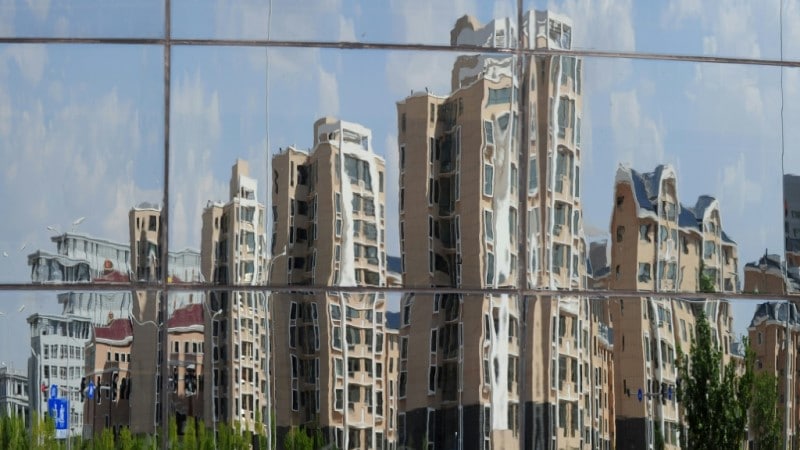 China has seen similar scandals in the past which have exposed some of the unsavoury practices in its food industry, including the shocking 2013 incident in which thousands of dead pigs were pulled out of a Shanghai river.

The country’s pig population is slowly recovering after a widespread African swine fever outbreak killed or forced the culling of 100 million animals.

But it was unclear what caused the latest incident — at least 26 pig carcasses were found along the banks of the Yellow River last week near the city of Ordos in Inner Mongolia, according to a state media report.

Some were still floating, and local villagers said they had no idea where they had come from, said the report on the Banyuetan website.

The discovery brought back memories of the 16,000 dead pigs that were pulled out of a river in Shanghai, sparking widespread fears about food safety and pollution.

Those pigs — believed to be diseased — were dumped in the water by farmers.

Others speculated that the pigs may have been diseased, or pumped full of illicit chemicals.

The local government said Sunday that the dead pigs were safely disposed of, and the agricultural disease control department had collected samples as they started to try and trace the carcasses and investigate the circumstances.

The African swine fever crisis caused China’s pig herd to drop by nearly half, according to official data.

One pig farmer told AFP at the height of the outbreak that some affected farmers were quietly selling or disposing of dead pigs rather than declaring them to the government.