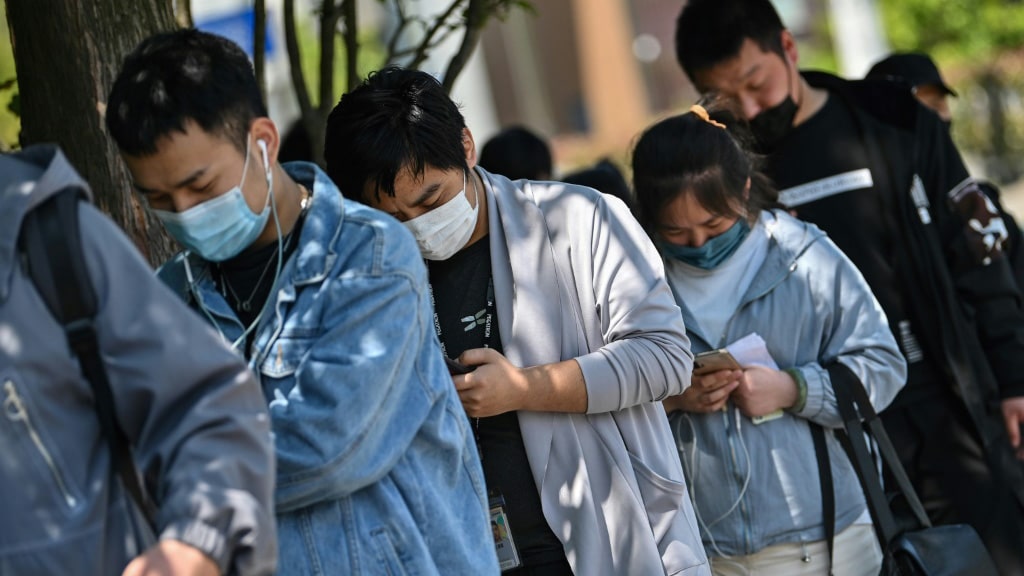 Workers wait in line to collect salaries in Shanghai

Since March, Wei has wandered in search of work from his home in eastern Shandong province — where virus lockdowns stranded him for weeks — to factories in China’s southern coastal regions, and now back north to Shanghai.

But the pandemic has paralyzed overseas export demand and the 29-year-old has faced only rejection or low-ball pay on his roughly 3,500-kilometer (2,200-mile) odyssey.

But perhaps nowhere is the pressure felt as keenly as in the world’s second-largest economy, where the Communist Party has long staked its legitimacy on delivering jobs and prosperity in return for public acquiescence to its political monopoly. 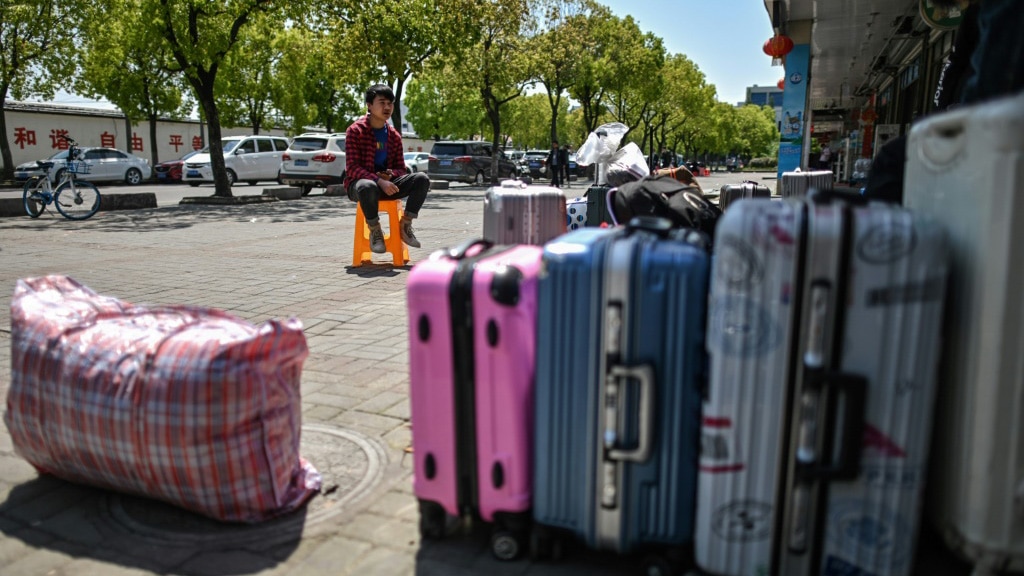 “My fellow workers will definitely be angry (if their livelihoods suffer),” Wei said, pulling a wheeled suitcase down a seemingly endless avenue in a sprawling Shanghai factory district after another rejection.

“I’ve met fellow workers from Shandong, Henan, and Heilongjiang. They’re all like that.”

The situation raises the specter of millions of angry citizens potentially protesting over their misfortune.

At this point, no one expects mass worker unrest in tightly controlled China, but joblessness is soaring after the economy shrank for the first time in decades in the first three months of the year. 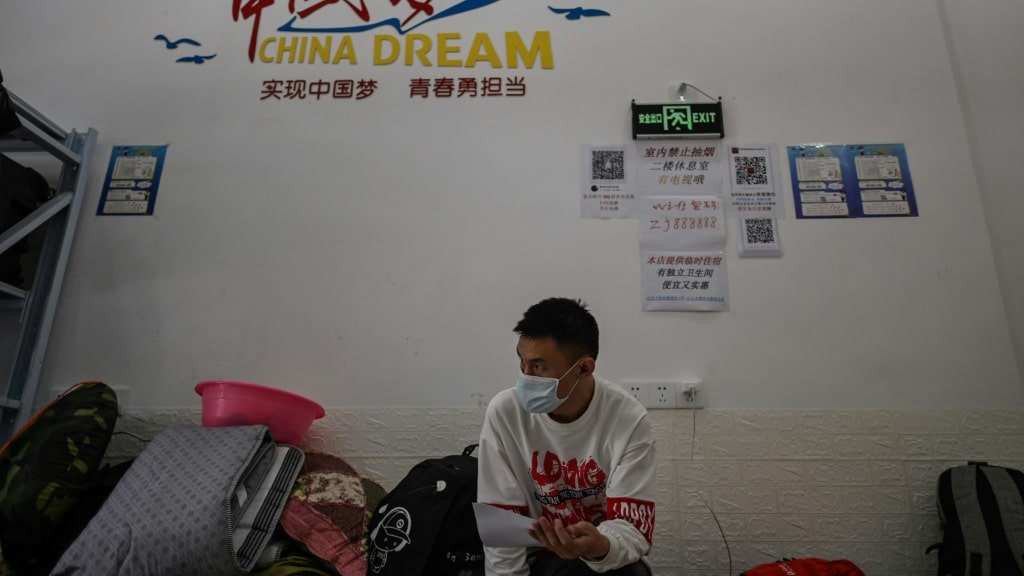 UBS Securities said this week that perhaps 80 million jobs have been lost in services, industry and construction and more than 10 million other jobs could evaporate in export sectors as orders cease and businesses avoid large worker gatherings because of lingering virus fears.

“China’s labor market pressure may be the most challenging since the late 1990s and early 2000s,” UBS said.

But in an indication of the sensitivity of jobs data in China, Zhongtai later retracted the report, apparently under official pressure.

Even if still employed, an estimated 250 million workers will lose 10-50 percent of earnings this year, the Economist Intelligence Unit said. 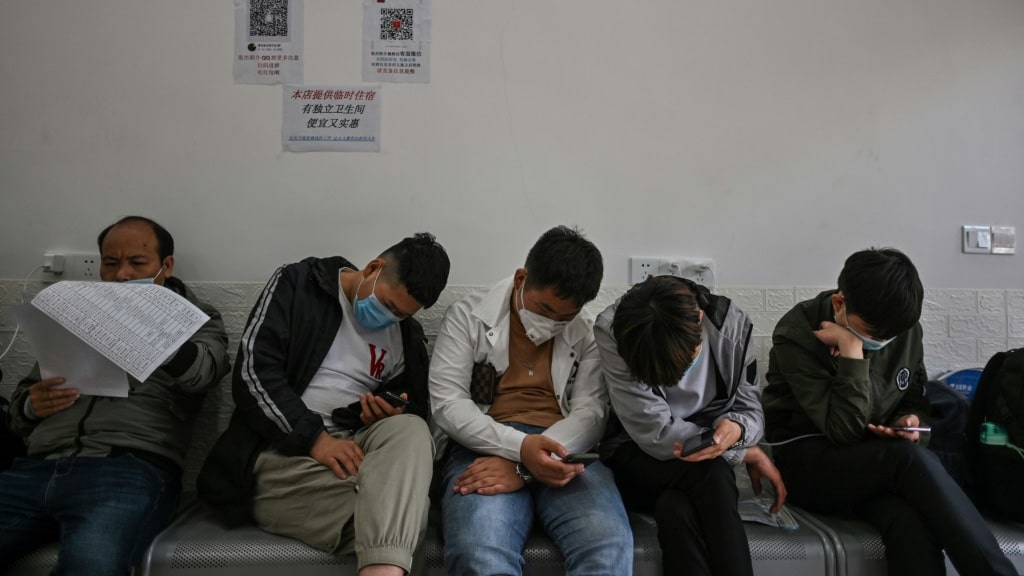 But despite an array of stimulus measures such as business-tax breaks and liquidity injections for markets, UBS said help for idled workers has been “very limited even though the labor market hit has been substantial”.

“However, so far the relief measures have done very little to actually benefit workers,” he added.

CLB already has tracked scores of small-scale work-related protests in the country since the virus erupted.

“There are going to be more and more (Chinese) workers not getting paid, and I think you will see a commensurate rise in protests,” Crothall said.

“Much depends on whether people are willing to gather in large groups again.” 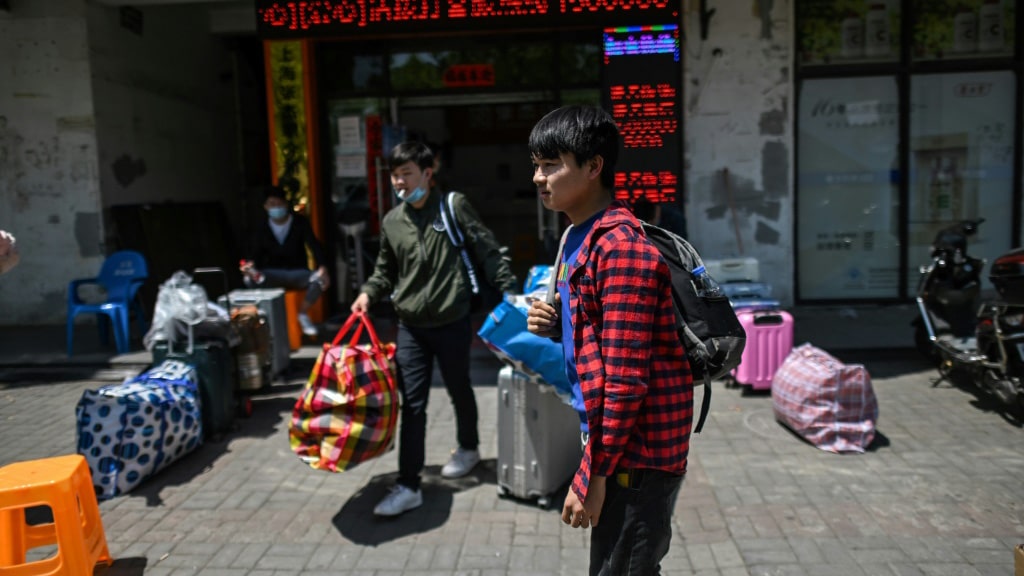 Various reasons for the inaction have been suggested, including fear of over-stimulating the economy and creating a debt hangover like that built up in 2008-09, which China is still struggling to reduce.

Originally scheduled for early March, it will now begin on May 22, state media reported on Wednesday.

The central government last week indicated its concern about workers, urging greater help for rural poor and migrants, including extending unemployment benefits to them for the first time.

But Crothall said such benefits are so low and difficult to obtain that they are “really not going to help”.

But other measures are on the table.

Apparently fearing a backlash, the central government has ordered cities to make it easier for migrants to obtain residency where they work, opening access to local social services like schooling and medical care.

Until then, life is on hold for Wei, who had hoped to earn enough to marry soon but returned this week to Shandong, still jobless.

“If I still can’t find a job or salaries are low, it will definitely affect my ability to marry, and I’ll be worried.”