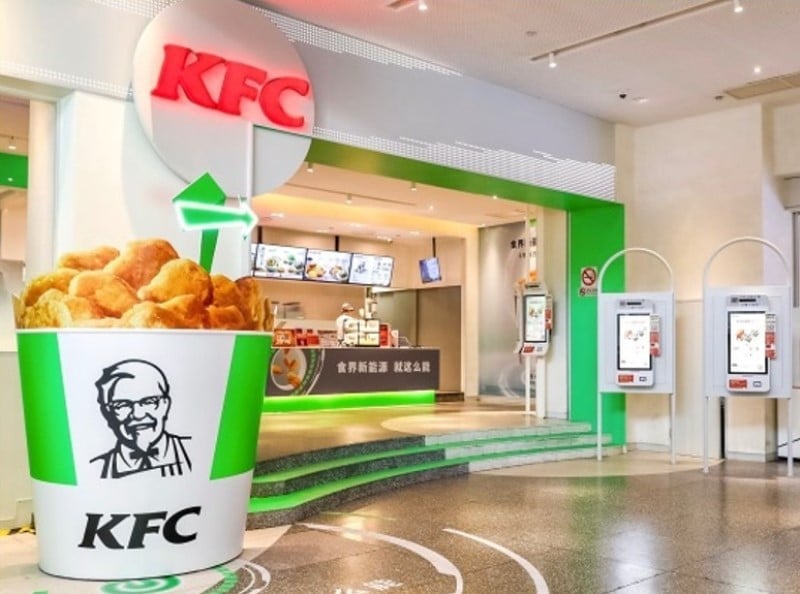 With over 5,000 branches in China, there’s no denying KFC dominates the fast food market in the Asian powerhouse nation. As the first American fast food chain to launch in the country, KFC is taking the market by storm by starting to serve plant-based chicken.

As the first American fast-food chain in China, KFC operated by Yum China holds the biggest fast food market share in the country, far ahead of other fast food chains like McDonald’s. Perhaps the secret to KFC’s success is its unique menu that celebrates Chinese-inspired dishes like the congee, egg tarts, and dragon twister.

However, KFC faced a significant hit after the bird flu scandal in 2014. This is what pushed the chain to conceptualize foods that align with China’s growing interest in healthy foods. 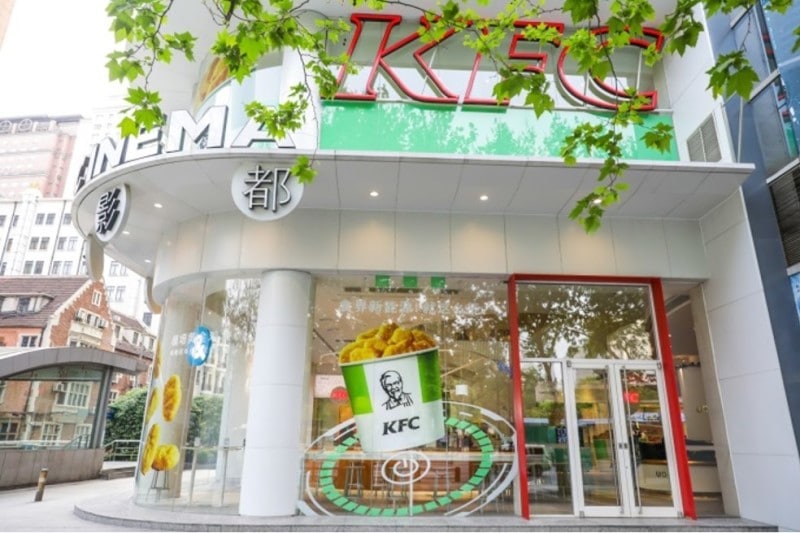 KFC is partnering with Cargill, a U.S. food giant, to debut its plant-based nuggets in participating stores in Shenzhen, Guangzhou, and Shanghai.

“The test of KFC’s Plant-Based Chicken Nuggets caters to the growing market in China for delicious alternative meat options on the go,” said Yum China CEO Joey Wat, adding that they believe that testing the plant-based chicken concept with one of their iconic products will take this popular meatless trend to a whole new level.

The fast food chain is the first one to serve plant-based chicken, following Dunkin Donuts and Burger King’s alternative offerings for sausages and meat.

The plant-based test run began in North Carolina and Tennessee and was made possible after KFC teamed up with Beyond Meat to serve plant-based chicken.

For KFC chicken nugget fans, there’s no need to worry because not only will the alternative look and taste like real chicken, it is also meant to give its consumers quality protein from wheat, soy, and special pea.

All Chinese participating stores will be given a makeover throughout their test period. The green motif is set to signify the plant-based concept of the nuggets. KFC is also granting its customers a chance to share their comments and feedback on their new offer before they initiate a wider rollout.