Yachts, Fine Wine and Private Jets: Isolating with the Super-Rich 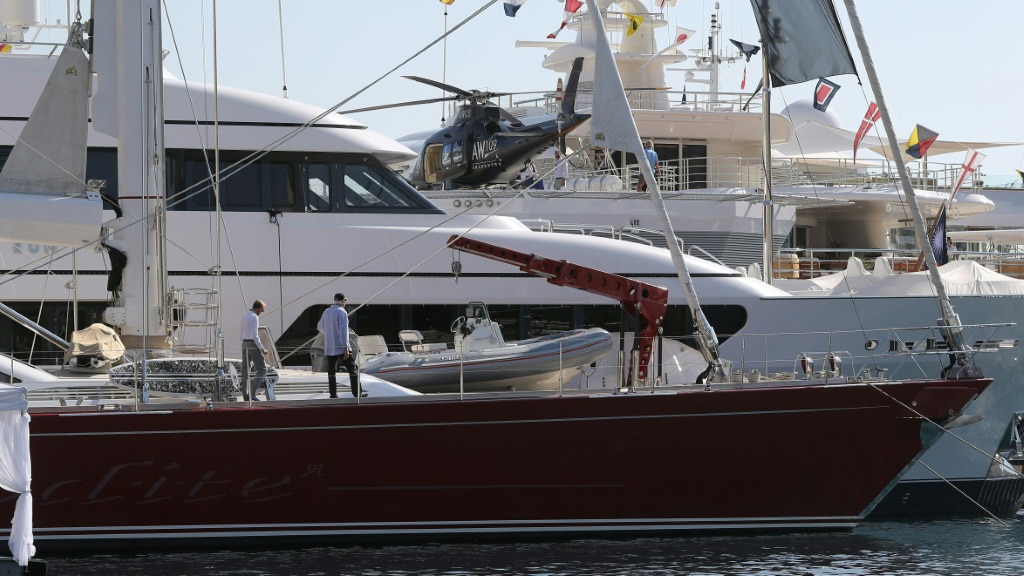 Some of the global elite rushed to dream homes in the countryside, their superyachts or were whisked away by private jet to seaside retreats to avoid the pandemic

Stranded on superyachts or confined to their sprawling mansions worrying about their wine cellars, the world’s super rich have invited ridicule throughout the coronavirus pandemic with their apparent insensitivity to the plight of ordinary people.

“Sunset last night… isolated in the Grenadines avoiding the virus. I’m hoping everybody is staying safe,” US media mogul David Geffen wrote on his Instagram account at the end of March.

Above his message, he shared a picture of a huge yacht sailing in calm waters off islands in the Caribbean.

The message triggered an avalanche of online indignation over the inequalities highlighted by the crisis, with Geffen’s paradise scene a world away from the grim spectacle of hours-long food queues elsewhere in the world.

Some of the global elite rushed to dream homes in the countryside or were whisked away by private jet to seaside retreats.

Specialist company PrivateFly said it had seen a surge in bookings from people wanting to leave at-risk countries, according to The Guardian.

Others chose to invest in underground shelters, with Texas-based firm Rising S Bunkers telling the Los Angeles Times that their telephone had been ringing off the hook. 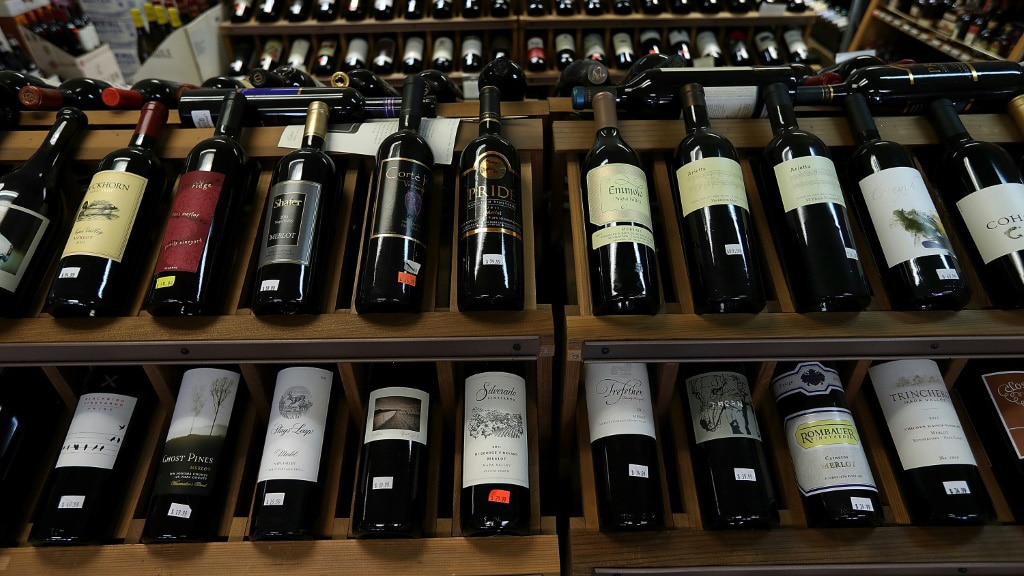 Their bunker of choice, called the “Aristocrat”, includes a gym, sauna, swimming pool, jacuzzi, greenhouse garden and a garage — all for a cool $8.35 million (£6.6 million, 7.6 million euros).

Once hunkered down, the next question for the global glitterati has been how to cope in confinement.

The Wall Street Journal, daily newspaper of the US business world and a favorite of the wealthy, wondered on April 16: “For the Rich, A Dilemma: Quarantine With Staff, or Do Their Own Chores.”

The article cited the manager of a New York finance company who found himself calling his personnel management agency because he could not get the bag out of his vacuum cleaner.

“How to spend it”, the weekly glossy supplement of the venerable Financial Times in London, offered advice to the “problems” faced by its prosperous readers.

It focused on the renowned London wine merchant Berry Bros. & Rudd, which sold its entire stock of fine Bordeaux wines at £150 a bottle.

“When the confinement started, I opened some of my best bottles, as if the world was going to end,” one unfortunate confined to Provence in the south of France told the magazine.

Others have taken the opportunity to refurbish their wine cellars. Spiral Cellars, in the upmarket Wimbledon area of southwest London, reported record-breaking activity.

The FT magazine also stressed the importance of not letting fashion standards slip, even when trapped indoors, recommending to readers luxurious dressing gowns from Dolce & Gabbana and London-based Hamilton and Hare. 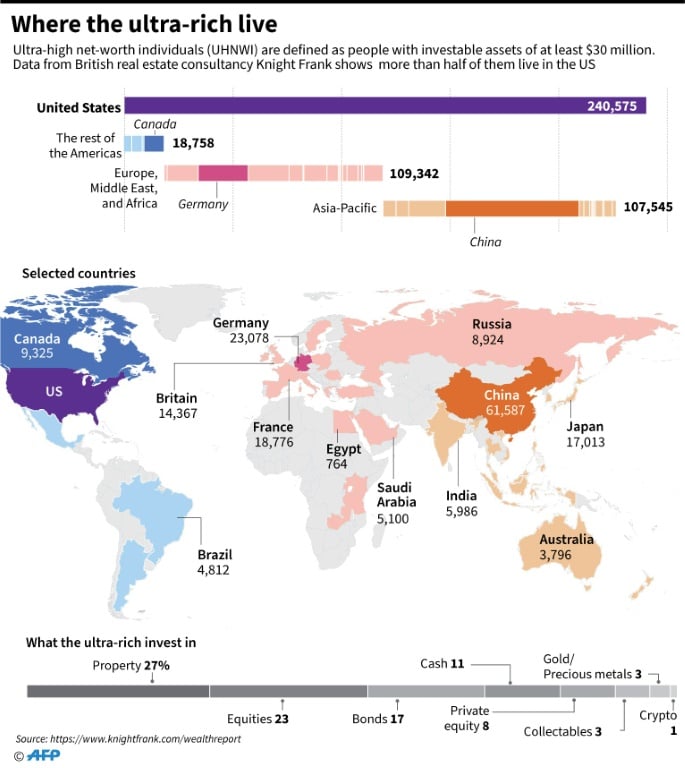 Even in confinement some billionaires have found ways to get richer since the beginning of lockdown, according to research group Institute for Policy Studies.

The fortunes of US billionaires increased by nearly 10 percent to $282 billion between March 18 and April 10, mainly thanks to the stock market rebound of companies including Jeff Bezos’ Amazon and Elon Musk’s electric car manufacturer Tesla.

Some though are donating to worthy causes, such as Twitter founder Jack Dorsey, who is giving $1 billion to help fight the pandemic. Bezos has offered $100 million to US food banks.

But Forbes says the crisis is beginning to take its toll and has already contributed to a decline in the number of billionaires worldwide from 2,153 in 2019 to 2,095 in 2020.

“The world’s richest people are not immune to the devastating impact of the coronavirus,” Forbes journalist Kerry Dolan said.

Forbes’ billionaires list includes for the first time Eric Yuan, founder of the Zoom videoconferencing application, which has proved very popular during the homeworking lockdown.