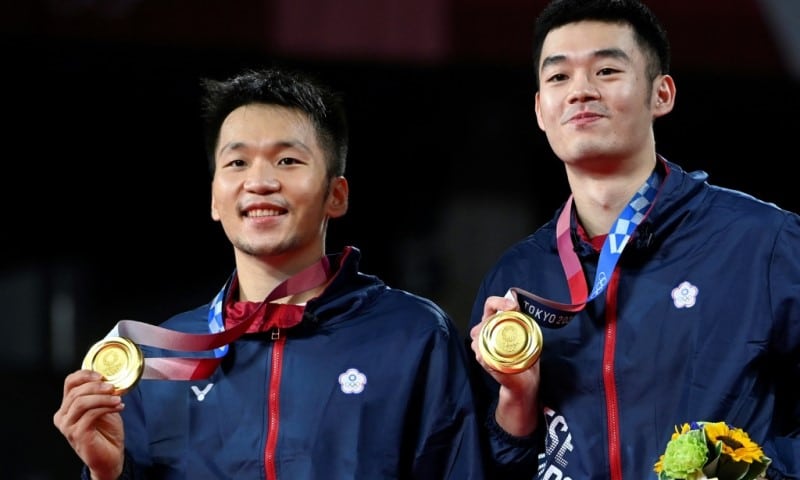 Taiwan’s defeat of China in the Olympic men’s doubles badminton final has reignited nationalist anger on the mainland, sparking boycott calls and resulting in one celebrity losing a string of endorsements from a tea-maker to a sex-toy manufacturer.

Tokyo has been Taiwan’s best Olympics to date with two golds, four silvers and four bronze. One of those golds came Saturday when Lee Yang and Wang Chi-lin beat China’s Li Junhui and Liu Yuchen to claim the island’s first Olympic badminton title.

China’s heavily censored internet has since exploded in anger, especially after Lee dedicated the win to “my country — Taiwan” in a Facebook post. 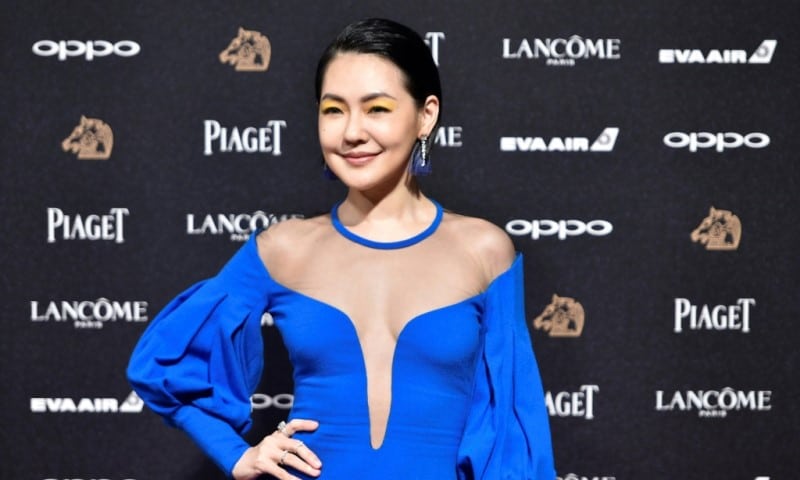 China’s authoritarian leaders regard self-ruled, democratic Taiwan as a part of Chinese territory and have vowed to one day seize the island, by force if needed.

Beijing bristles at any international recognition of Taiwan, which competes under the compromise formulation of “Chinese Taipei“, and cannot use its flag and anthem when its athletes are on the podium.

It’s not just Lee and Wang who are in the crosshairs — anyone seen to be supporting them is getting similar treatment.

Taiwanese entertainer Dee Hsu, a former variety show host who has a huge following in China, has lost several endorsement deals with Chinese brands in recent days after she called Taiwanese players “national athletes” on Instagram.

“National interest is above all, (we) firmly uphold the one China principle,” the brand wrote, referring to Beijing’s policy that Taiwan remains part of China.

Sex toy manufacturer Osuga was another brand to sever ties with Hsu.

“Osuga firmly supports the unification of our motherland and firmly opposes all comments and actions that attempt to split the country,” it wrote on Weibo.

Taiwanese pop singer Jolin Tsai also stoked online anger in China after she shared photos of the badminton duo and other players on social media.

The hashtag “Taiwan independence Jolin Tsai” began trending on Weibo with comments calling for Chinese state media to blacklist her.

China is going through an intensely nationalist period under President Xi Jinping and consumer boycotts of brands have become commonplace, often whipped up and supported by state media.

Taiwan is a topic that evokes the especially strong sentiment and celebrities who step out of line often find themselves blacklisted.

Pop diva A-Mei was famously blacklisted by China for several years after she sang Taiwan’s national anthem at a 2000 presidential inauguration.

Beijing hosts the Winter Olympics in early 2022. Last week, the International Olympic Committee confirmed both Taiwan and Hong Kong — the Chinese territory which has come under a sustained crackdown on freedoms — remained eligible to send teams.