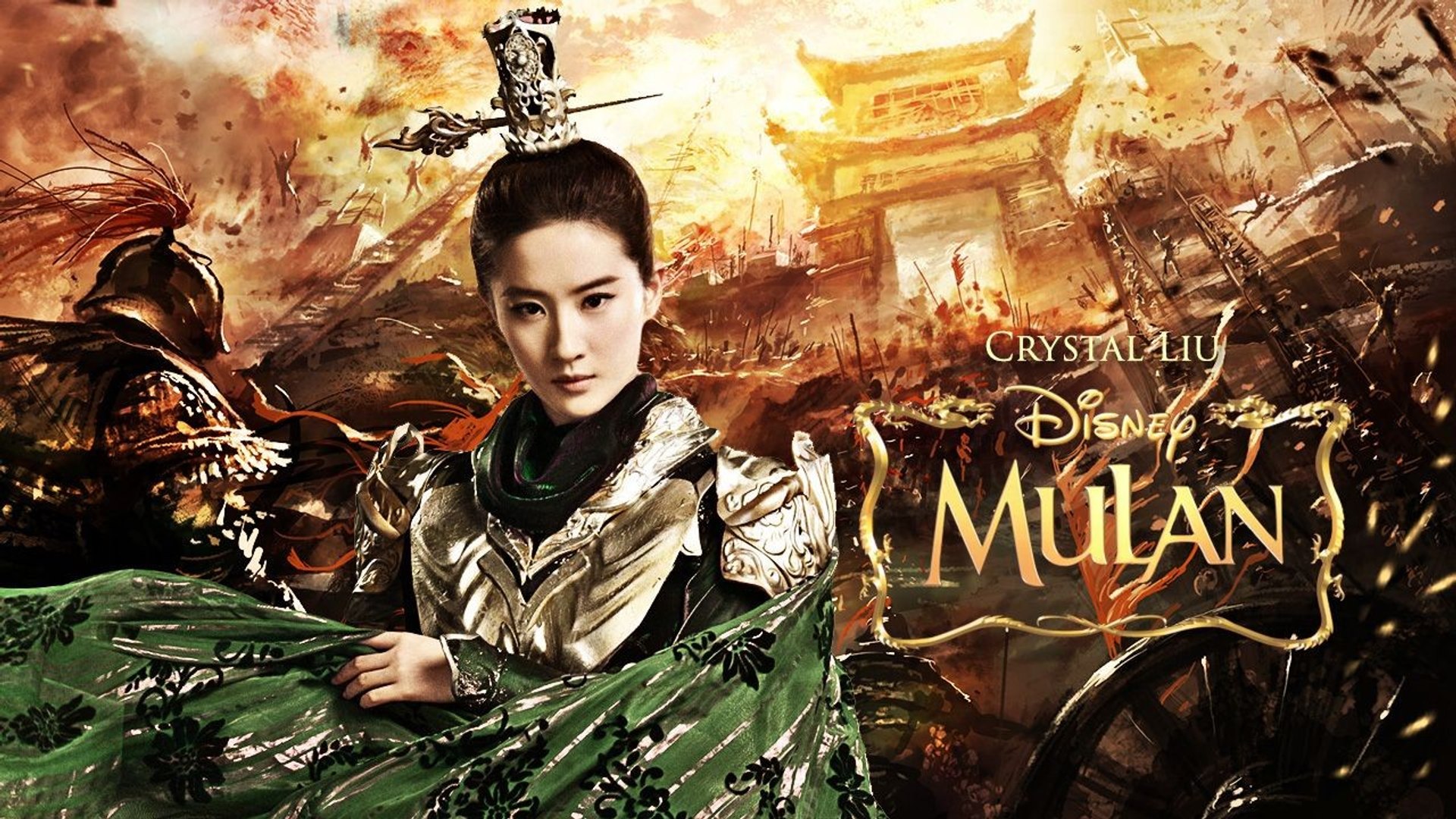 Will Disney be opening 2020 by pandering to China’s nationalistic values?

It’s hard to imagine that the original Disney animation Mulan was released in 1998 – right around the time when Asian markets were reeling from the DOTCOM bubble bursting and general economic sluggishness in the region.

But then again, Disney is known for squeezing as much hope as it can from whatever climate it finds itself in. With Eddie Murphy voicing the lovable dragon Mushu, and Broadway’s Lea Salonga bringing the arias for Mulan’s singing parts, it’s not difficult to understand why Disney’s teaser for the live-action adaptation of the beloved 1998 classic is causing heads to roll.

While no one is really complaining about the result of the year-long search for an actress to play Mulan, people can’t help but wonder: what happened to Mushu, and the original vibe of the story that gave a generation of Disney viewers a lot of hope back in the day?

Who is the Real Mulan?

The story of Mulan actually came from “The Ballad of Mulan” (Ode of Mulan), a fifth or sixth century CE poem. The poem was written during the time when China as we know it was divided into northern and southern regions. The rules of the north were from non-Han ethnic groups. The poem goes in this manner: “Tsiek tsiek and again tsiek tsiek,/Mulan weaves, facing the door./You don’t hear the shuttle’s sound,/You only hear Daughter’s sighs./They ask Daughter who’s in her heart,/They as Daughter who’s on her mind./”No one is on Daughter’s heart,/No one is on Daughter’s mind./Last night I saw the draft posters,/The Khan is calling many troops,/The army list is in twelve scrolls.

The live action-film will definitely pose a lot of challenges to the now embattled Liu Yifei, who is also known as “Fairy Sister” to some of her fans because of her youthful and dreamy looks. Admittedly, she says that she doesn’t want to be just another face on the silver screen, as she wants to “be able to deliver the right emotions for the characters you play. This makes you more attractive on the screen. That’s why I focus more on acting than my appearance.”

Critics are already panning the role she will be playing because of the largely drab and non-humorous tone that the preview gave off. In less than two minutes, it was understood that the live-action adaptation would have none of the original 1998 magic, as the story is now closer to the mood of Crouching Tiger, Hidden Dragon than the original Disney animation. Critics are also pointing out that Disney is now bowing to the “nationalistic values” that the Chinese government echoes to its citizenry on a regular basis: unquestioned loyalty and eternal allegiance to the Emperor.

“If you ask me what family means to me, I would tell you that it’s unconditional love.”⁣ Photography @chenman ⁣ Makeup @ninapark⁣ Hair @brycescarlett ⁣ Nails @thuybnguyen ⁣ Styling @StationX_Official_

The Bottomline: old vs. new Mulan

What’s my take on the new Mulan? I find it largely uninspiring, mainly because it diverted from the original vein of the animation. The fantasy elements of the original were important, regardless of the commercial success of Mulan back in 1998. You don’t measure the success of any film or animation by its commercial success, you look at how it was put together. I would come close to saying that Mulan’s “growing up” project was laudable and was able to create that universal feeling of alienation that is felt by all teenagers.

Of course, there were still key differences that prevented people from saying “Hey, this is exactly like my life.” The presence of Imperial drafts to join the army definitely brought people back to the historical aspects of the animation. And then there was Eddie Murphy, or should I say, Mushu. Mushu the ancient dragon was a poor bodyguard, but he played the perfect foil to Mulan’s initial recklessness in the film. He wanted so badly for Mulan to succeed, but at the same time, like Jiminy Cricket, he knew that youthfulness is a power that you can’t just control: you have to let it happen, before you can even understand it.