Bird’s Nest: The Caviar of the East 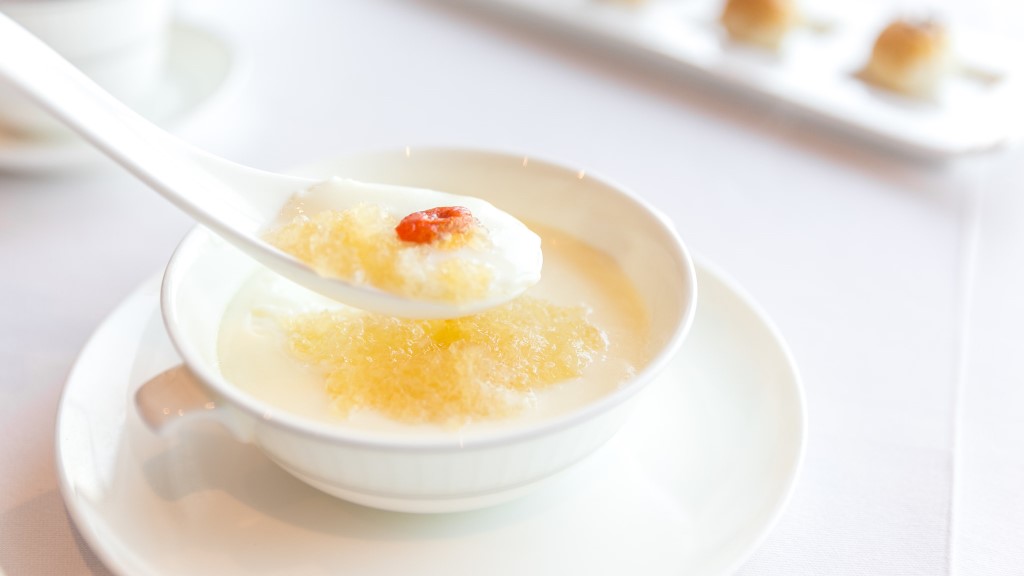 Learn how bird’s nest soup, a unique and expensive ingredient which originated in Asia has taken over the global food industry by storm

Chinese cooking has paved the way for some of the world’s best and most expensive delicacies, and one of the foods that stand out is Bird’s Nest soup.

The main ingredient in the tasty soup is Bird’s Nest, which is woven by swiftlets, a type of bird native to Southeast Asia, through its saliva. This wonder ingredient may seem weird for Westerners but it is actually one of the most popular tonics used in Traditional Chinese Medicine for hundreds of years. 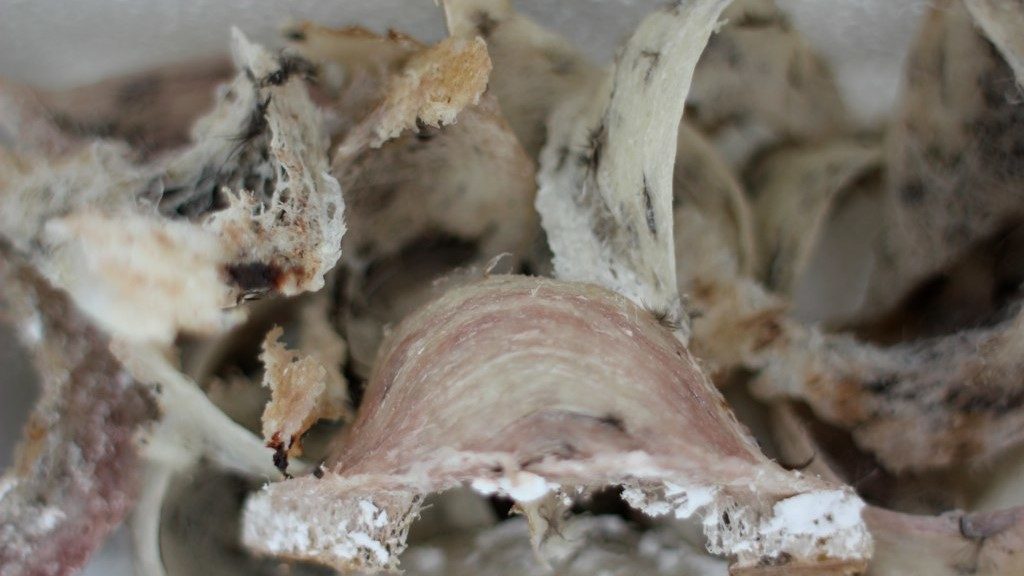 There are countless interesting stories about this unusual food.  Not only is it great for the elderly, pregnant women are also encouraged to consume it. In China, it is usually prepared to impress in-laws or even business associates.

Initially known as Swallow Nest, Bird’s Nest was first used in China more than 1,500 years ago during the Tang Dynasty. It was even found in the Chinese Medicine Book which contained healthy foods.

Many of China’s most iconic leaders such as Empress Dowager Tzu Hsi and Emperor Qian Long of the Ching Dynasty were believed to have eaten this soup every day. Classic literary heroine Lin Dai Yu also loved it.

Court officials and the Emperor’s family from the Tang Dynasty also consumed bird’s nest. This was why it was seen as a sign of power and wealth.  From the Ming to the Ching Dynasties, it was considered as one of the four great tonic foods.

Bird’s Nest will cost you. A bowl of Bird’s Nest Soup good for one person can cost up to $35, and for a bowl for sharing, its price can reach up to $130.

But what makes this so expensive? When a swiftlet’s nest is partially dissolved, it produces a gelatinous mixture. Swiftlets only build nests thrice a year on walls and cliff sides, the same place where they also raise their young. It’s these nests that make bird’s nest soup and other delicacies so pricey. 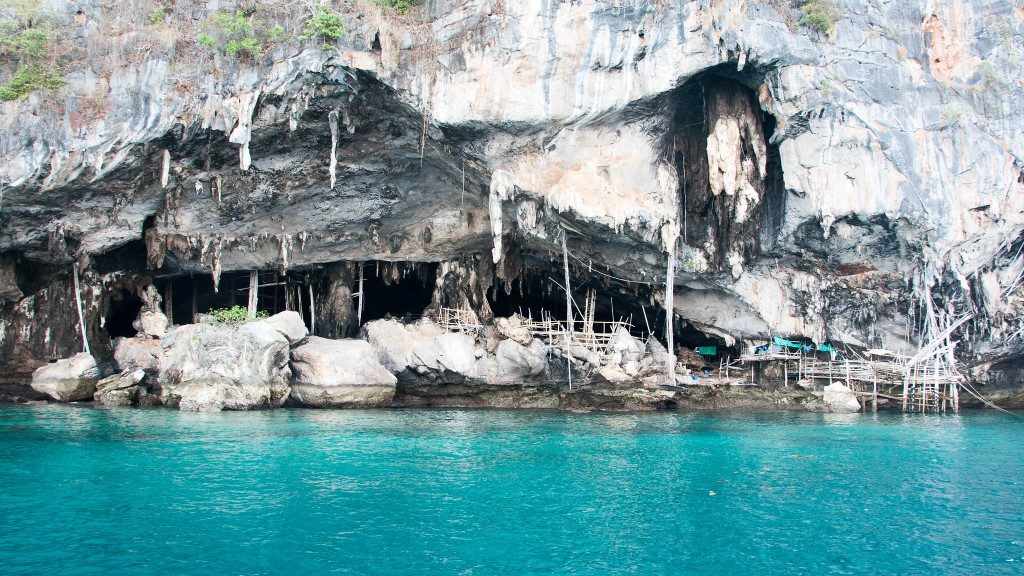 Until a couple of decades ago, the main method to get bird’s nest was to harvest it from the wild. Since its harvesters have to get these nests from caves with limited to no safety equipment, they face grave danger. In many parts of Asia, the populations of swiftlets decreased because they could not cope with the rate of harvesting.

Because of its price, this fueled a new industry in China and other parts of Asia. To cash in on the bird’s nest trade, many houses and warehouses were converted into nesting areas for swiftlets. Then, roomers would emerge and farm the nests.  In Myanmar, these “swiftlet hotels” can rake in around $6,000 annually, while a person’s average income only lies at $1,100. 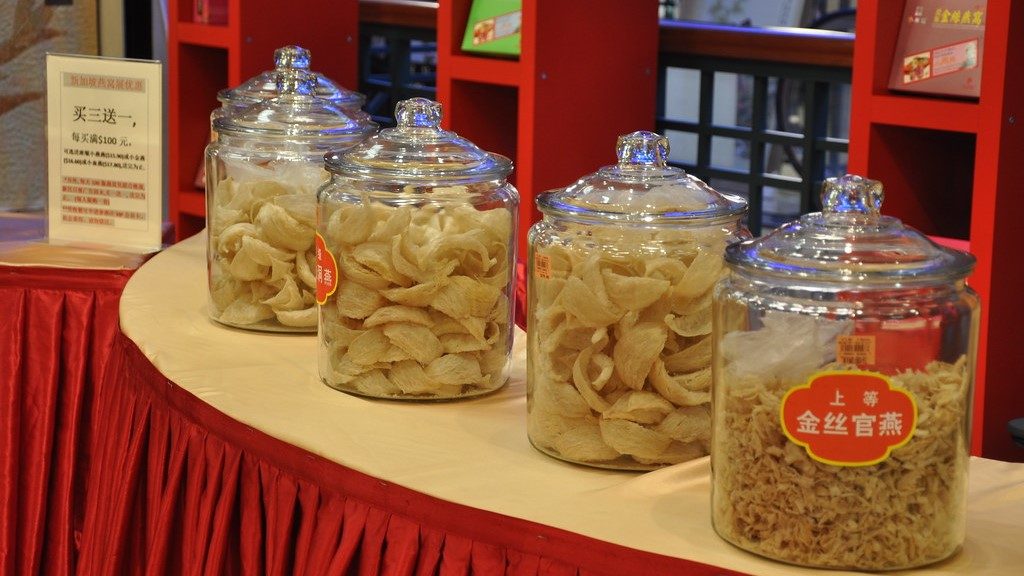 These swiftlet hotels even have their own technology that broadcast the correct amount of frequency of chirping birds. Additionally, people also believe that if they are kind to the birds, more money would come to them. Therefore, they won’t harvest the nest if there are eggs on it.

Although the number of “hotels” has increased, the price of bird’s nest still remains high. This is because its demand has also increased tremendously.

Why Do People Buy it?