The Scholar Speaking Out on China’s Crackdown on Intellectuals 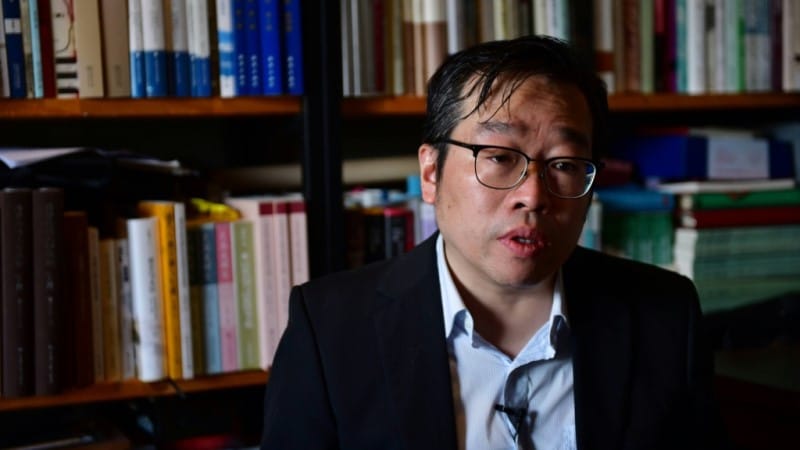 In a small, book-strewn apartment in Beijing’s outskirts lives one of the last Chinese academics who refuses to be silenced by the ruling Communist Party’s relentless crackdown on intellectuals.

Wu Qiang, 50, once had an enviable career as political science lecturer at the elite Tsinghua University.

But he was dismissed in 2015 after conducting fieldwork at the Occupy Central movement in Hong Kong a year earlier.

“This caused shockwaves at Tsinghua. I was cut off and they thought I was a troublemaker,” he said, adding that the university instead gave an “obscure technical reason” for his dismissal. 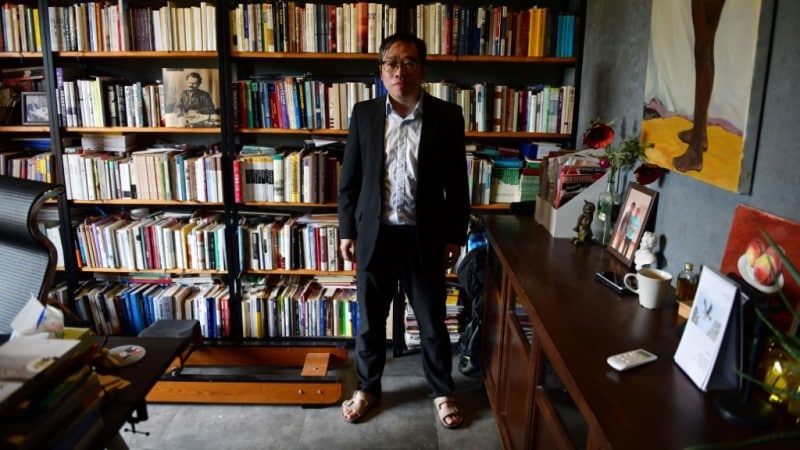 Since then, Wu continues to speak to foreign media despite a nationalistic climate that is increasingly hostile towards outside views.

He also filed a labor lawsuit against Tsinghua earlier this year.

“I am still protesting against Tsinghua’s illegal dismissal, just like how I am still resisting in my thoughts and my comments on politics,” says Wu, a stocky, energetic man who rattles through Chinese Communist Party history as his cats weave between his feet.

“It is very important not to stop speaking out. You need to comment on politics and society; that’s how you participate in it,” he said.

He remains an anomaly. Since President Xi Jinping came to power in 2012, China’s vibrant intellectual circles gradually fell silent as Party critics were arrested, fired from their institutions or forced to flee abroad. 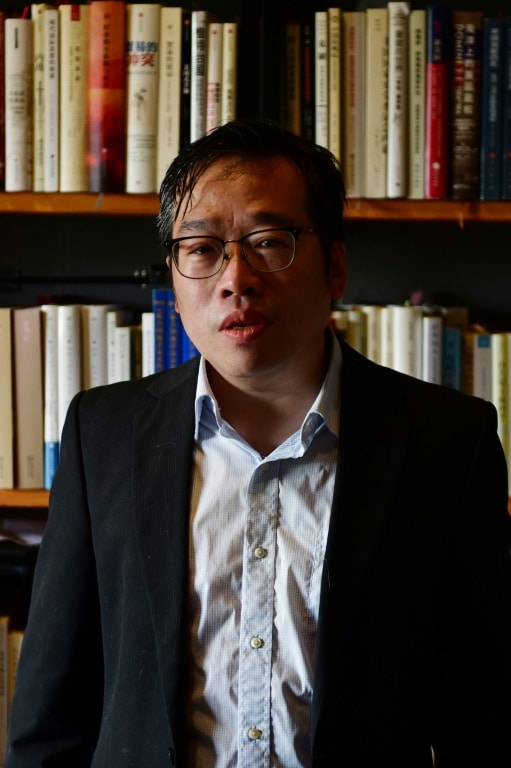 Within China, public intellectuals who voice liberal opinions or engage with foreigners are frequently trolled by ultra-nationalists

“Ten years ago, perhaps every weekend in every corner there would be a large number of salons and meetings (in Beijing),” he said.

“But now, this wonderful scene does not exist anymore… everyone always talks about one issue when we meet: who’s disappeared or been detained recently. Everyone is waiting to see who will be next.”

In a sign of the sweeping changes to come, a leaked 2013 internal communique — known as Document No. 9 — warned against promoting “false ideological trends” such as constitutional democracy, civil society and press freedom.

It has been likened to a gag order for universities.

Intellectuals, NGOs, civil rights lawyers and liberal media were the first in line to be targeted by successive state-backed purges of dissent, which reached a peak in the 2015 nationwide “709 crackdown” when over 300 lawyers and human rights activists were arrested.

In the past year alone, influential business tycoon Ren Zhiqiang was jailed for 18 years and legal scholar Xu Zhangrun was detained and sacked from Tsinghua after writings that criticized Xi’s response to the coronavirus outbreak.

Meanwhile, former Central Party School professor Cai Xia fled to the US and was expelled from the Party last summer, after a recording of a lecture surfaced in which she likened Xi to a “mafia boss”.

The silencing of dissent comes as China, having successfully tamed the coronavirus, flaunts an unprecedented level of confidence on the global stage, sparring with Western countries who view it as a strategic threat.

The ruling Chinese Communist Party is also about to celebrate 100 years since its founding with triumph.

“The anniversary is, to a large degree, to celebrate how China avoided the fate of many other Communist parties in eastern Europe, as well as the Soviet Union, that collapsed after the Cold War,” Wu said.

“(The party) wants to deeply intertwine the CCP’s survival with China and the Chinese people, to establish a sense of historical legitimacy for future rulers.”

Within China, public intellectuals who voice liberal opinions or engage with foreigners are frequently trolled by ultra-nationalists – while those with strident pro-China views are promoted by the state.

Wu decries the “intellectual poverty” of Chinese scholars, whose foreign contacts and research areas are increasingly subject to official approval, leaving them isolated from the international community and locked in internal squabbles.

“Like how laborers derive meaning and self-actualization through work … my comments are my labor and the source of my fulfillment,” Wu said.

“My generation experienced political opening and the short-lived freedom of 1989,” he continued, referring to the Tiananmen Square pro-democracy protests that ended with hundreds of students massacred by the army.

“You only need to have tasted freedom once to not give it up.”