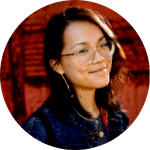 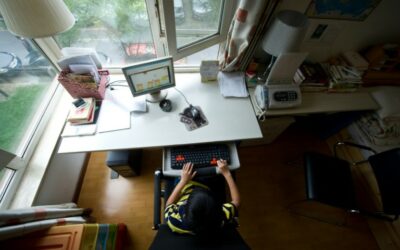 Every morning, Sam Josti logged on from her US home to teach children halfway around the world, just one of thousands of foreign language tutors giving Chinese students a rare window into Western culture. 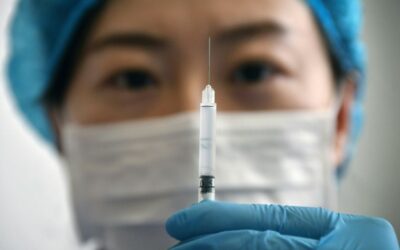 China has fully vaccinated more than one billion people against the coronavirus — 71 percent of its population — official figures showed Thursday. 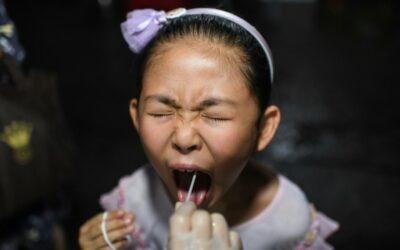 China on Friday rejected the World Health Organization’s calls for a renewed probe into the origins of Covid-19, saying it supported “scientific” over “political” efforts to find out how the virus started. 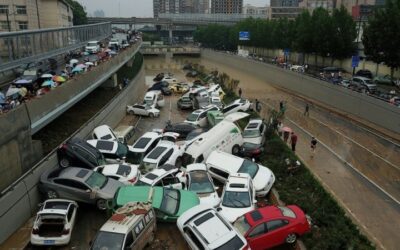 Homes in ruins, pulverised roads and a sea of mud coating cars, the once affluent central Chinese town of Mihe was still in shock Thursday as residents turned to food handouts and slept rough after record-breaking storms. 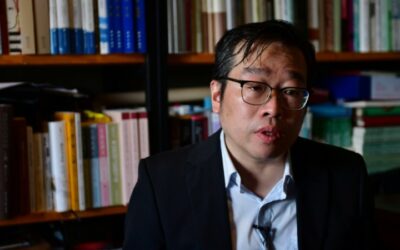 The Scholar Speaking Out on China’s Crackdown on Intellectuals

In a small, book-strewn apartment in Beijing’s outskirts lives one of the last Chinese academics who refuses to be silenced by the ruling Communist Party’s relentless crackdown on intellectuals. 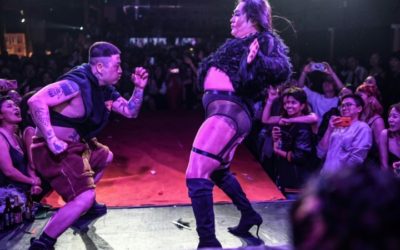 Leather, glitter, stilettos and a strut — voguing, the underground dance phenomenon, has seized Beijing and given China’s LGBT community a “playground” to celebrate their identities. 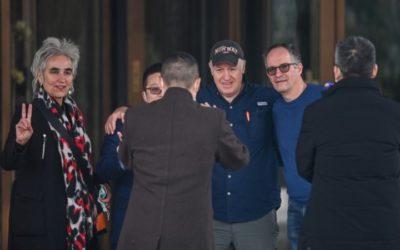 WHO Mission Member Says ‘Don’t Rely’ on US Virus Intelligence

US intelligence on the supposed origin of the coronavirus pandemic was not reliable, a member of the special WHO mission to China said Wednesday, after Washington cast doubt on the transparency of the probe. 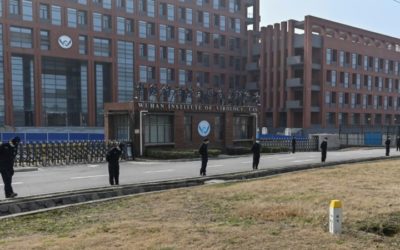 World Health Organization inspectors had “very frank” discussions with Chinese scientists about the source of the pandemic, including theories it leaked from a laboratory, the head of the probe in Wuhan told AFP Thursday. 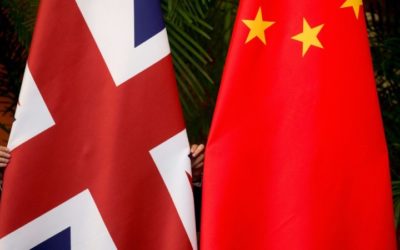 China on Friday said it will “no longer recognize” the British National (Overseas) passport for Hong Kongers, as Britain prepares to offer millions of former colonial subjects a way to escape Beijing’s crackdown on dissent. 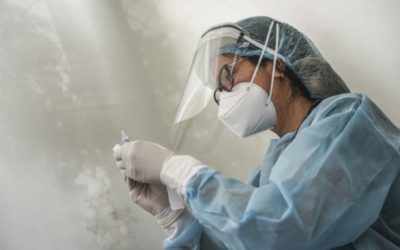 Phase 3 trials of a Sinopharm coronavirus vaccine found it was 79 percent effective, the Chinese pharma giant said Wednesday, lower than rival jabs developed by Pfizer-BioNTech and Moderna but a potential breakthrough in the battle to stem the pandemic in Asia. 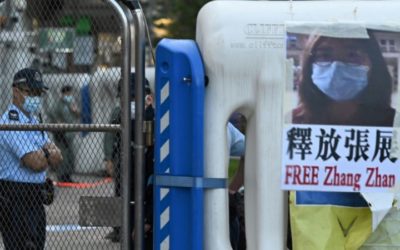 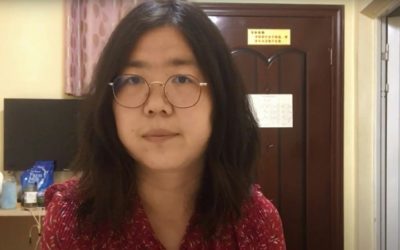 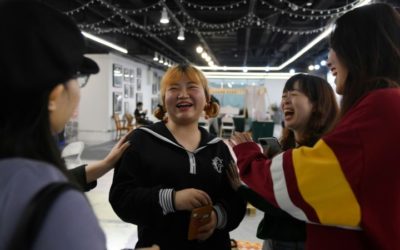 Strutting onstage with well-honed confidence, 23-year-old comedian Qiqi is part of a new wave of young, female stand-up acts in China, crashing into what has always previously been a man’s world. 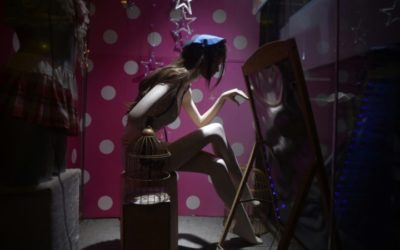 Single and locked out of Beijing’s dating scene by the pandemic, Amy was encouraged by other women in online chatrooms to find a solution to her enforced abstinence — a sex toy. 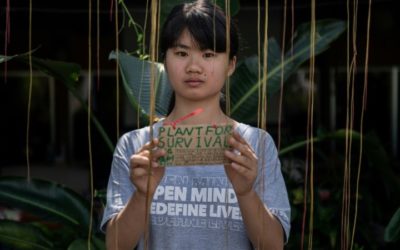 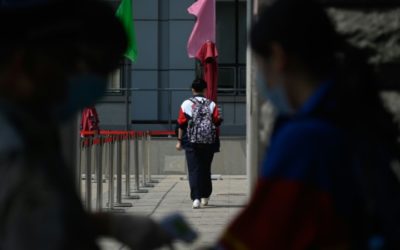 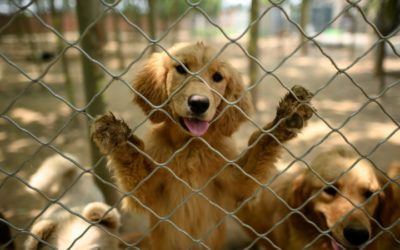 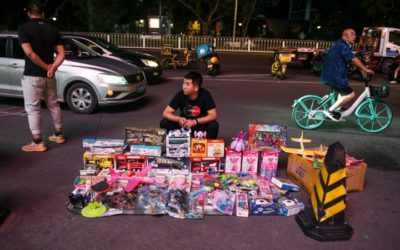 Snacks, underwear, jewellery and even rabbits — Chinese hard-hit by this year’s economic turmoil are selling their wares on the street after a top leader offered support to hawkers despite long-standing curbs on the practice. 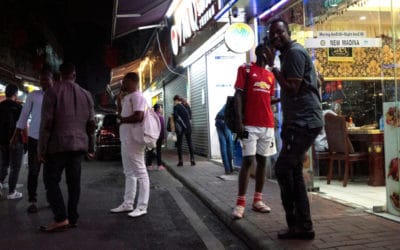 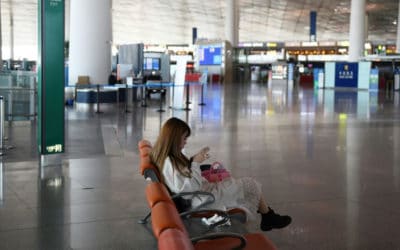 Chinese students flying home from overseas to escape the coronavirus pandemic face a frosty reception from sections of the public who view them as wealthy, spoiled — and potentially contaminated.