US Man Gets 4-Year Prison Sentence for Spying for China 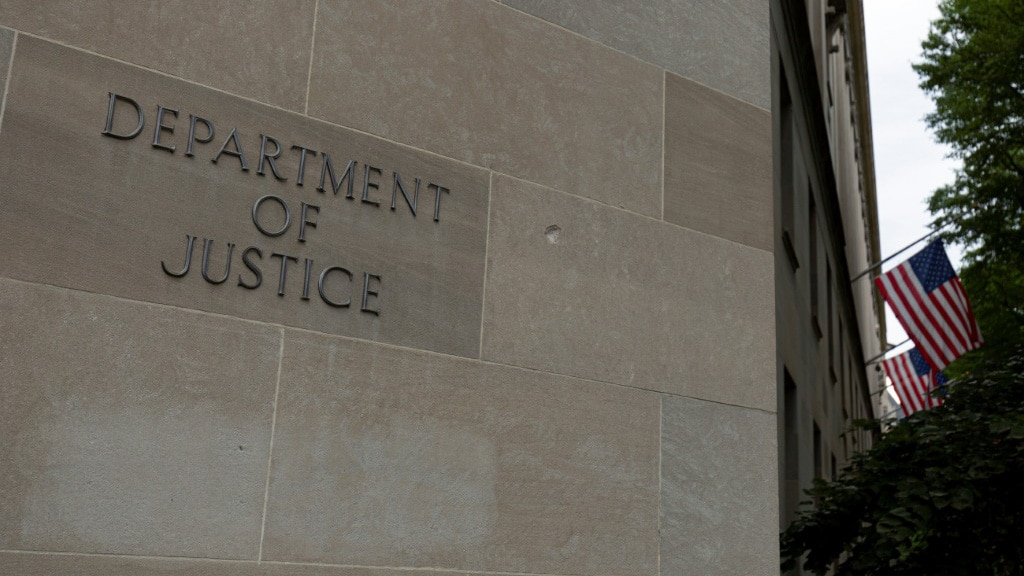 Edward Peng Xuehua, 56, a naturalized US citizen, was sentenced to four years in a US prison for spying for China

A San Francisco tour operator who handled dead drops of sensitive information on behalf of Beijing’s Ministry of State Security was sentenced Tuesday to four years in prison for spying for China.

Edward Peng Xuehua, a naturalized US citizen, was arrested in Hayward, California, in September for arranging transfers of money and SD cards loaded with stolen data in different locations across the United States on behalf of China’s premier intelligence body.

Peng pleaded guilty in federal district court in Oakland, California, to one charge of illegally acting as an unregistered agent of a foreign government.

Peng, 56, was exposed by what court filings said was a “double agent operation” targeting the MSS.

The operation led them to Peng, who in 2015 was seen picking up an SD card with US secrets that the double agent, under instructions from her Chinese “handlers,” left inside a book at the front desk of a hotel in Newark, California.

Months later Peng was watched picking up another book dropped at the same hotel that also held a secrets-loaded memory card.

He then flew to Beijing where, according to investigators, he contacted MSS agents and handed over the card.

The FBI watched on several other occasions between 2016 and 2018 when Peng either picked up the stolen US secrets or left money for the double agent in hotels in both the San Francisco area and Columbus, Georgia, at the direction of MSS agents.

Peng first came to the United States in 2001 on a business visa and stayed legally as a non-immigrant worker.

He married and in 2006 became a permanent resident, and six years after that became a full citizen.

He had a registered business, US Tour and Travel, which served visitors from China planning to study in the United States.

“This case exposed one of the ways that Chinese intelligence officers work to collect classified information from the United States without having to step foot in this country,’ said Assistant Attorney General for National Security John Demers.

Peng “is now being held accountable for his criminal actions and his betrayal of his oath of citizenship,” Demers said in a statement.