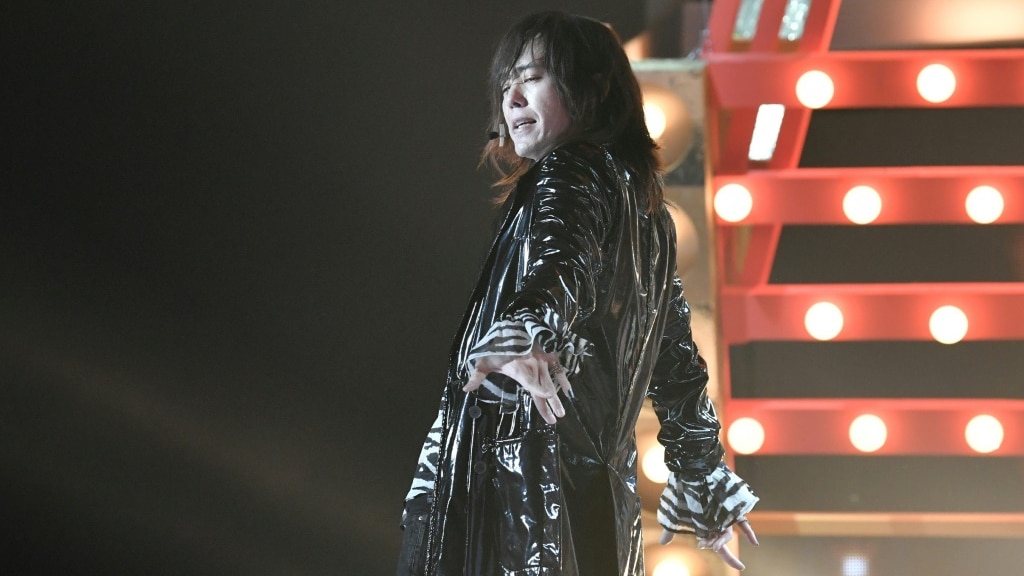 Today, 50-year-old Korean-American singer Yang Joon-il is enjoying an unlikely comeback, re-discovered by the YouTube and social media generation through online clips and hailed as a forerunner to today’s K-pop stars.

The K-pop industry is now estimated to generate $5 billion a year and many of its male stars are celebrated at home and abroad for their gender fluidity, while Yang — who was once shunned for exactly that — is often compared to current idol G-Dragon, lead of hugely popular band BIGBANG.

Standing in front of a 2,000-strong crowd at an appearance in Seoul, the middle-aged singer felt speechless as they cheered: he had never experienced such mass adoration. 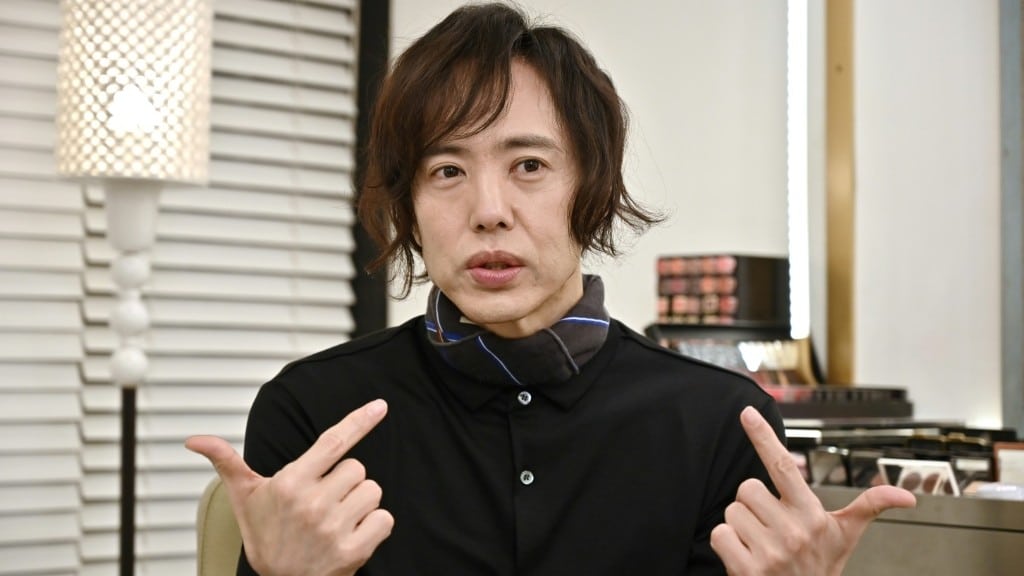 “There are no words to describe what that moment was like. I felt like I could not breathe,” Yang tells AFP.

He is “extremely surprised” by his new-found popularity, he adds. “I’d like to ask them: ‘Why do you like me?'”

It was a marked contrast from his early music career.

In the early 1990s, the South was emerging from decades of military rule, but a nascent cultural renaissance had yet to influence social values and neither his appearance nor performance style conformed to Korean norms of the time.

Nationalist sentiment was widespread and his culture-crossing background — he was born in Vietnam to Korean parents who later emigrated to the US — was unwelcome.

He was once banned from radio shows for speaking English on air and a civil servant told him that “people like you take away jobs from us Koreans”.

Yang made a few appearances on the nation’s top pop television shows — displaying moves that would not be out of place in a K-pop video today — but struggled to find mainstream appeal as many found his approach too “effeminate” and “foreign”.

“I just felt that Korea and I were incompatible,” Yang says, adding: “The audience felt very distant, so whenever I performed I just avoided looking at them.”

Once, he recalled, an audience member faked a handshake to pull him violently down to the ground from the stage, telling him: “You need a beating.”

Fans remember being ridiculed for supporting him.

“At karaoke bars, people would just turn off the machine when his music played,” said Yi Duk-jin. “People said he was too weird, too strange. He spoke English, wore earrings and had long hair despite being a man.”

Yang quickly faded into obscurity, working as an English teacher until he moved to the US in 2015.

He struggled to make ends meet with a wife and toddler son to support and confesses to feeling suicidal until he secured a job as waiter in Florida, working 14 hours a day.

Keung Yoon Bae, who researches film and media at Harvard, says Yang first emerged at a time when “an explosion of Korean pop had to coexist with a still-conservative social climate”.

Within a few years of Yang’s brief moment in the spotlight, emerging stars including Seo Taeji and Boys, a band considered as innovators who marked the start of modern K-pop, were laying the ground for its expansion to global popularity, now epitomized by septet BTS.

“I didn’t really think I was ahead of my time,” Yang insists.

But University of California, Berkeley sociology professor John Lie disagrees, calling him a “pioneering public figure of non-macho, almost gender-bending presentation of self”. 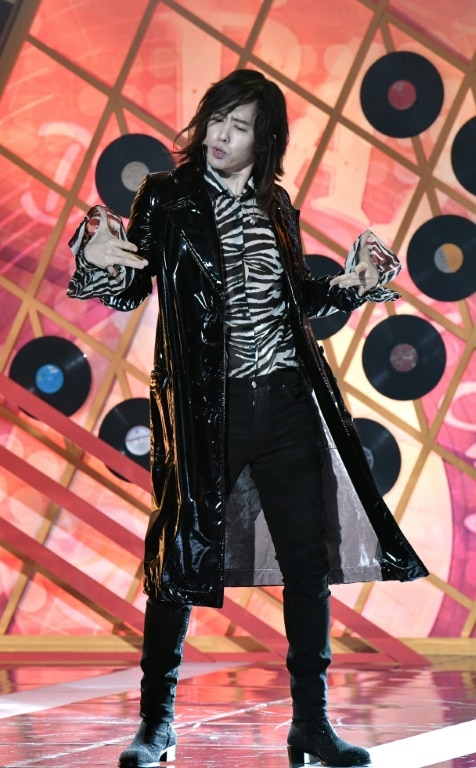 Korean-American singer Yang Joon-il is being hailed by the YouTube and social media generation, who rediscovered his work through online clips, as the “original” K-pop star

Nostalgia for the Past

In 2018 South Korean television stations started streaming long-archived pop TV shows on YouTube, and millenials — many not even born when he made his debut — discovered him.

Word spread until it was picked up by mainstream media, and in December he made his comeback television appearance, pulling off his signature New Jack Swing-inspired dance steps.

The singer’s rise to fame comes at a time when intergenerational conflict is mounting in South Korea.

Citizens now in their 50s and 60s worked for and benefited from rapid economic growth and value endurance and conformity, but many Koreans in their 20s and 30s refer to themselves as members of the Sampo, or “three sacrifice”, generation — forced to give up marriages, relationships and children in the face of intense job competition and expensive housing in the country’s cut-throat economy. 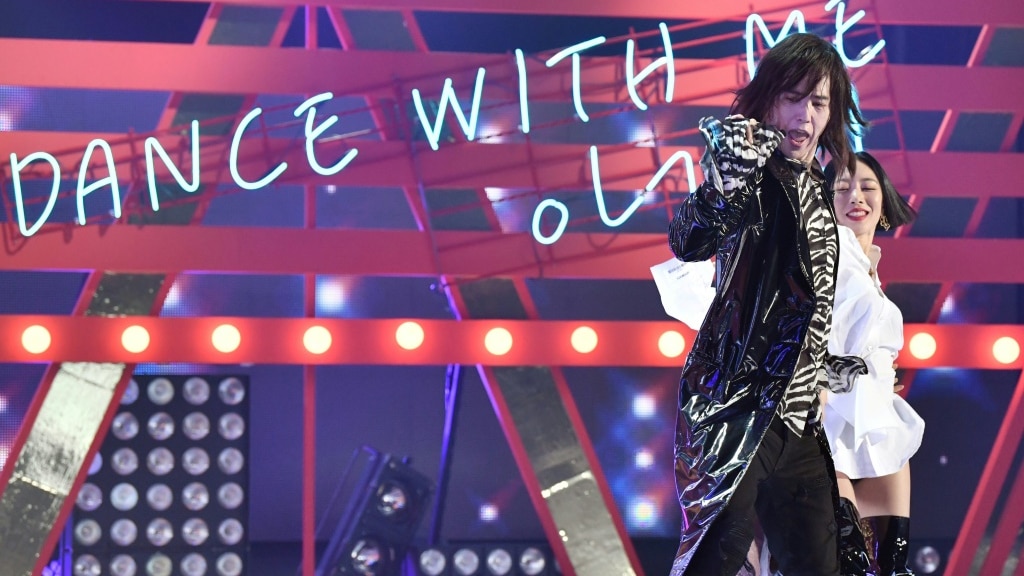 “Before discovering Yang, I’d never met anyone in their 50s who made me think, ‘Wow, that person is cool, that’s how I want to be like 20 or 30 years from now,” said Lee Young-jun, a 35-year-old YouTuber who creates fan content about Yang. “But Yang is different.”

Tamar Herman, a K-pop correspondent for Billboard, says fans are looking “nostalgically at the past”.

Bringing “hidden gems” like him to light, she added, “gives audiences a sense that they can change the past at a time when changing the present is hard”.