How ‘Asian American’ Became the Terminology It Is Today 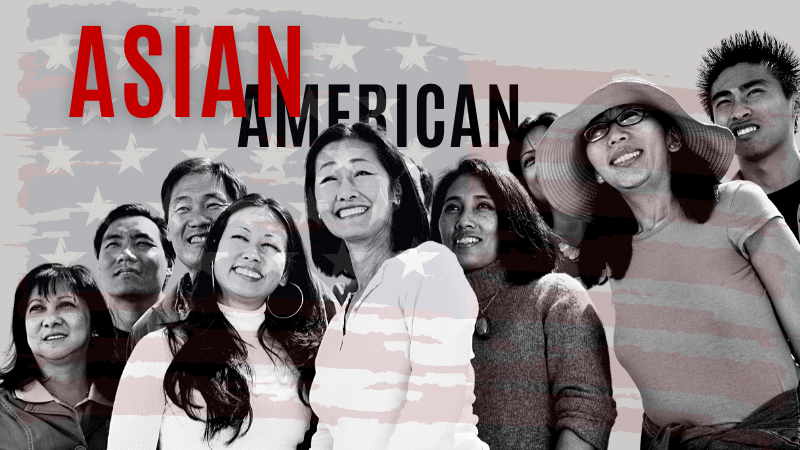 It’s in the news, festivals, universities, and organizations – the term “Asian American” has become one of today’s most relevant catchphrases. However, that wasn’t always the case. Learn more about how the term was created in 1968, and how it shifted from a rallying cry to an encompassing community.

The Novel Coronavirus has not only sparked a massive healthcare crisis in the US. It also brought about violence, particularly with Asian Americans.

All over the country, people are getting attacked because of their features.

With this increase in violence and racism came the need to unit and speak up as part of the “Asian American” community.

Although the term “Asian American” appears in hundreds of headlines every day, not many people know about its history.

The Surprising Roots of “Asian American”

The term was first created in 1968 by the University of California Berkeley graduate students Yuji Ichioka and Emma Gee for the name of their organization, which aimed to convince more people of Asian descent to become activists.

Just as the Black Power Movement and other organizations of the same kind expanded, the two saw an opportunity to bring together people of Asian descent into one group.

This bold aim motivated them to name their organization Asian American Political Alliance, or AAPA – the first known public use of the term “Asian American.”

“There were so many Asians out there in the political demonstrations but we had no effectiveness. Everyone was lost in the larger rally,” said Ichioka in an interview with the author of Asian American Panethnicity: Bridging Institutions and Identities, Yến Lê Espiritu.

“We figured that if we rallied behind our own banner, behind an Asian American banner, we would have an effect on the larger public. We could extend the influence beyond ourselves, to other Asian Americans,” Ichioka added.

Just as how AAPA was created to respond to current issues, the term “Asian American” now plays a massive influence in the visibility of people of Asian descent who call the US their home.

But What Does It Mean?

“Asian American” is a term that used to be a rallying cry in the 1960s. It was inspired by the American Indian and Anti-Vietnam Movements, among others, and was used to inspire political power.

Now, the term “Asian American” has transformed itself into a proud group that does not hold any racist undertones.

Professor at UC Berkeley Michael Omi, a former student of Ichioka, said that the founders of AAPA tried to convey the similarity of the historical experiences among Koreans, Filipinos, South Asians, and Chinese, who were the primary immigrants back then.

“Those commonalities included immigration exclusion, the denial of naturalization rights and discriminatory laws and practices … that led to their marginalization,” he added.

The Modern Use of Asian American

Decades after, people have linked different meanings with the term “Asian American.” However, its essence still remains intact.

Despite being second or third-generation immigrants, a lot of Asian Americans still feel that they are not accepted as locals in their own homes.

For Ally Maki, founder of Asian American Girl Club, the term means there’s room for everyone, and it’s all about “dismantling” the idea that there is a limited space for Asian voices.

“There’s an enormous sense of pride that comes behind it and also an homage to all of these trailblazers in our past,” Maki adds.

It’s hard to imagine that the root of “Asian American” was once radical. But the most important thing to remember is that the only way for the term Asian American to work is to make sure it stops hiding the diversity of the population who identify with it.

A person can identify as Asian American, South Asian, Filipino, South Korean, or Indian, among many others. Being an Asian American is not an either/or type of label since none of the roots of Asian Americans are monolithic.

People must understand the complex roots of the Asian population. When armed with this knowledge, Asian Americans will be one step closer to achieving true unity.