Interesting Korean Superstitions You Should Know

Although it’s a progressive country, Koreans still believe in superstitions. Take a look at some of them.

Whether it’s seeing the number 13 on your way to work, stepping on sidewalk cracks, or seeing a black cat, superstitions are common in every corner of the world. Whether you believe in it or not, you should be socially aware and conscious of superstitious beliefs in countries you are visiting.

South Korea has its own fair share of superstitious beliefs that will play a big role in your actions. Here are some of the most popular beliefs in the country.

Moving to a New Place

What do you usually get ready on your moving day? In Korea, its clothes, shoes, gadgets, furniture, and everything else except evil spirits. Yes, you read that right. Koreans believe that you can only move in selected days of the month if you don’t want evil spirits to follow you to your new home.

According to legends, ghosts will not be permitted to enter heaven if you don’t consider your moving day schedule. Thankfully, you can follow a calendar to make sure that you are moving on good days!

It turns out, moving days are not the only one with a strict schedule in Korea. If you want to cut your nails, make sure you do it during the day. Cutting your nails at night will increase the risk of mice eating your clippings. Then, the mice can turn into a human and take your soul! Creepy! 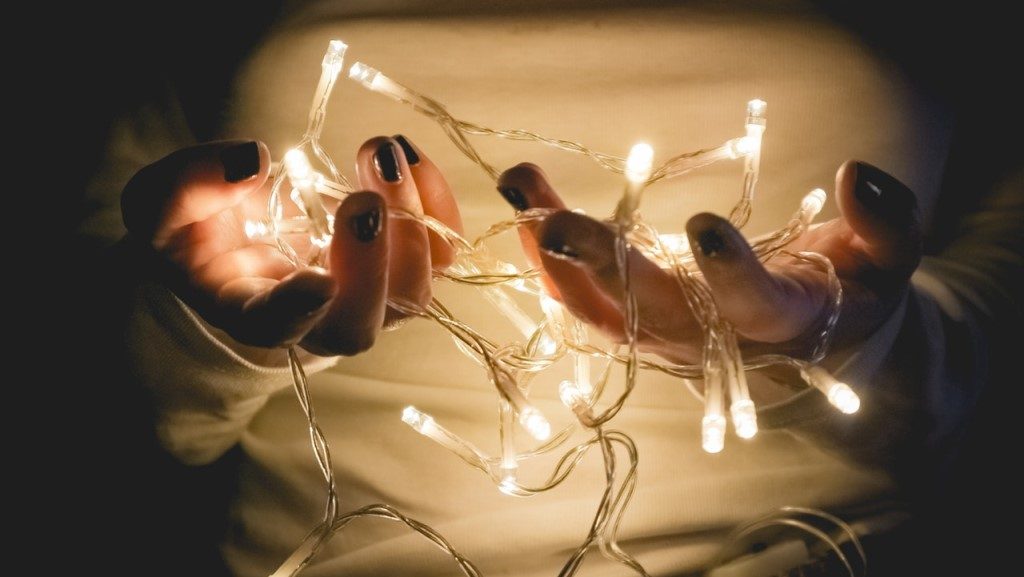 If you are taking an important test, you should not eat slippery foods such as noodles. This is because Koreans believe that eating foods like these with let knowledge simply slip out your mind. Instead, stick to sticky foods such as glutinous rice and taffy to make sure that you won’t forget everything you studied.

If you are planning to visit Korea, you should get rid of your bad habit of shaking your legs! According to Koreans, this gesture will shake off all your good fortune. Not only that, shaking your legs when talking to other people, especially elders, is a sign of disrespect.

Electric fans are not supposed to be creepy, right? Well, in Korea, it is! According to South Korean culture, having an electric fan as you sleep in a closed room could potentially kill you through hypothermia or suffocation. This case is called “Fan Death.” 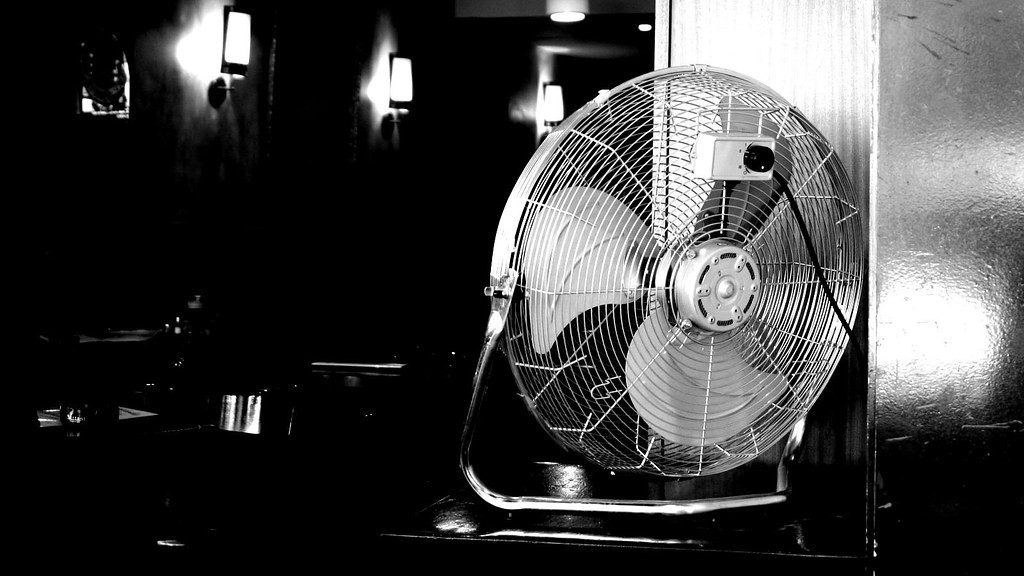 This superstition is one of the most popular in Korea that it drove fan companies to include a timer in the fans so it can turn off while you are sleeping.

While in Korea, don’t whistle at night. This is because whistling is a form of invitation to snakes and ghosts. If you whistle at night, you will only be letting them inside your house. Just like other superstitious beliefs, there is no evidence that backs this up. However, it’s best to follow it if you don’t want your neighbors to hate you.

Korea does not fear the number 13. However, it does not like the number four very much. This is because the number sounds like the Korean word for death. It is considered unlucky by many Koreans that many buildings leave out the 4th floor! 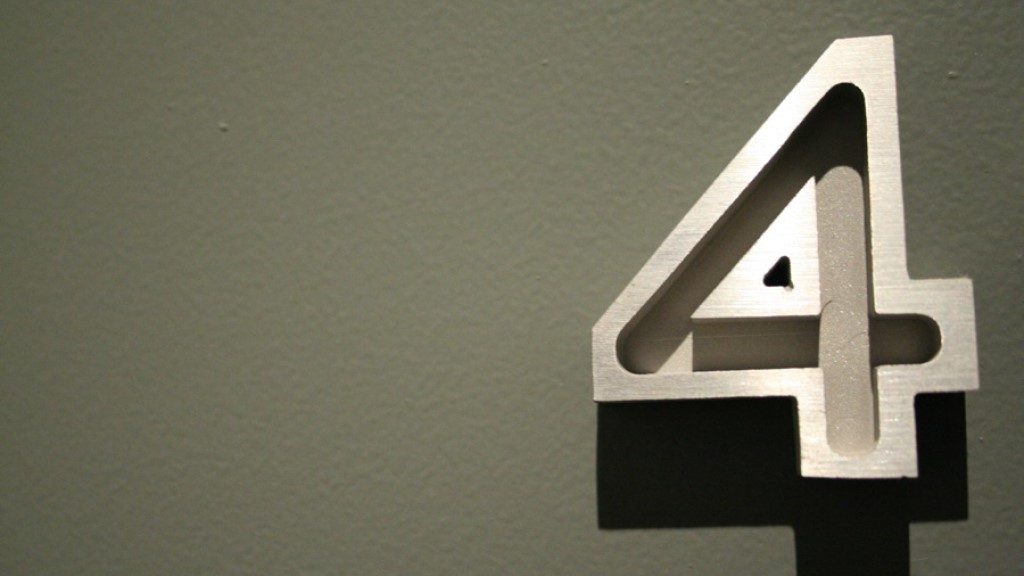 Shoes are a wonderful gift to your partner – but not in Korea. In South Korea, giving your significant other a pair of shoes means that they will leave you. If you do receive a gift from your boyfriend or girlfriend, pay them a small amount so it won’t be taken as a gift.

A Country Rooted In Superstitions

South Korea is a country where shamanism was once common. This is probably the reason why the country believes in so many superstitions. Every culture has its own set of superstitions so make sure to take note of South Korea’s unique beliefs when visiting. Who knows, you might even save yourself from a fan death in the future.