Is Sadakaya the pinnacle of modern Japanese horror? We hope not.

Perhaps the single biggest reason why Japanese horror movies ‘stick’ is the fact that movie franchises this side of the globe are obsessed not just with blood or gore, but with unpacking fear itself, minus the usual ornamentations.

By ornamentations, we refer to the usual strategies to get people to become uneasy – like religion. Movies with nuns and priests automatically hail the Judeo-Christian mythologies, and well, you know the drill. Even Neil Gaiman in his rendition of Hell in the Sandman comic series was unable to escape the ‘inevitability’ of going back to the God of the Bible, to resolve the conundrum of Hell being closed by Lucifer ‘just because.’

While Japanese horror movies aren’t really ‘deep’ in the sense that you can have a lot of fun picking out historical references or really complex relationships between the characters (usually, that’s left out in favor of beefing up the general plot), horror fans still have a lot of fun with how horror is reinvented with each new movie.

But if we were to go into how they are made, and how the formula works, what would the formula look like?

The formula of the modern Japanese horror movie

Horror can be defined as “a very strong feeling of fear, dread, and shock.” Let’s use this definition because it covers three unique bases that these movies hit repeatedly throughout each new release. How do the filmmakers in Japan ensure that people will get a healthy (or sometimes not so healthy) dose of horror?

While mash-ups are generally considered moribund in the film industry (for obvious reasons), the insane mash-up Sadako vs. Kayako is quite a clear specimen for examining tropes and figures in Japanese horror. 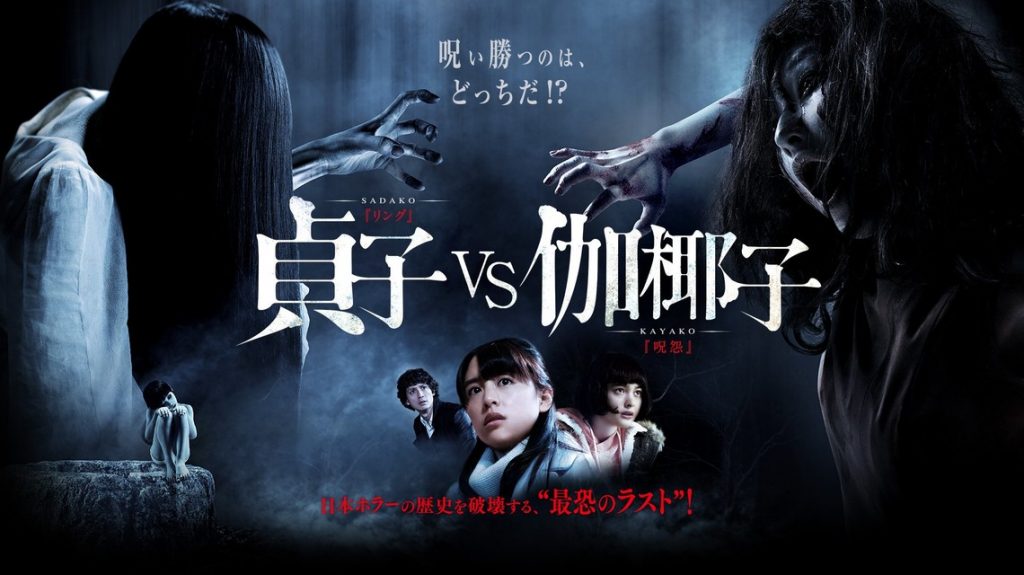 First you have the vulnerable humans – basically a bunch of boys and girls who are sitting ducks when the supernatural villains arise. In the case of this movie, there’s two of them – Sadako (from the Ring franchise) and Kayako (from the Grudge). Both have spawned legions of fans and appearances in video games, and both are as bad-ass as you can be as horror villains.

The two villains are backed by curses that reproduce themselves in unique ways. And the result is singularly horrifying – it’s always death, and that makes the villains unstoppable because curses are traditionally viewed as unstoppable.

Fed by negative emotions like anger, sadness, and hate, curses can build up terribly over time, which is why in the well scene in Sadako vs. Kayako, the fusion of the two into Sadakaya unleashed a massive, writhing mass of hair, flesh, and eyes, symbolizing the amount of death, anger, and hate that has been feeding the two villains’ respective curses.

Japan vs. the West

Unlike Western horror movies where purity, innocence, and good can eventually win (for the time being), Japanese horror does away with the overt binary of good and evil and instead of focuses on horror itself, which loosens the narrative of good and evil.

While protagonists can have positive intentions and can engage in any number of heroic deeds, that may not be enough (realistically) to deal with something that has grown to a scale beyond the control of mortal men.

And that’s precisely the point – horror is horror because man contends with something that it can barely control, or not at all. The only thing left to do in many cases, is to survive one’s encounter with horror. This corridor of creative exploration is often underdeveloped, because disappointingly, the characters in Sadako vs. Kayako spend most of their time screaming shrilly.

The third component of Japanese horror is human excess. While curses are supernatural and for the most part unstoppable, it doesn’t mean that they were formed without any causality. Curses, no matter how terrible they may be, are always created by humans, consciously or not, and this means the responsibility to deal with curses fall on ordinary people.

There is always a lot of collateral damage, innocence is meaningless, and those who can’t fight back are killed. Is it unfair? To Western audiences, the helplessness of characters in Japanese horror movies might be puzzling, but we must remember that this is not unique to Japanese horror. Even in movies like Texas Chainsaw Massacre we see a lot of collateral damage and gore, and there’s nothing even remotely supernatural about the villain in that movie. 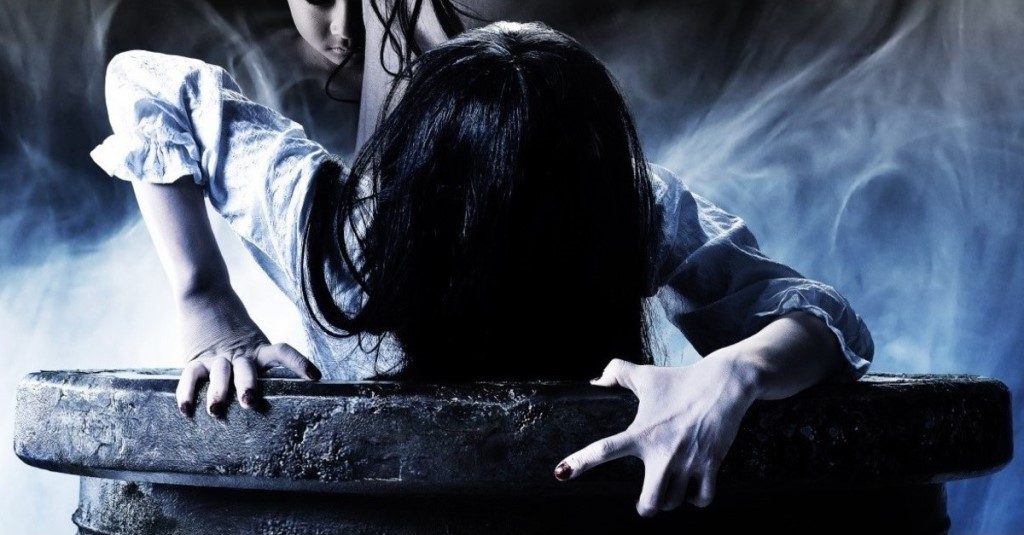 The colossal challenge to Japanese horror films of today is actually exploring characters more deeply, the way that manga does. Short of comparing the two, film should definitely attempt to go beyond its tired old formulas.