Sexual Violence Against Women in India at an All-Time High 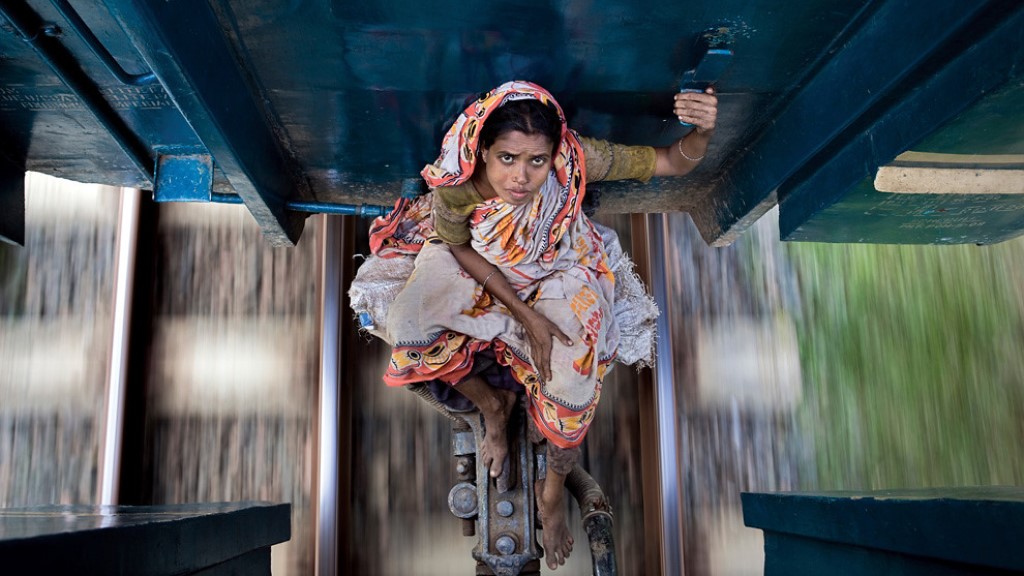 All over the world, women get the short end of the stick. Whether it’s abuse, mutilation, violence— out of fear, most of these women refuse to report these crimes. But can we blame them? How does one fight a broken system? This question is the epitome of India’s current standing as a nation with regards to the safety and well-being of its women. According to the National Crime Records Bureau, a woman in India gets raped every six hours.

India has been dubbed as the ‘rape capital of the world’ due to its recurring sexual violence towards women. According to the Thomson Reuters Foundation, India is the most dangerous country for women. This is a long-standing reputation as the country has been riddled with internalized misogyny and sexual repression for decades. For the last couple of years, reports of sexual misconduct against women have been quickly growing in number. As of 2017, 377,901 women filed cases for sexual abuse with 30% of that amount being incidents of rape. 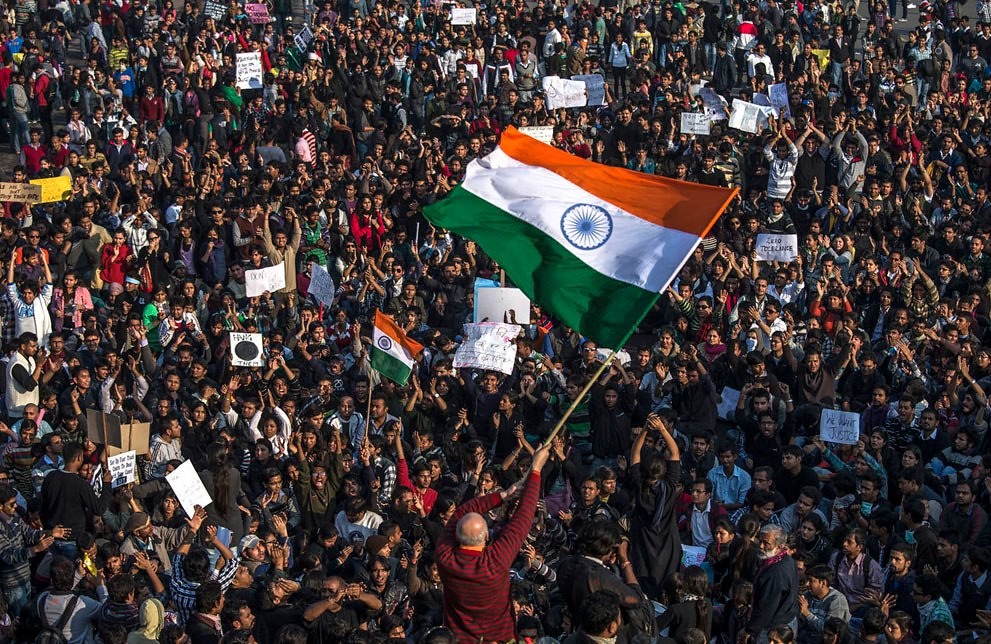 India’s reputation as an unsafe place for women started received global outrage upon the infamous 2012 gangrape of a 23-year old woman in a moving bus by six unidentified men. These men had been watching disturbing pornography while being intoxicated prior to the attack. This combination of vices is a common trigger for violence towards women, especially in a country like India where sexual representation and openness are incredibly frowned upon due to its conservative nature. Repressed men exposed to alcohol and pornography spells disaster for women all over the nation.

The 2012 attack prompted modifications to India’s existing criminal laws. In 2018, Prime Minister Narendra Modi established a law that grants the death penalty as punishment for sexual misconduct towards a child under 12 years of age. Furthermore, the government is working towards more female representation in political office. The presence of women in India’s office is small and inadequate. Researchers state that more women in the government will equate to appropriate and just laws for the female population of the country. Though it will not fully abolish an internalized social issue that has been present for ages, it is definitely a start. Hope is never too far away.

Though this is a tragic issue, the flux of reports signifies that women are beginning to expose the crimes regardless of fear and society’s judgment. This is an indicator that people are starting to gain strength and awareness to put an end to this horror.