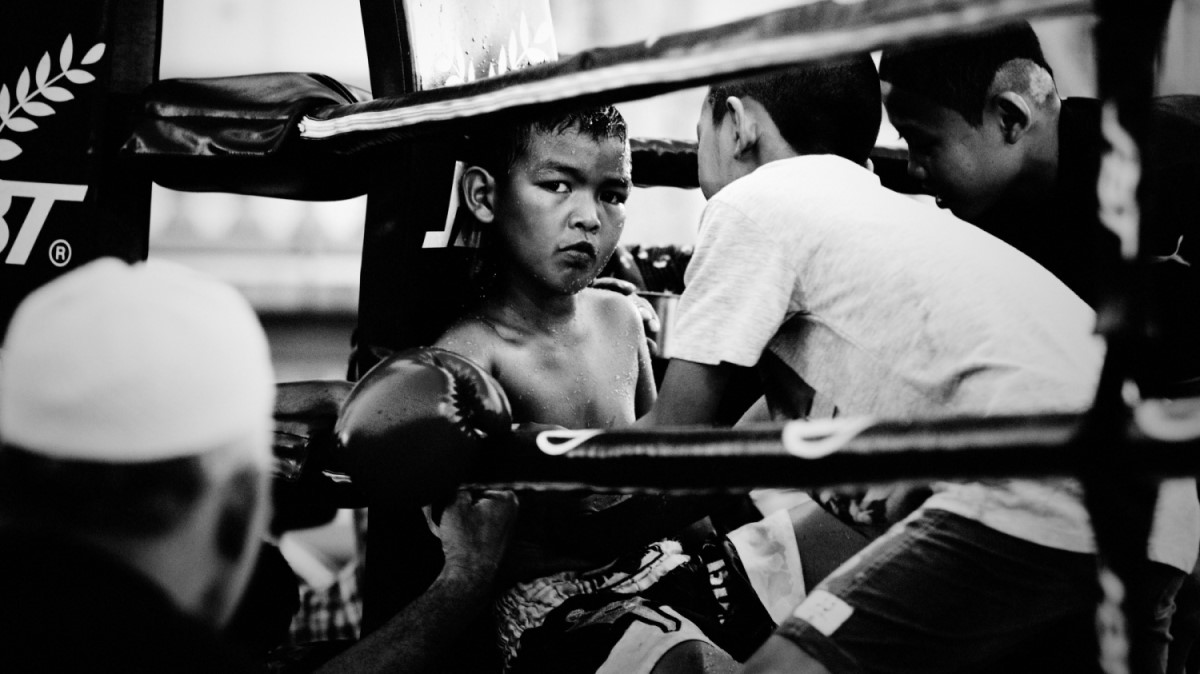 Muay Thai’s legacy goes beyond the ring – and straight into the heart of impoverished families risking their lives in this dangerous combat sport.

Undoubtedly, Muay Thai is one of Thailand’s top professional sports, and it continues to be a force in itself in the international MMA scene, with both Thais and non-Thai Muay thai fighters dominating a space that was formerly dominated by Western grapplers.

Muay Thai is combat sport that emphasizes the use of the “eight limbs.” Muay Thai fighters use not just their fists and feet to strike, but also their forearms, elbows, and shins.

Widely hailed as one of the more aggressive fighting forms, Muay thai has successfully penetrated the mixed martial arts arena along with other fighting styles like kickboxing, Olympic wrestling, professional wrestling (ala WWE and TNA) and other disciplines. Muay Thai has similarities with other natively developed fighting styles in Asia, such as the Tomoi and Pradal Serey. 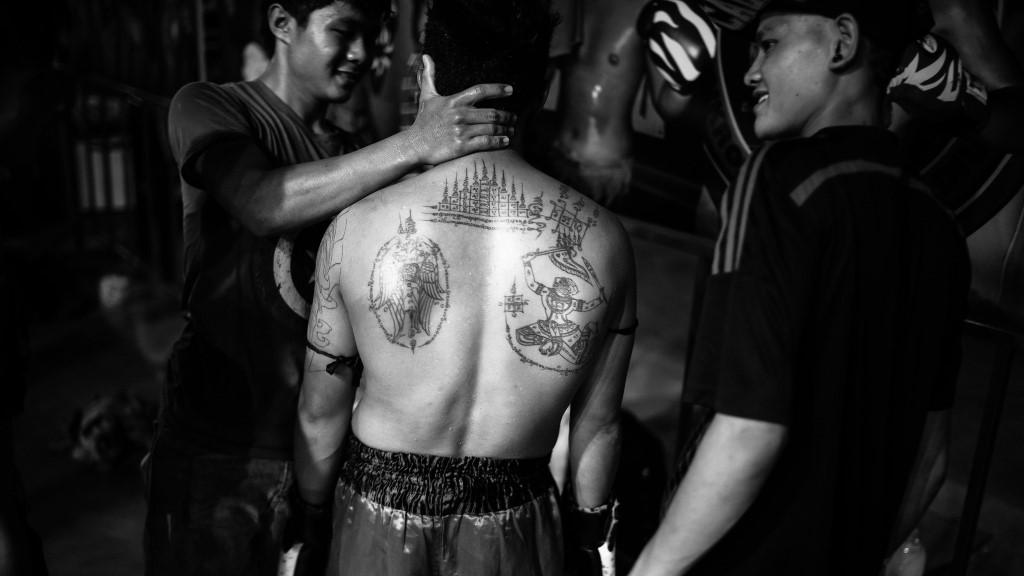 Striking out of Poverty

Thai boxing is truly a spectacle, and local fights in the country consistently rake in big bucks. There are cultural shows that integrate Muay Thai with theater, such as the Muay Thai Live show at the Asiatique Bangkok.

The martial art is also studied by non-professionals as a means of staying fit, and developing mental discipline. Muay Thai has become pervasive in modern Thai culture, much like boxing in the Philippines.

Muay Thai fighters that make up the bottom segment of the fighter population (bottom – meaning, the largest segment by percentage or number of fighters) come from the poorest families in the countries.

Many of these fighters who train day and night to become physically capable of lasting in a Muay Thai match. They are sons of construction and other blue-collar workers. A good enough fighter can bring home as much as 1,600 baht after every win – which is often enough to break the cycle of borrowing money from loan sharks, or individuals who loan money to impoverished families for higher interest rates. 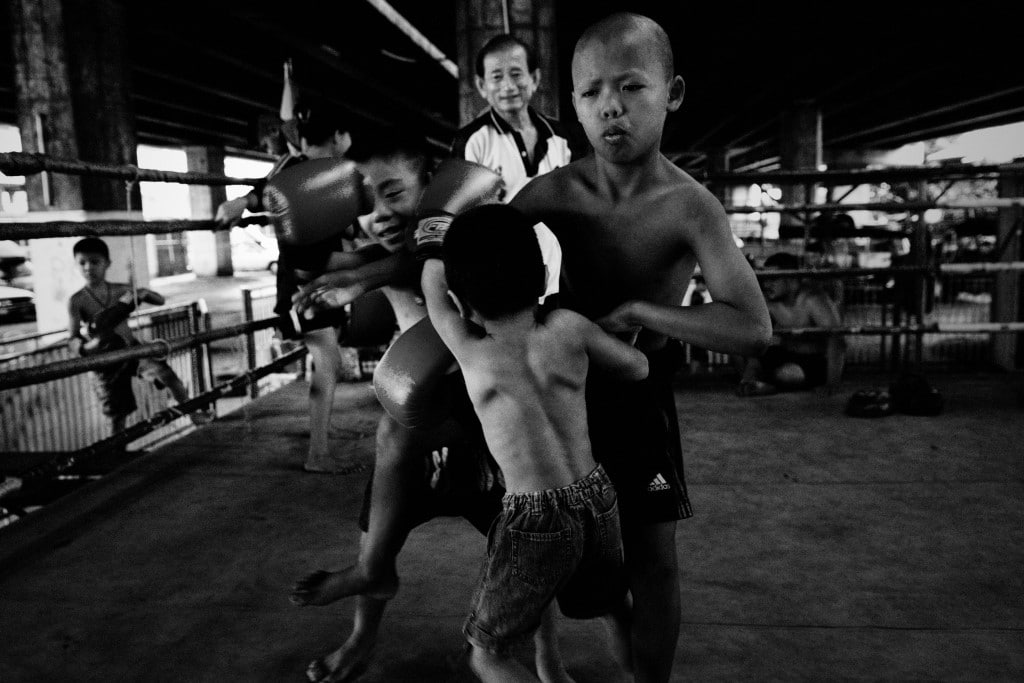 Thailand has a massive illicit drug problem in the country – there is substance abuse, and also the fact that methamphetamines and other drugs are being produced directly in the country.

The country’s ‘war on drugs’ began in 2003 only, and Thai parents know the problem well. Minors are often tempted by syndicates to get involved with illicit drugs – and youth offenders and recidivism are common when you mix illicit substances and impoverished youth.

The solution? Some parents send their kids to Muay Thai camps, like the Luktufpah Muay Thai Camp in Bangkok. Training camps built discipline in its students, and normally, the kids are so tired after training sessions that they go straight home, instead of lingering in the streets, where they can be exposed to illegal drugs. 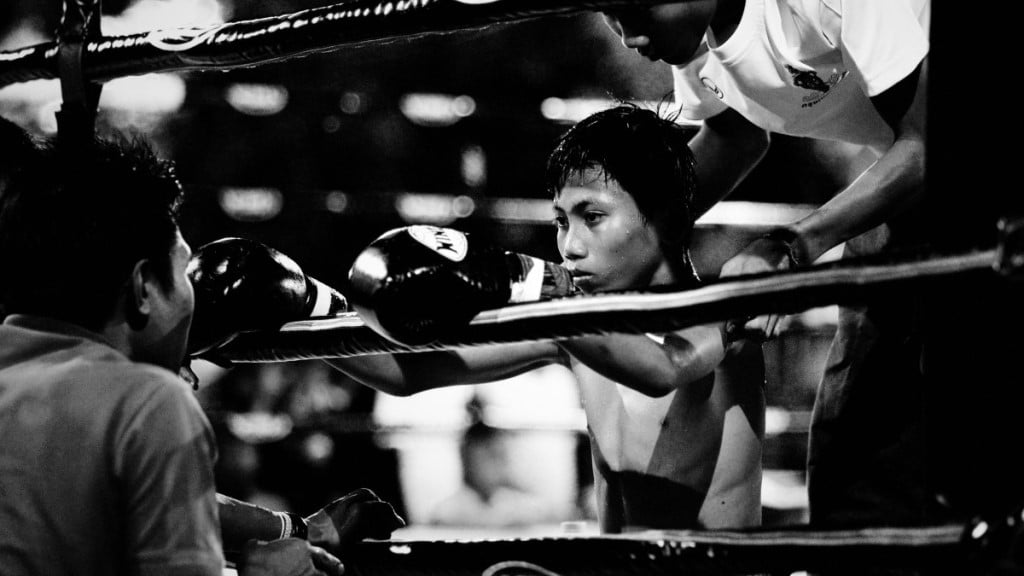 According to a study published in Injury Epidemiology, combat sports like Muay Thai tend to create unrealistically lower perceptions of possible injury, which in turn creates a higher actual risk of injury because the fighters tend to undermine the possibility of physical harm.

The Advanced Diagnostic Imaging Center in Thailand has also recently completed scans of 200 boxers under the age of fifteen. The researchers from the ADIC found evidence of brain injury in the young boxers, including the build-up of iron and pass on ‘healed’ bleeding in the brain.

Ironically, the young fighters who want to continue boxing say that a “little injury” is nothing compared to having no money – precisely because many of the boxing matches where even the amateur fighters compete in pay their fighters a substantial amount compared to what day laborers in Thailand earn in a day.

Ultimately – the boxing culture in Thailand will continue nurturing each new generation of boxers from all age groups. However, the physical dangers of this combat sport are real, and experts should certainly intervene to keep matches and training sessions safer for all of those involved.

Special Thanks to Richard Friend Photography, you can see his incredible photos here.

“I have been working on a project with these young Thai boxers and the foundation that provides training in Muay Thai as a way of keeping slum kids away from crime and drug abuse. This short series is from the ring – with the boxers competing, rather than just training.

It has to be said that Thai boxing is intense – extremely fierce even for these youngsters. In many ways, this is quite disturbing.

In this part of the series I wanted to try and capture the feeling of going into the ring at such a young age, and for such an intense conflict – aiming for the quieter moments, the bravery and the vulnerability of the youngsters. “