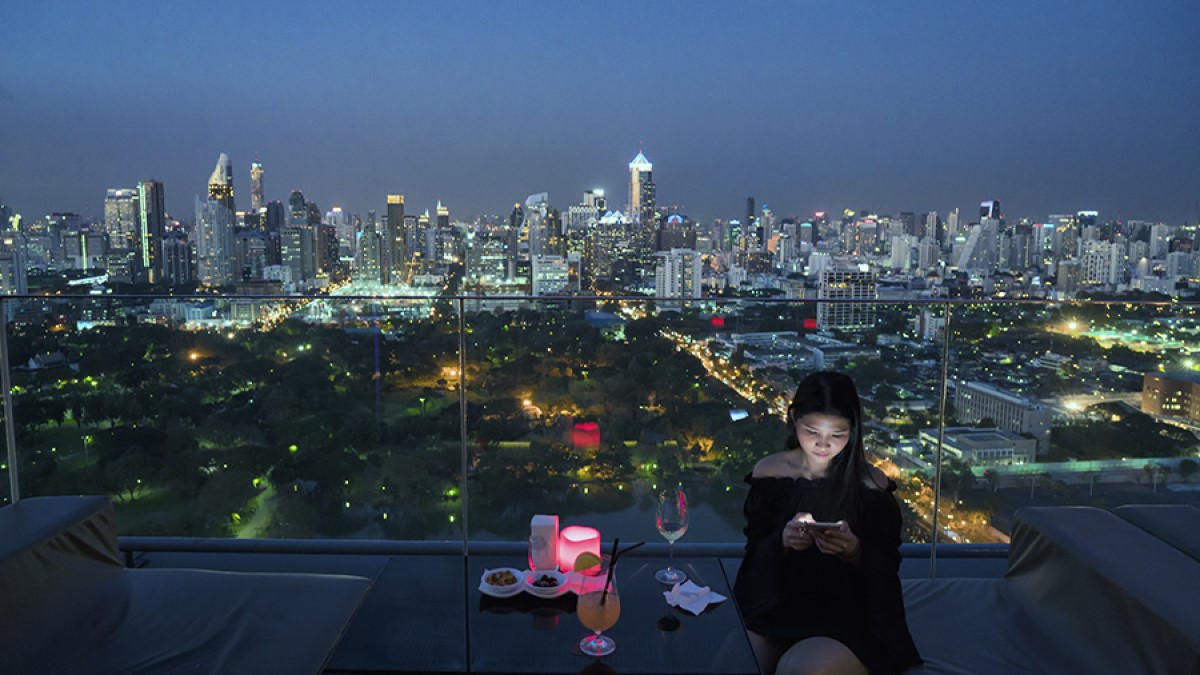 Dive into what makes Thailand so dang enticing

A land full of infinite possibilities and memorable encounters— Thailand is truly the place that fits the bill. Located in the center of Southeast Asia within the tropics, the space is littered with various ecosystems and valuable natural resources. The area is separated into two regions: the large and main section in the north of the land and the extension of a peninsula in the south of the land.

The country is enclosed with many nations that share common similarities with subtle distinctions. Myanmar is located west of Thailand. Laos is in the north and east of the border. Cambodia is in the southeast region of the country. The southern area is surrounded by the Gulf of Thailand. Influence is literally in every corner, but it says almost nothing about the country’s uniqueness. It is an experience like no other. 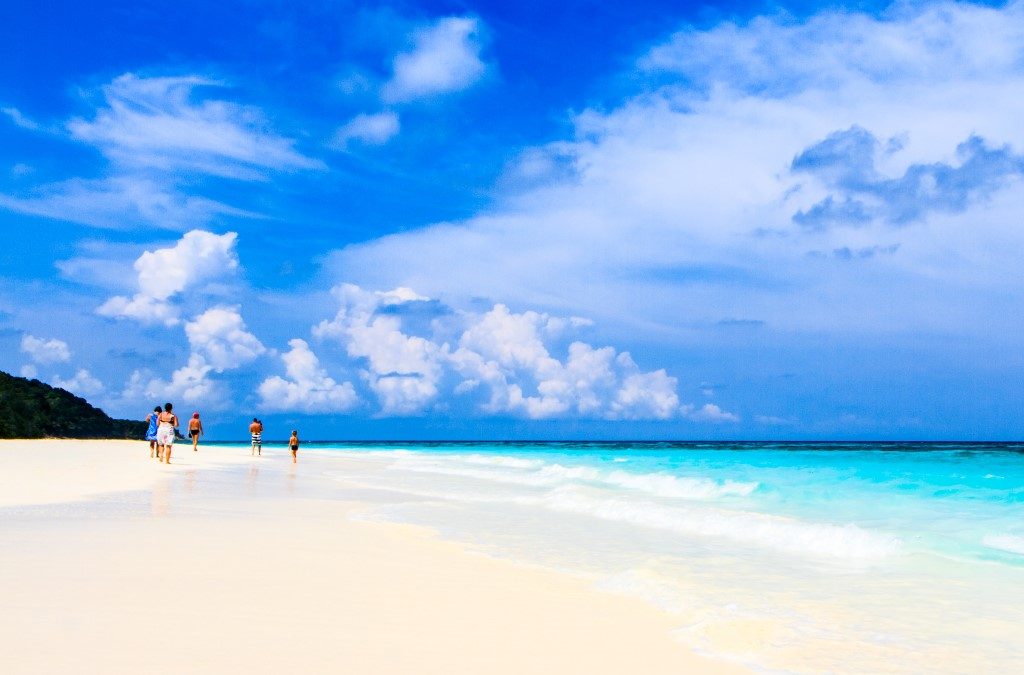 Let me paint you a picture: you are holding a cocktail in your hand while staring into the crystalline reflection of the sky mirrored in the ocean in a beautiful beach surrounded by joyful and hospitable people. Sound amazing? That scene is only one of Thailand’s very many potential experiences best suited to providing tourists with the true meaning of what it means to be on vacation. Do not get me wrong— you can do anything here. The quality of living permits all kinds of life experiences to be gained. But Thailand reigns in a specific sector above all. Tourism.

It has been said that Thailand is the optimal destination for first-time tourists and travelers because it hits all the criteria of an ideal vacation space. Not only is it regarded this way, but the country also reinforces this asset and monetizes it. A large and significant portion of its gross domestic product (GDP) is gained through its tourism sector. If there is anything about Thailand that sets it apart from other places, it is the fact that there is so much to see. Too much to see. Imagine that! The place is literally designed to making sure you have a good time. Getting bored is not a possibility.

Thailand is a place where anyone can belong— from the quaint slumbers in a straw hut to the lavish enjoyment of a five-star hotel, the beauty is everywhere. When the momentary pleasures have had its time with you, make a visit to the many temples all over the country and reach a spiritual understanding. Maybe after, get a Thai massage. Because why not be spiritually and physically unbound? The activities to do are limitless. And the best part? Thailand is known to be a place with a low cost of living. Who said you can’t have fun on a budget? Thailand begs to differ.

Roots and Origins: The Beginning

Getting a good grasp of the overall essence and sentiments of a country would be lacking without the awareness of how it began. Thailand was initially known as Siam until 1939. The state was ruled by a monarchy when a bloodless revolution struck in 1932, causing a shift in parliamentary figures and policies. Furthermore, the nation has always relied on military reinforcements as the stronghold foundation for government. 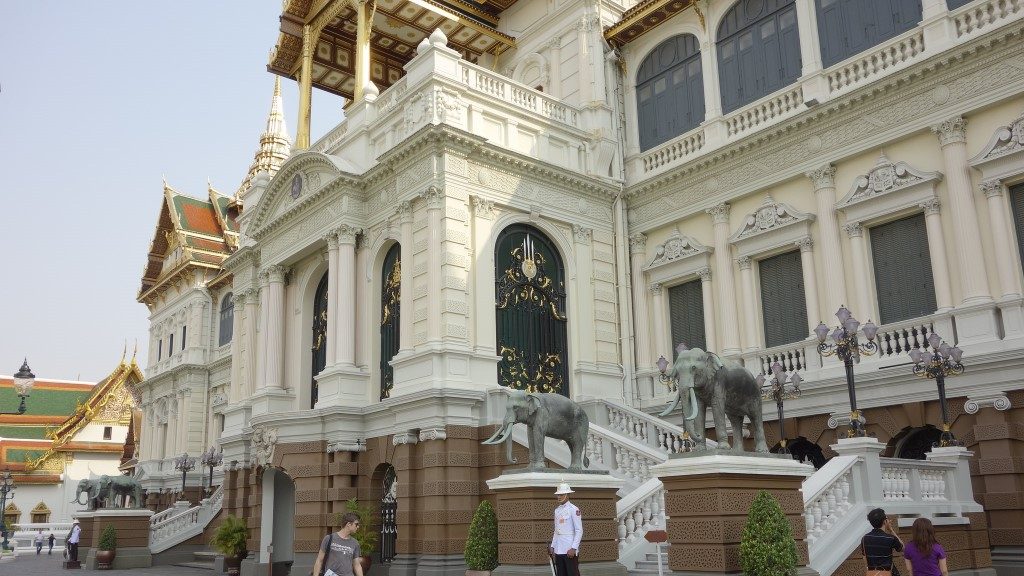 Thailand was an ally of Japan in World War II and soon became an ally of the United States when the bloodshed ceased. To this day, the country’s diplomatic connections are beyond impressive. Further proof of this is the fact that Thailand is the only country in Southeast Asia that never fell victim to European colonization.

Through time, the inclination to change the regime has been growing stronger. During the 1980s to 2000s, the demand for a democratic government has been growing among the population. Along with that, the people have expressed their wishes of disaffiliation of the military forces with the government. Not only is Thailand getting more beautiful, it is also getting more powerful as a unit.

There is a reason that Thailand is known as the Land of Smiles. Maybe it is because the country knows how to make tourists very happy. But the actual reason? It’s the people. The general population is quite joyful and happy, and they are always quick to provide help and assistance. The country’s slogan is mai pen rai which roughly translates to “do not worry” or “everything is okay”. With that kind of unified understanding and ease, it would be hard not to feel happy and carefree. 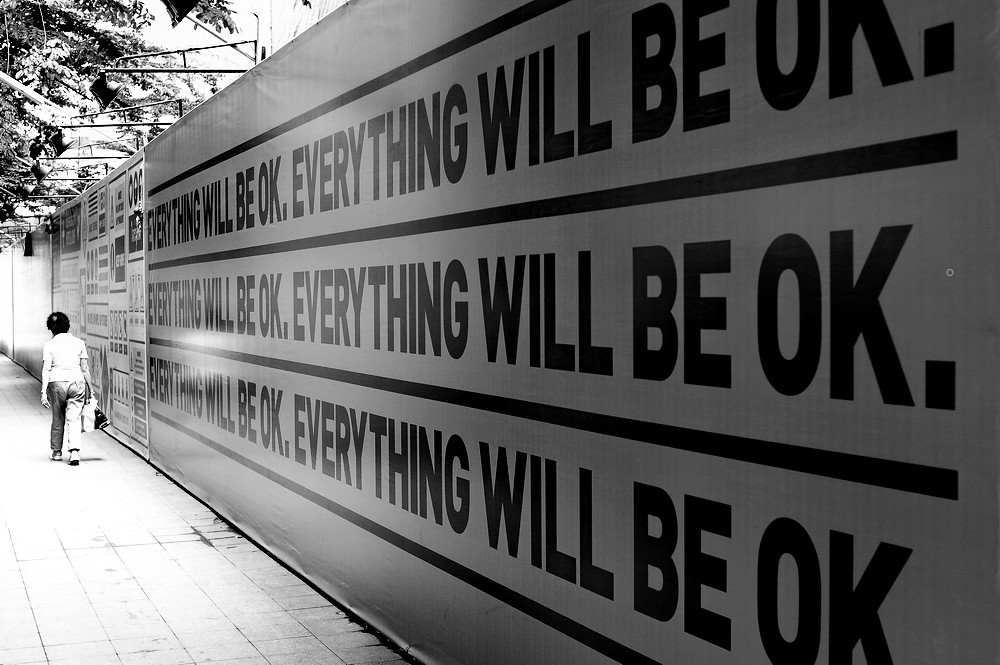 Everything Will Be OK – Thailand | Transformer18

The country has a population of 68 million with most residing in Bangkok, the country’s national capital state. That is a lot of happy people! The spoken language is Thai.

Thailand’s culture screams into the many things that define the country. The food, the art, the music, the surroundings, the people— they all signify Thailand in its own specific and beautiful way. The land in itself is freeing and capable with a subtle feeling of adventure. This comes out in many ways. The Thai cuisine contains ingredients that mostly consist of lemongrass, coconut milk and curry. These components are smooth and fresh, reminiscent of the country.

Thailand is known for its nightlife scene which can get a little wild sometimes. But this reinforces the atmosphere of freedom and spontaneity, something most people would be wary of when they are in a foreign country. This, of course, does not mean that you shouldn’t be careful. It merely entails that the enjoyment that you deserve may come alive and why not go and have the time of your life? The nightlife in Bangkok and Pattaya can help you get there. 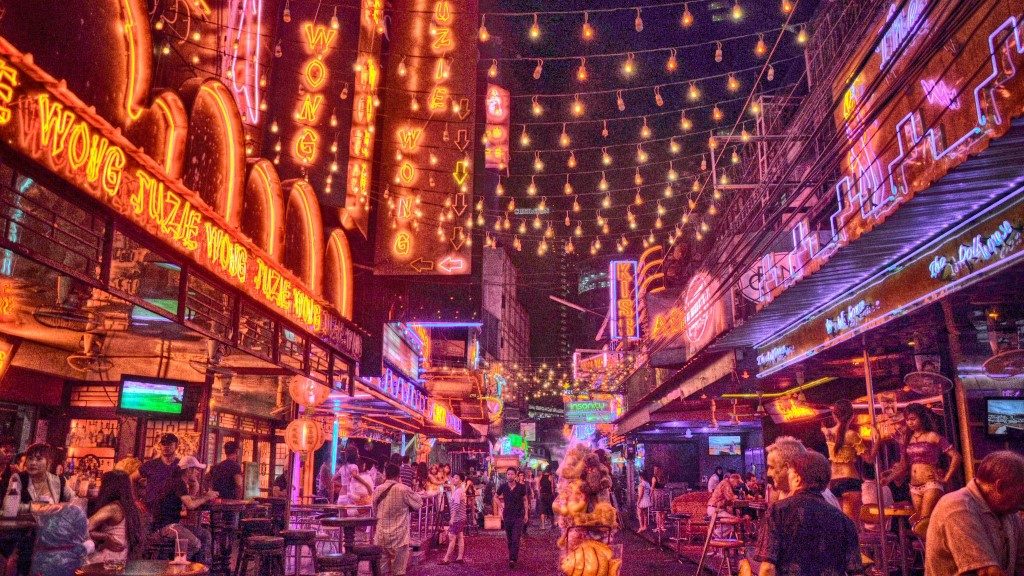 Thailand does not just cover one extreme. The country is filled with dualities and freedom. Though you can get fun and crazy at night, there is still a spirituality deeply rooted in the country’s being. Temples and monks are very common in Thailand where the dominant religion stands at Buddhism. Almost every settlement area in the entire country contains at least one Buddhist monastery. The monks don a yellow robe and you can witness them deep in prayer and administering rituals.

If you are on a spiritual pilgrimage, be sure to add Thailand to that list because this place is one of the most spiritual places in the world. The beauty of it all is that it focuses on the human spirit, and not just religion. This means that people from all walks of life are welcome to experience this whole other perspective while still being respected regardless of what they personally believe in. This land is not just about happiness, it is also about freedom. 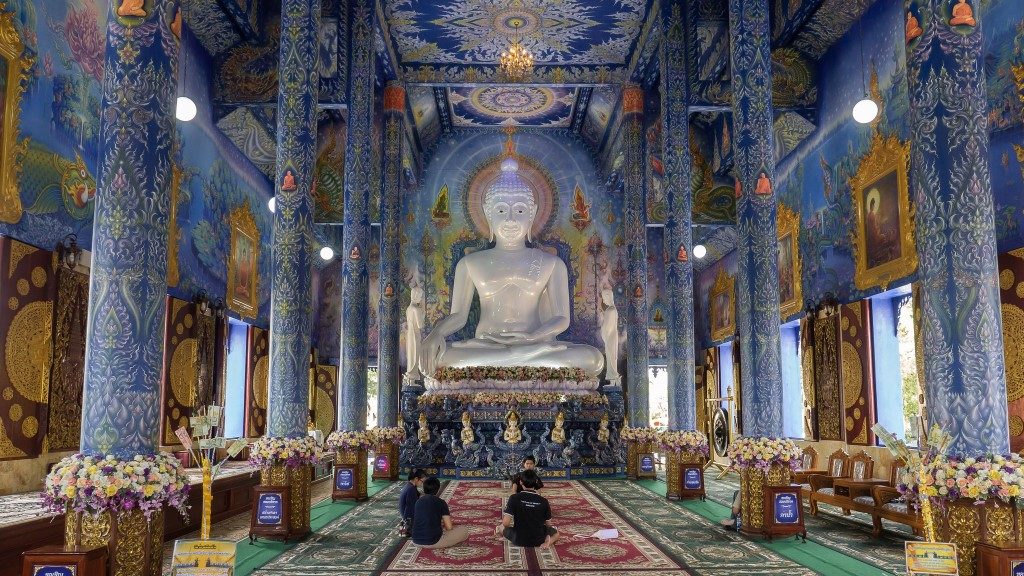 Thailand is definitely not a place that one can only visit a single time. It is a home. It is a feeling of joy, familiarity and belongingness. It is a land of opportunity. Take in the beauty of its nature and wonderful serene beaches. Feel the spiritual presence in one of the many temples in the area. Have a delicious lunch of Pad Thai with the friendly neighbors. Live your wildest fantasies at night. And go to bed feeling stress-free and happy because almost all of it barely costed a thing!

With this kind of life, where can you go wrong?