Singapore’s Workaholic Culture: A Cause for Concern 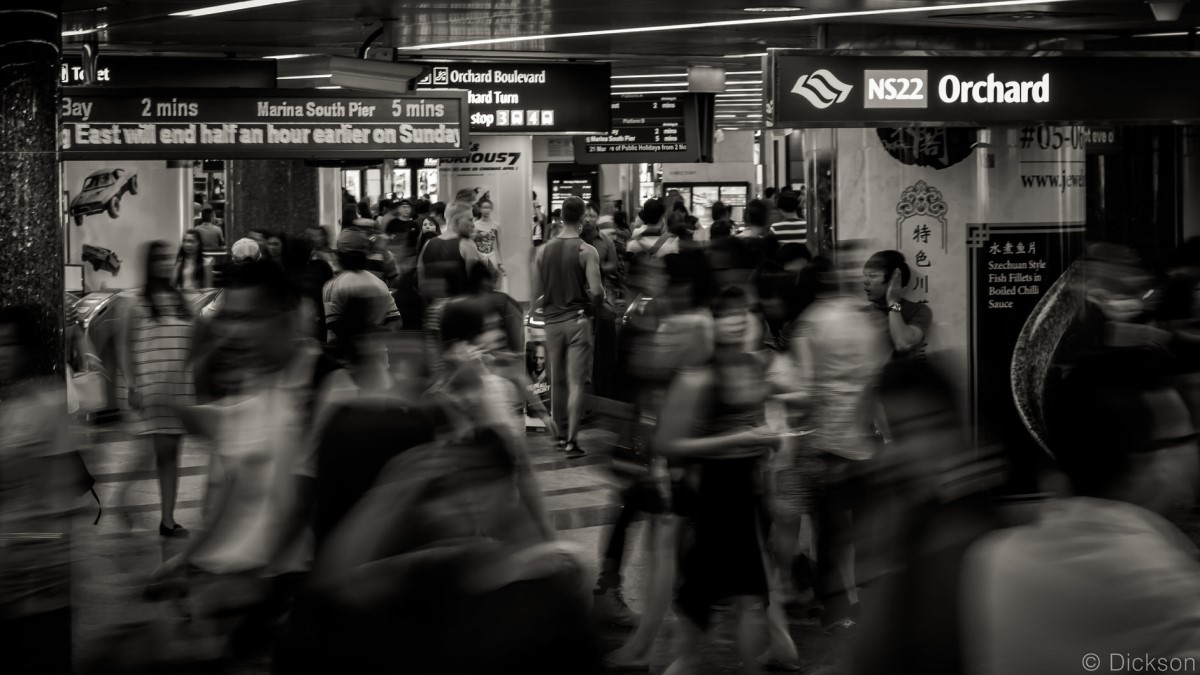 With an ageing population and fertility rates on a seven year low, it appears that Singapore’s workaholic culture is finally catching up on this industrious city-state.

While the government has always been on the look-out for employers breaking the law with regards to how many hours workers should be rendering service, Singapore’s government receives only 200 complaints per year or less.

Parenting has always been more than just presence. However, with Singaporean companies encouraging their female employees to skip having children during the busiest months of the year, rearing a family becomes challenging, to say the least.

Many native Singaporeans are opting to stay single or are greatly limiting the number of children they if ever they are able to find a partner.

Long hours at work also means the ageing, population will have to contend with the fact that no one will be taking care of the elderly the way they used to be cared for.

Experts warned that over-fatigue with work may mean that more and more parents are becoming “blank” or absent even when they are physically present, which can be detrimental to growing children.

The average adult Singaporean is only able to clock four to six hours of sleep per day, as opposed to the more ideal seven to eight hours of sleep.

This lack of sleep, spread over the populace, means Singaporeans are normally fatigued, and this may partially explain the leading causes of death in the city-state. Diseases like hypertension, diabetes, dementia, and even cancer are all linked to unhealthy lifestyles, with sleep deprivation being a symptom of a less than ideal way of living.

Reduce R&R will take its toll if the issues are not addressed. Mental health problems like depression and anxiety also arise from of sufficient sleep and healthier lifestyles. It is a chain reaction that Singaporeans must look into, to stay healthier and live longer, in the future.