The Truth About Japan’s Geishas 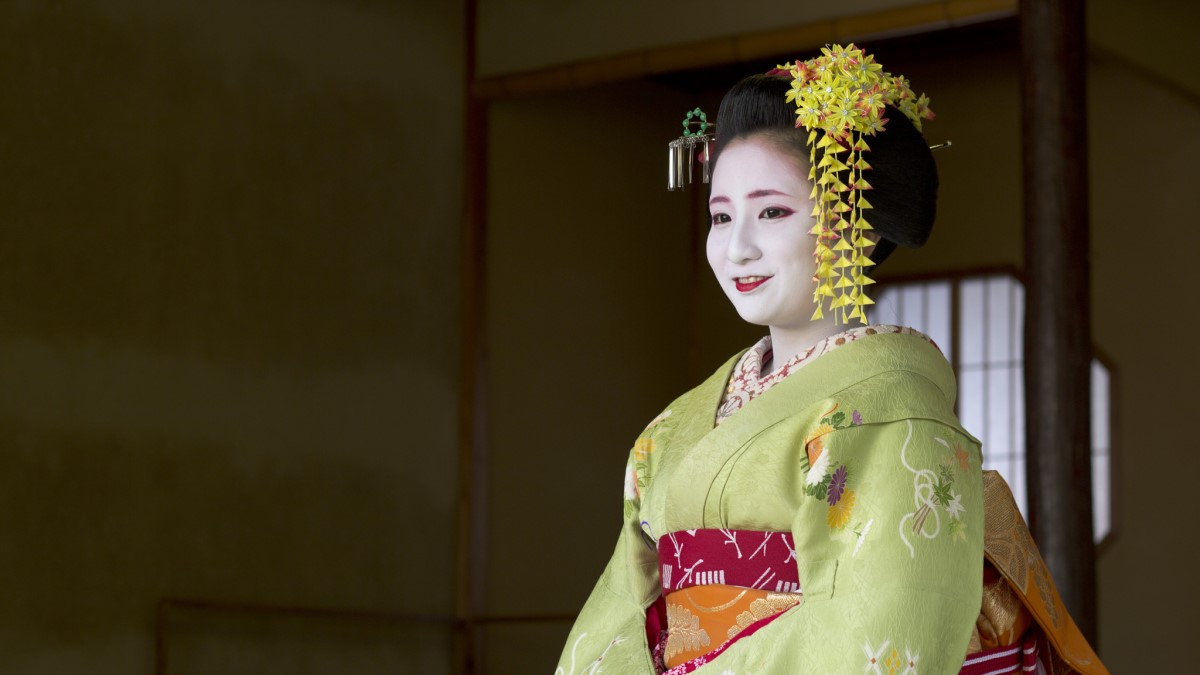 Geishas help preserve a 300-year-old tradition – but they are tagged as prostitutes in modern times.

The art of geishas emerged some 300 years ago, and it is fortunate Japan has been able to retain the tradition.

But to the outside world, geishas, with their mysterious appearances and their work in entertaining powerful individuals (mostly men), often bring about hushed whispers – are geishas prostitutes? Do they have sex for pay?

Is that geishas are not prostitutes. They never have been, though there might be some confusion about this because there is a lot of pop culture and literary references to geishas, not all of them are historically accurate, to begin with. Geishas are professional entertainers who are immersed in their art.

Women who wish to become geishas have to survive a long, arduous trek to becoming one.

A geisha in training is called a maiko, and maikos can be differentiated from the full-fledged geishas (geikos) by their footwear (they wear high platform shoes called ) and by the fact that they often have flower decorations on their hair. It can be difficult to differentiate the professionals and the apprentices at first glance. 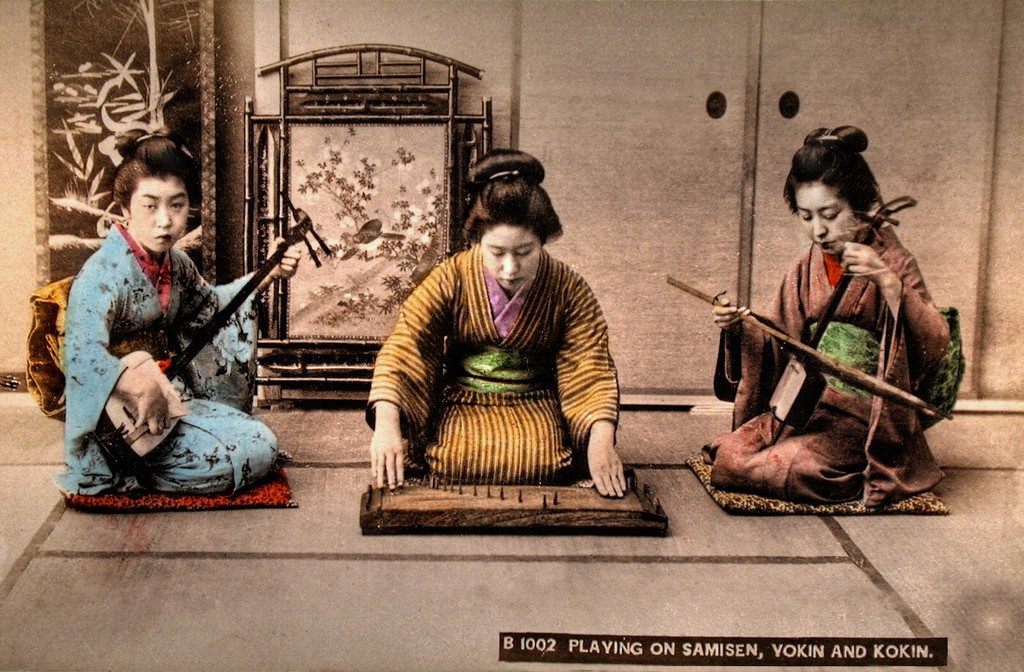 Maiko and geisha performances can be seen in hotels like the Four Seasons Hotel in Kyoto, or special studios like the Aya Studio that offer not just performances, but opportunities to take photographs of these enigmatic performers.

Where did it come from?

The idea that geishas are essentially prostitutes probably stemmed from the fact that there were prostitutes in Japan, and they dressed up like geishas – probably to draw the attention of male patrons more quickly.

It was probably more convenient to dress that way, too, and these females didn’t realize that they were changing people’s perceptions of entertainment art.

More than anything, to be a geisha is to pick a traditional way of life that not many choose now – it is truly admirable, as it requires much discipline and training to become a real geisha.