North Korea’s Water Park for the Elite and Wealthy 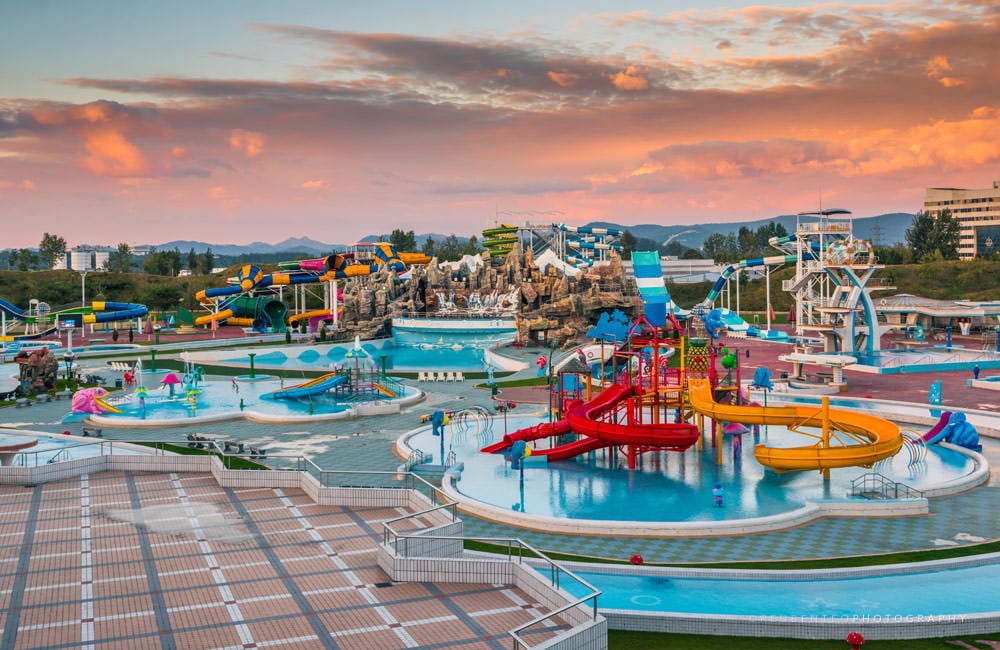 Open to tourists but with close scrutiny

So the last thing anyone would expect from North Korea is a water park described as a “Walt Disney dream” and yet, here we are. North Korea has opened a water park in its capital city, Pyongyang. Yup, Munsu Water Park is a 37-acre attraction for residents who want to go swimming in a place filled with fun activities and lively entertainment. It has water slides, wave machines, indoor and outdoor pools and lazy rivers. How fun! The catch? It’s only open to the elite.

The park was ordered to be constructed by Kim Jong-un, North Korea’s president, and its presence depicts a very clear disparity to the overall people’s perception of the black-and-white nation. And that is very much the reason it was built. Kim Jong-un built this park with a clear agenda: to show the world that his people can still enjoy the perks of an aggressively socialist civilization.  Hm, but can they?

Four hours of fun in Munsu Water Park adds up to $10, a third of the average worker’s weekly pay ($33). Only a very small percentage of the population have the option to enjoy the dream-like water park, and by a small percentage, I mean 0.1%.

On a positive note, the park is open tourists— something that is quite a big deal, especially with North Korea. But again, because it is North Korea, all tourists are under extremely close observation. Yes, this applies to changing room situations. Foreigners must be accompanied by an attendant at all times. Traveling on your own is a no-no. Regardless of the tight security, tourists seem to like it. It allows for communication with the locals and that isn’t a regular occurrence in the country.

Oh, and don’t forget to bow to Kim Jong-il’s statue at the entrance.

Munsu Water Park is now open to everybody (of one social class) and it’s a fantasy of color come to life in the dimness of the country’s regime.