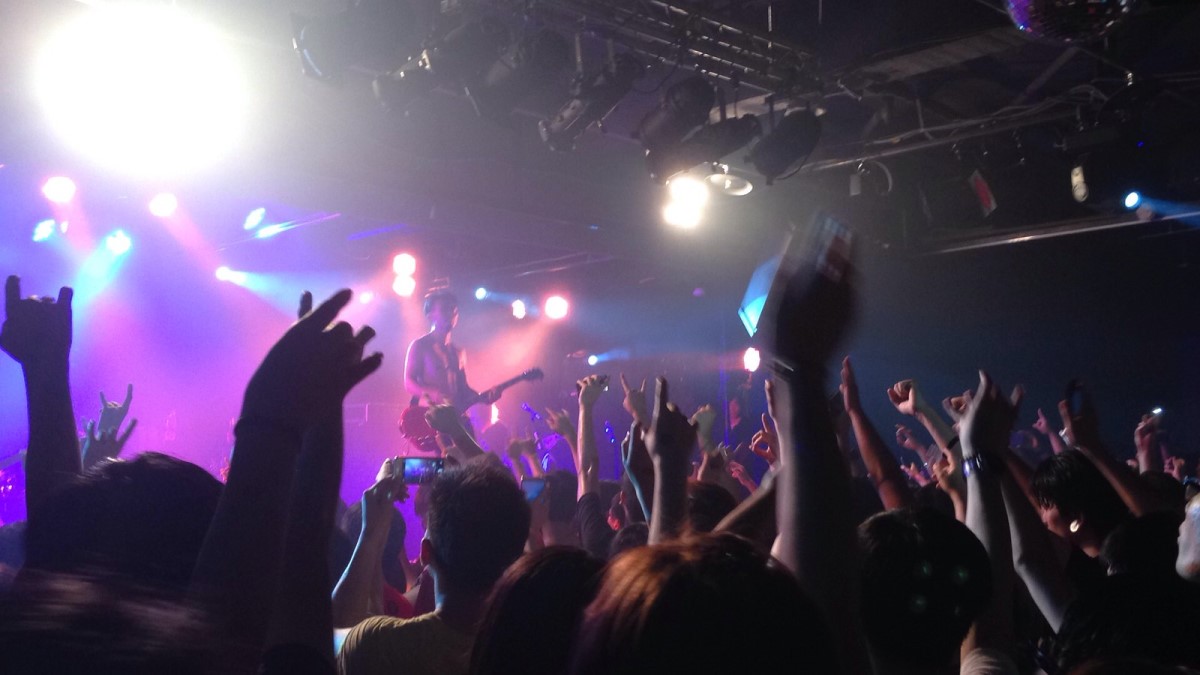 There is something about Taiwan’s music scene that captivates not only local listeners but also foreigners. After all, Taiwan’s major city and capital, Taipei, has a thriving and active live music scene. From cover bands to talented rising artists, Taiwan has indeed a lot to offer in terms of great music.

The capital city is also considered as one of the world’s newest indie music hub. When you visit the country, this is something you wouldn’t want to miss. Visiting some of their music hubs will satisfy your cravings every time.

Underworld became one of the most prominent live houses in Taiwan since it opened back in 1996. A lot of indie and rock bands have already graced the Underworld stage, including bands like LTK Commune, ChthoniC, and Mayday. Unfortunately, it ended in 2013 due to urban planning projects.

If you are planning to go on a trip to Taiwan, you may want to check out these local live music hubs for your music pleasure:

Touted as Taiwan’s “cradle of indie musicians”, the Witch House offers satisfying meals, board games, and amazing live music where independent musicians provide musical entertainment. It is situated near Taiwan University, making it accessible especially among the youth. Witch House is also responsible for the development of Taiwan’s indie music scene.

Witch House was founded by Peng Yu-Jing and conceptualized its feminist theme. You will notice this strong feminine appeal through the establishment’s decors. During its early days, well-known heavy rock bands often played on its stage. 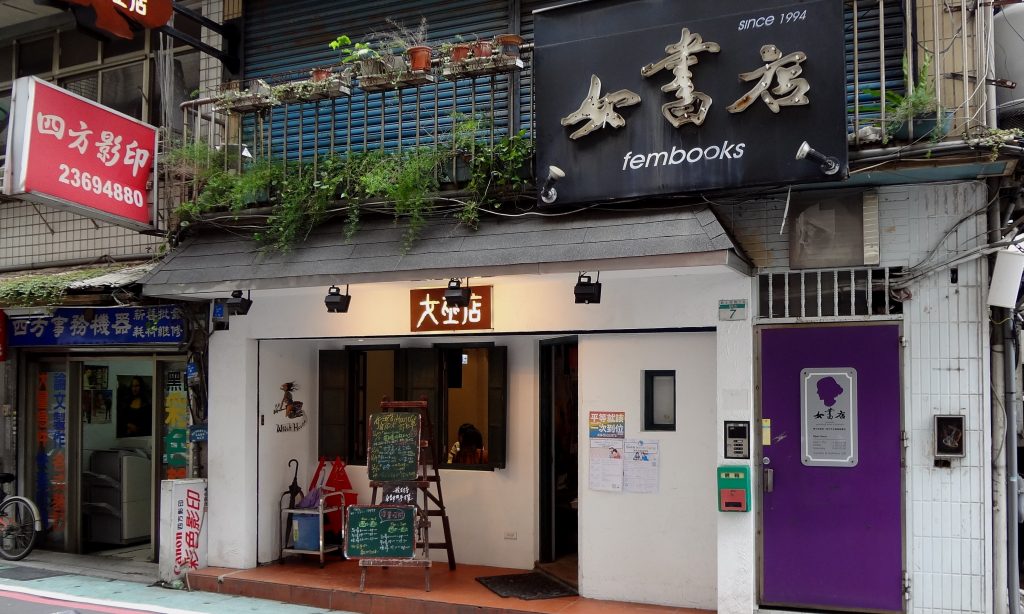 When another live house opened nearby, the Witch House began to open its doors to female indie musicians and was able to share their music among the establishment’s patrons. Popular Taiwanese singers including Sandee Chan, Cheer Chen, and Deserts Chang previously performed at Witch House prior to becoming artists in their own right.

The establishment nearly closed back in 2011 but was eventually saved as the government decided to include it as part of the country’s cultural gems. The Witch House is still alive and thriving up to now, providing fresh and upcoming music among nightlife-goers.

Located at Huashan 1914 Creative Park, Legacy offers the best of both mainstream and indie music from local and foreign musical acts. Regardless of your personal music preference, everyone can find a music genre here they would surely love.

Legacy offers a vast space measuring 745 square meters, as well as an 8-meter elevated ceiling and world-class sound systems worth millions of dollars. The establishment is originally a historical building that was converted into a trendy hub for live musical performances. 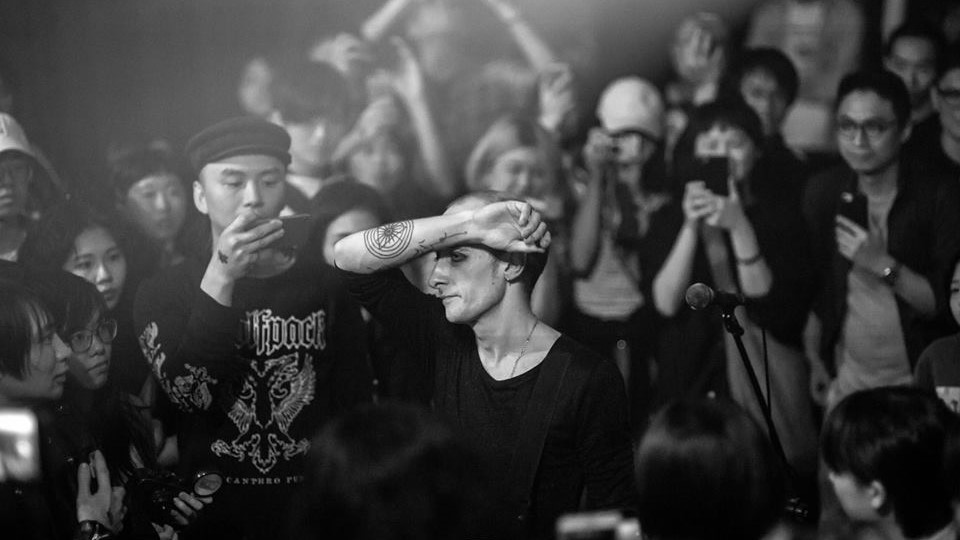 Located at Wenshan District in Taipei, The Wall has become one of the hottest musical events venues in Taiwan since its establishment in 2003. During its earlier days, only a handful of musicians performed within the four corners of the live house. At present, you can experience almost all musical genres gathered in this popular live house.

Among most frequent performers in The Wall are rock groups and other underground acts. However, The Wall is also home to fresh and upcoming independent local and international musicians and artists. This venue is a top spot for having a beer, mingling with other patrons, and listening to good, hard-hitting music.

Located at Zhongshan District in Taipei, Rev-Now is a great destination to discover new and upcoming music. Enjoy spending time in this cozy hub listening to good music, mingling with the friendly owner, and a delectable assortment of beer and food. It caters as a hub spot for both music-goers and musicians alike. 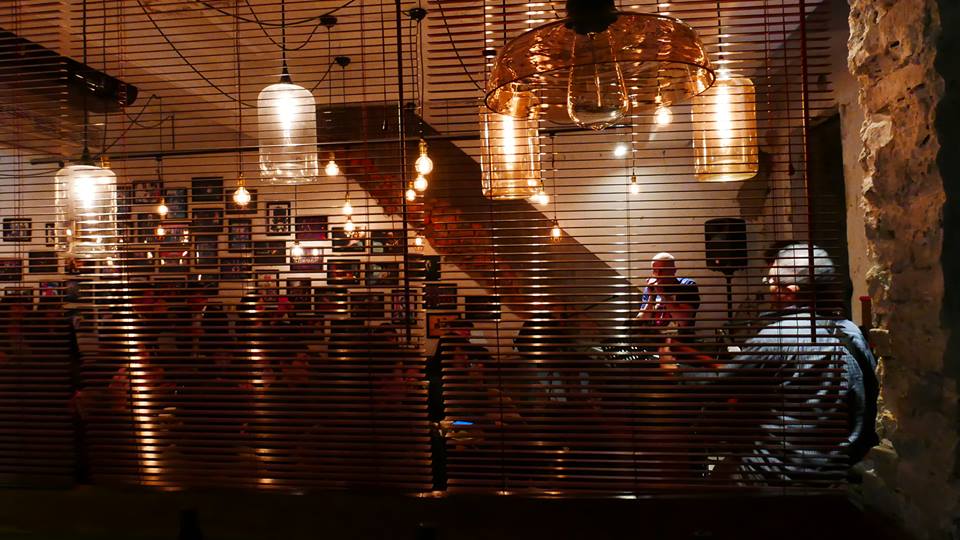 Rev-Now is popular among tourists, so you won’t have to be surprised to see more foreigners here than locals. Nonetheless, this is a nice spot to spend a night out with friends and enjoy live music. Likewise, its relaxing atmosphere will surely get you to keep coming back.  Rev-Now will be closed temporarily until it finds a new location.

Located at Da’an District, Sappho Live caters to jazz lovers and provides a relaxing spot to listen to both timeless and original music. In fact, it is one of the most popular jazz spots in Taiwan. However, Sappho Live does not limit itself to playing jazz music here. Enjoy the retro-look of Sappho Live’s interiors, thanks to its 70’s-style table and sofa sets. You will surely enjoy spending time here with your friends.

These are only some of the best live music spots within Taiwan. Not only these establishments provide a great spot to chug some beer and enjoy delicious foods but also paved way for upcoming local musicians to showcase their talent. Indeed, Taiwan’s thriving live music scene will continue to shine for the years to come.