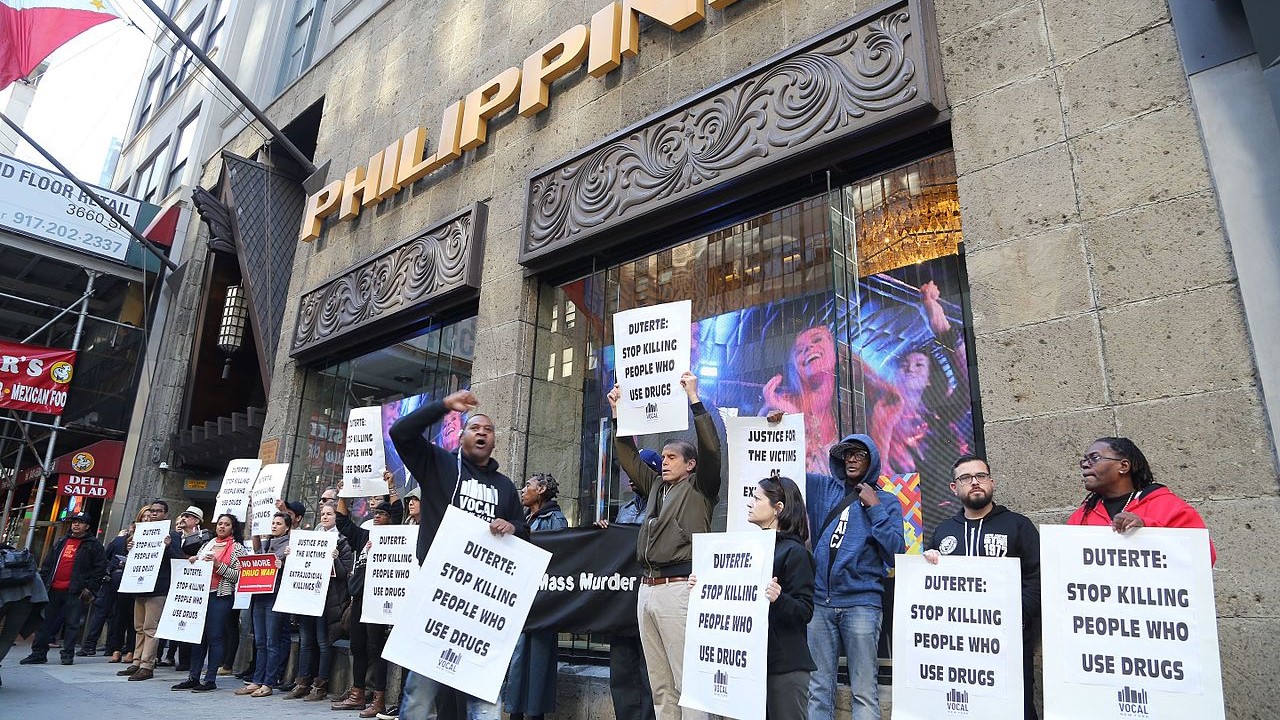 A coined Visayan word that meant knock and appeal, the word is smattered with blood by the PH Drug War.

The word “” has emerged victorious in the annual linguistic boxing match in the Philippines known as the Sawikaan.

Held at the University of the Philippines, “” outmatched other contenders such as “” and “,” all inspired by the current administration’s interaction with Philippine society as a whole, specifically in online exchanges and offline discourses.

The War on Drugs

What many now view with numb acknowledgment is a word that actually rings alarm bells throughout Philippine society. EJKs or extrajudicial killings have become rampant when President Rodrigo Duterte began his bloody “war on drugs” in 2016, and to date, the anti-illegal narcotics program headed by the Philippine National Police (PNP) has claimed at least 4,000 lives.

Critics of the Duterte government have tagged his strategies as anti-poor, citing statistics from the current drug war and drug wars from countries like Mexico and Colombia. The current Philippine drug war is modeled after these countries as the budget for the military and police are over-extended, to the detriment of other important sectors, such as healthcare and education.

In 2018, UN Special Rapporteur Agnes Callamard pointed out the same things that local critics of the Duterte government have been saying all along – that the current drug war has spawned more problems than it has created solutions, and that the worst hit populations belong to the poorest segments of the country.

The PH government was quick to denounce Callamard’s statements, saying that she will no longer be welcome to investigate the PH drug war. This has been a commonplace strategy of the PH government as of late – it actively seeks to discredit its critics from all fronts, including those working in human rights.