How Did the Taliban Take Over Afghanistan So Quickly? 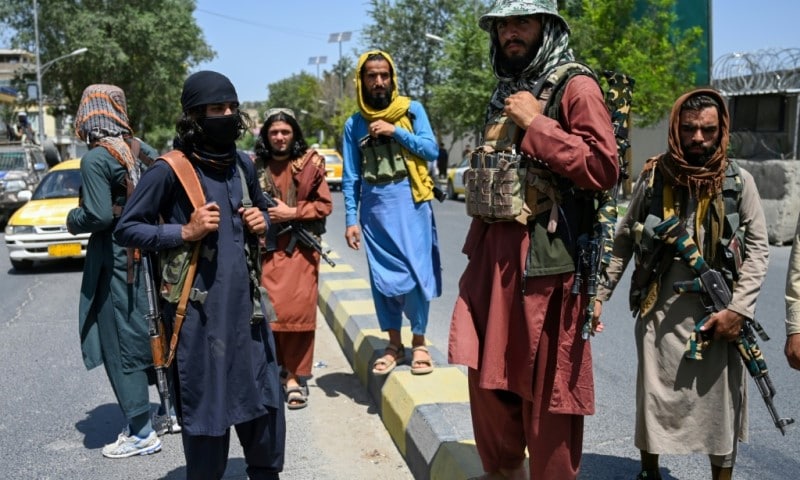 The Taliban’s stunning and rapid takeover of Afghanistan was the result not only of their battlefield strength, but also a sustained push to force surrenders and cut deals.

The insurgents mixed threats and lures with propaganda and psychological warfare as they took city after city — some with barely a shot fired — eventually capturing the capital Kabul.

How did this happen? 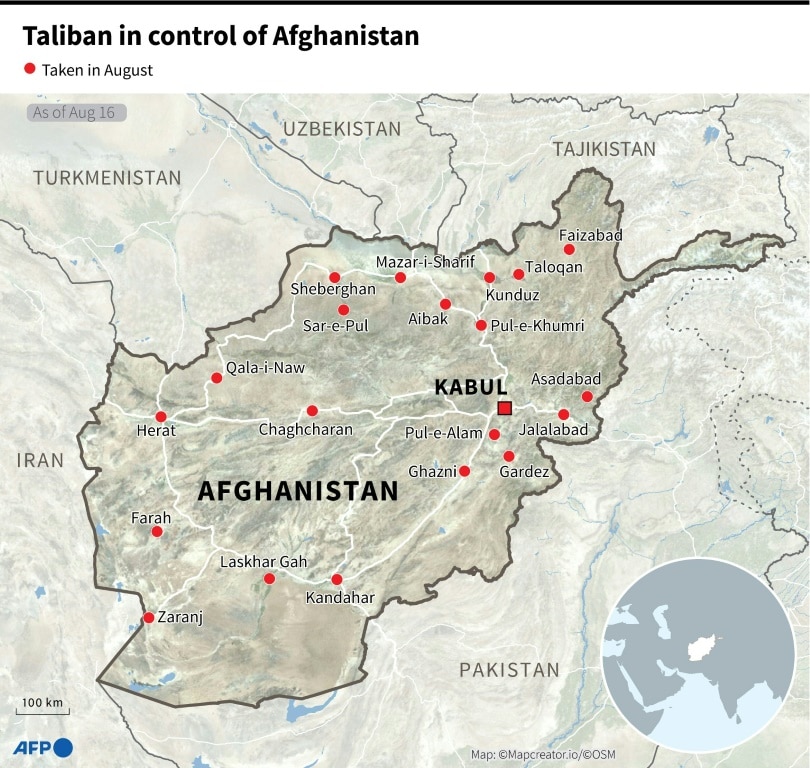 Map of Afghanistan locating the cities that have fallen to the Taliban in the past week, as of August 16.

Why didn’t the Afghan Army put up a Fight?

As foreign troops began their final withdrawal in May, Washington and Kabul were confident the Afghan military would put up a strong fight against the Taliban.

With more than 300,000 personnel and multi-billion-dollar equipment more advanced than the Taliban arsenal, Afghan forces were formidable — on paper.

In reality, they were plagued by corruption, poor leadership, lack of training and plummeting morale for years. Desertions were common and US government inspectors had long warned that the force was unsustainable.

Afghan forces put up strong resistance this summer in some areas such as Lashkar Gah in the south, but they now faced the Taliban without regular US air strikes and military support.

Faced with the smaller but highly motivated and cohesive enemy, many soldiers and even entire units simply deserted or surrendered, leaving the insurgents to capture city after city.

How did the Taliban take Advantage of low Morale?

The seeds for the collapse were sown last year when Washington signed a deal with the insurgents to withdraw its troops completely.

For the Taliban, it was the beginning of their victory after nearly two decades of war. For many demoralized Afghans, it was betrayal and abandonment.

They continued to attack government forces but started to combine those with targeted killings of journalists and rights activists, ramping up an environment of fear.

They also pushed a narrative of inevitable Taliban victory in their propaganda and psychological operations.

Soldiers and local officials were reportedly bombarded with text messages in some areas, urging them to surrender or cooperate with the Taliban to avoid a worse fate.

Many were offered safe passage if they did not put up a fight, while others were reached through tribal and village elders. 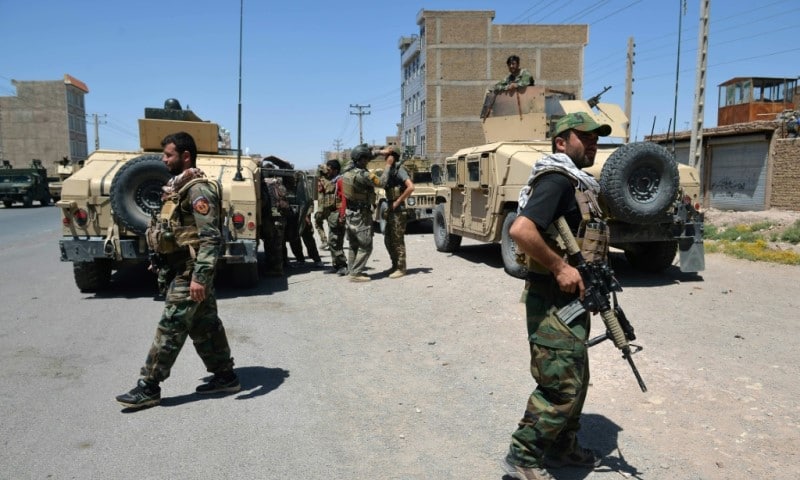 The Afghan military was large and well-equipped but plagued by low morale, poor leadership and desertions

What Happened to the Anti-Taliban Warlords and their Militias?

With Afghan forces unable to hold off the Taliban advances, many of Afghanistan’s famed — and notorious — warlords rallied their militias and promised a black eye to the Taliban if they attacked their cities.

But with confidence plunging in the ability of Afghanistan’s government to survive, never mind hold off the insurgents, the writing was also on the wall for the warlords.

Their cities fell without a fight. Warlord Ismail Khan in the western city of Herat was captured by the Taliban as it fell.

Abdul Rashid Dostum and Atta Mohammad Noor in the north fled to Uzbekistan, as their militia members abandoned humvees, weapons and even their uniforms on the road out of Mazar-i-Sharif. 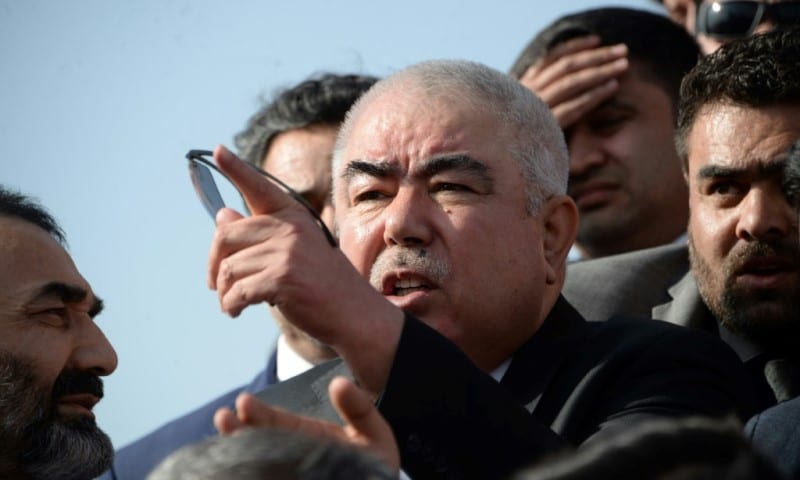 Warlords such as Abdul Rashid Dostum had vowed resistance, but fled their cities when the Taliban advanced

But how were the Taliban able to do this so Quickly?

The Taliban had started putting deals and surrender arrangements in place reportedly long before the launch of their blitz in May.

From individual soldiers and low-level government officials to apparently provincial governors and ministers, the insurgents pressed for deals — with the Taliban all but victorious, why put up a fight?

The images from their final march to Kabul were not of bodies in the streets and bloody battlefields, but of Taliban and government officials sitting comfortably on couches as they formalized the handover of cities and provinces.

According to one reported US estimate less than a month before the fall of Kabul, the Afghan government could collapse in 90 days.

But once the Taliban captured their first provincial capital, it took less than two weeks.

by David Fox, with Qasim Nauman