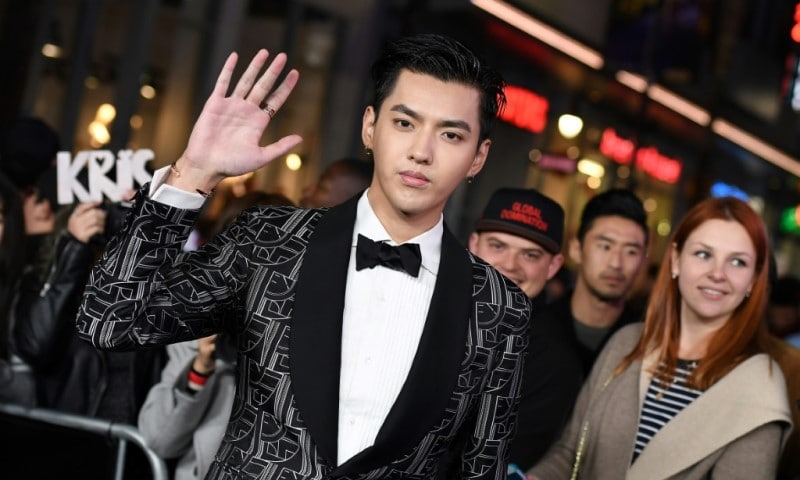 Beijing authorities on Monday approved the arrest of Chinese-Canadian pop star Kris Wu over allegations of rape, in a scandal that has drawn widespread condemnation on social media.

Nineteen-year-old student Du Meizhu accused Wu last month of date-raping her when she was 17, resulting in a barrage of public criticism and luxury brands dropping deals with him.

On Monday, the People’s Procuratorate of Beijing’s Chaoyang district said in a statement that it has approved his arrest “on suspicion of rape”.

Wu originally shot to fame as a member of the K-pop boyband EXO, before leaving in 2014 to launch a successful solo career as a singer, actor, model and variety show judge.

Since Du’s accusations, more alleged victims have spoken out online, accusing Wu’s staff of predatory behavior including inviting them to boozy karaoke parties.

The China Association of Performing Arts said in a statement on Monday that violating the law and having a negative influence on society as a top celebrity was “intolerable for the industry”.

“After legal actions have concluded, the artist involved in this case, Wu Yifan, will also face continued employment boycotts and other punishments imposed by the industry,” the group added, using Wu’s Chinese name.

“Artists and management companies should take this case as a warning.”