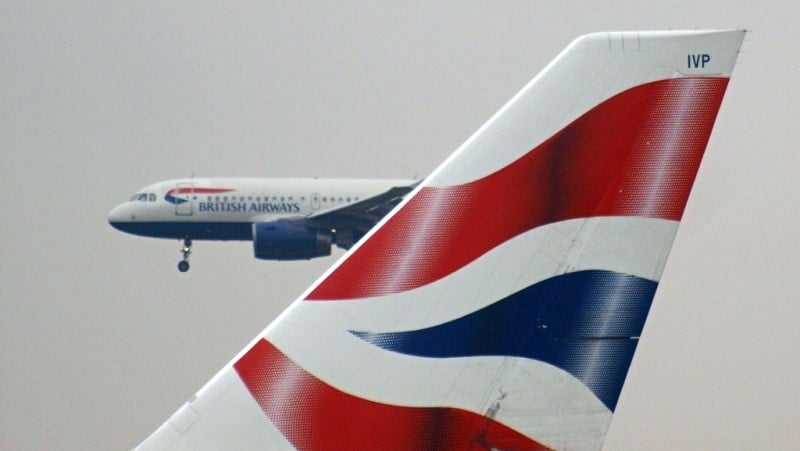 The UK would now be designated in the “extremely high-risk” category of countries, Hong Kong said

Hong Kong is to ban all incoming flights from the United Kingdom from July 1 to curb the more infectious Delta strain of the coronavirus, the financial hub’s government said in a statement Monday.

“All passenger flights from the UK will be prohibited from landing in Hong Kong,” the statement said.

The UK would now be designated in the “extremely high-risk” category of countries, it added, the most severe rating the city has for pandemic travel.

The latest measures over the Delta variant, first found in India, will restrict passengers who have stayed in the UK for more than two hours from boarding passenger flights to the city.

The authorities said they upgraded the anti-pandemic measures in view of the “recent rebound” of the epidemic and the “widespread Delta variant virus strain” in Britain.

The Hong Kong government added that the city also recorded a number of cases of the L452R virus strain, a mutation linked to Delta, from people arriving from the UK.

British authorities have said the Delta variant has become the dominant coronavirus strain on their territory.

Britain was due to fully ease restrictions on June 21, but the emergence of the variant has led to an extension of social distancing rules.

Hong Kong has already banned flights from several other countries over rising cases and prominence of the Delta strain, including the Philippines, Indonesia, India, Nepal and Pakistan.