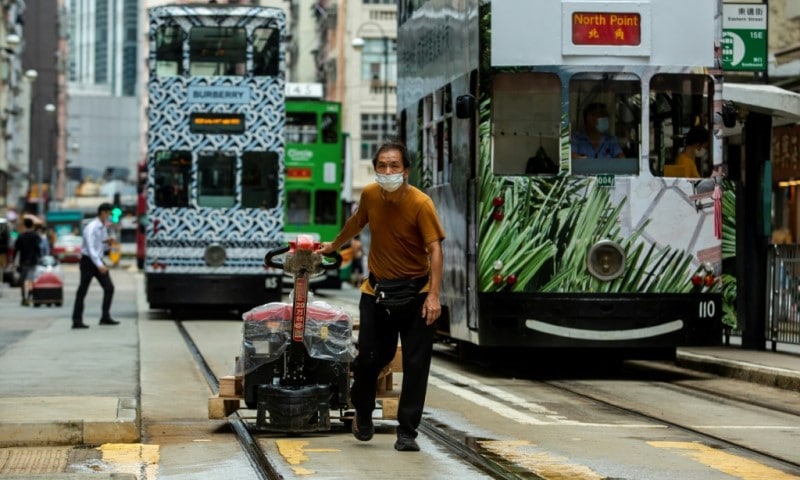 Hong Kong’s population declined by 1.2 percent in the last year, including nearly 90,000 more residents departing than moving to the city, figures released Thursday showed, as Beijing cracked down on dissent and the pandemic kept the finance hub sealed off.

The population decrease continues the largest decline since the city began keeping comparable records in 1961 and comes during a period of intense political turmoil.

End of year figures for Hong Kong in 2020 also showed a 1.2 percent decline, and Thursday’s numbers suggest there has been no respite in the drop-off. 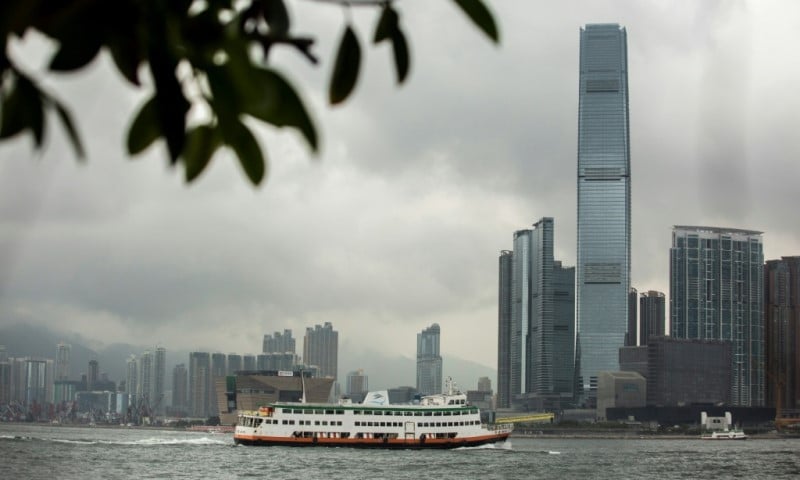 Hong Kong had only once before recorded a year of population decline, by 0.2 percent after the SARS epidemic in 2003.

The city houses a rapidly ageing society with deaths over the last year outstripping births by 11,800.

But the government data also revealed a new cause for population decline — more residents leaving than arriving.

The figures showed a net outflow of 89,200 Hong Kong residents for the period.

That is over four times higher than the 20,900 outflow recorded for the same mid-year period in 2020.

Hong Kong has kept coronavirus infections low by closing itself off to non-residents for most of the pandemic.

The move has kept people safe but crippled the travel industry and made it difficult for both residents and expats to see loved ones overseas.

Thousands of Hong Kongers have also packed their bags to escape a broad crackdown on dissent in response to huge and often violent democracy protests two years ago.

Over the spring and summer, the airport witnessed frequent tearful farewells as residents boarded flights, mostly to Britain, which has said it will offer a pathway to citizenship for many Hong Kongers in response to Beijing’s crackdown.

The Hong Kong government does not keep official statistics for how many have left the city for good, but figures point to some sort of exodus taking place.

Around 1,500 Hong Kongers on average were leaving via the airport each day in July, up from around 800 in the first half of the year and despite the pandemic throttling international travel.

Early withdrawals from the city’s mandatory pension fund — which can only be made when someone departs permanently — have also soared in the last 12 months.

Hong Kong’s government has repeatedly brushed off the departures, saying many will one day return and those who leave can be replaced with Chinese mainlanders.

Hong Kong previously saw large numbers of residents depart in the run-up to the 1997 handover to China and after Beijing’s deadly 1989 Tiananmen crackdown.

However, the overall population did not decline and many returned.