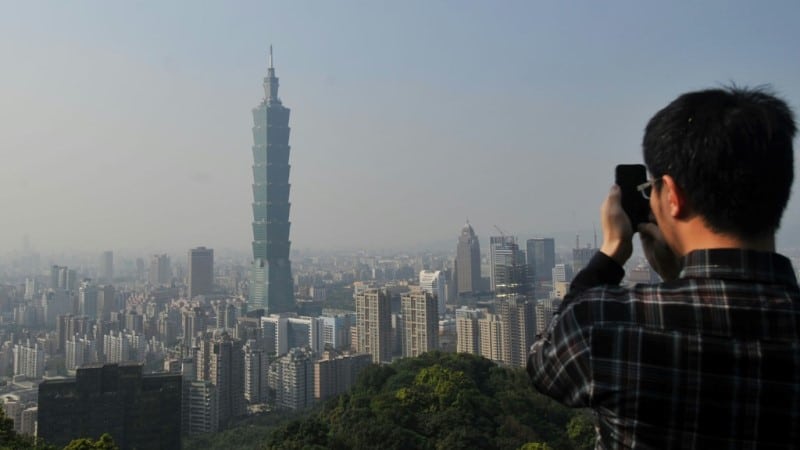 Hong Kong is temporarily shutting its representative office in Taiwan, officials said Tuesday in the latest indication of strained ties.

“The Hong Kong Economic, Trade and Cultural Office (Taiwan) has temporarily suspended operations with effect from today,” Hong Kong’s government said in a brief statement, which did not give a reason for the closure.

A government spokesperson told AFP that the decision “has nothing to do with the coronavirus situation” in Taiwan where cases have recently spiked and prompted the reimposition of some social distancing measures.

Asked whether the closure was tied to politics, the spokesperson declined to comment.

Taiwan’s Mainland Affairs Council, which handles relations with China, said it “deeply regrets the Hong Kong government’s unilateral decision” and vowed to keep its own office in the financial hub open despite strained ties.

Hong Kong abides by authoritarian China’s view that democratic, self-ruled Taiwan is part of its territory and must to seized one day, by force if necessary.

Like Beijing, Hong Kong does not recognize Taiwanese authorities as legitimate.

However, there is a huge amount of trade between Hong Kong and Taiwan.

Representative offices were opened during a warmer period of ties.

Hong Kong’s office started operations in 2011 and acts much like a consulate, handling inquiries from residents in Taiwan as well as business and cultural exchanges.

Taiwan has an equivalent office in Hong Kong.

But the offices have been caught up in souring relations between Taiwan and China.

Taiwan has been public in recent years about how its officials have struggled to get visas.

Earlier this month, Taiwan warned only eight officials remained in the Hong Kong office and their visas will only last until the end of the year.

Taiwan’s democratically elected leader President Tsai Ing-wen has been supportive of Hong Kong’s democracy movement, which was quashed by a sweeping clampdown on dissent.

Taipei has said it is open to Hong Kongers looking to resettle there.

Hong Kong and Beijing have bristled at that invitation as well as at criticism from Taipei over Hong Kong’s fading freedoms.