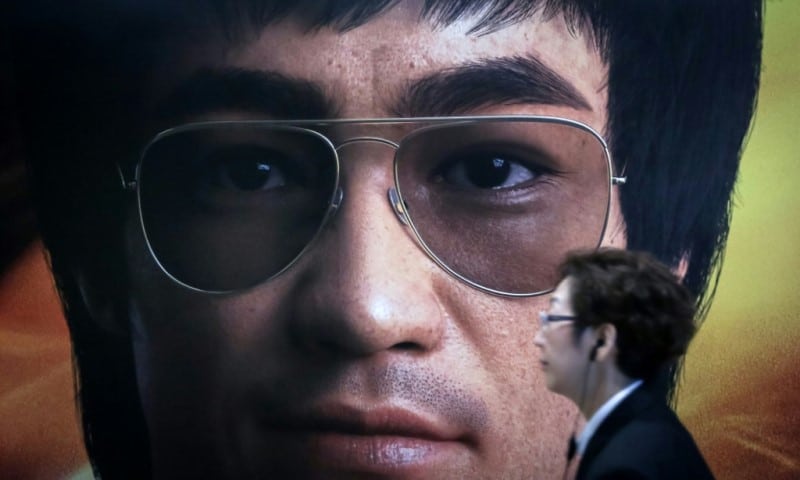 Hong Kong has boasted a thriving film scene and for much of the latter half of the last century, Cantonese cinema was world class

Hong Kong censors are to vet all films for national security breaches under expanded powers announced on Friday, in the latest blow to the financial hub’s political and artistic freedoms.

Authorities in semi-autonomous Hong Kong have embarked on a sweeping crackdown to root out Beijing’s critics after huge and often violent democracy protests convulsed the city in 2019.

A new China-imposed security law and an official campaign dubbed “Patriots rule Hong Kong” has since criminalized much dissent and strangled the democracy movement.

The latest target is films. 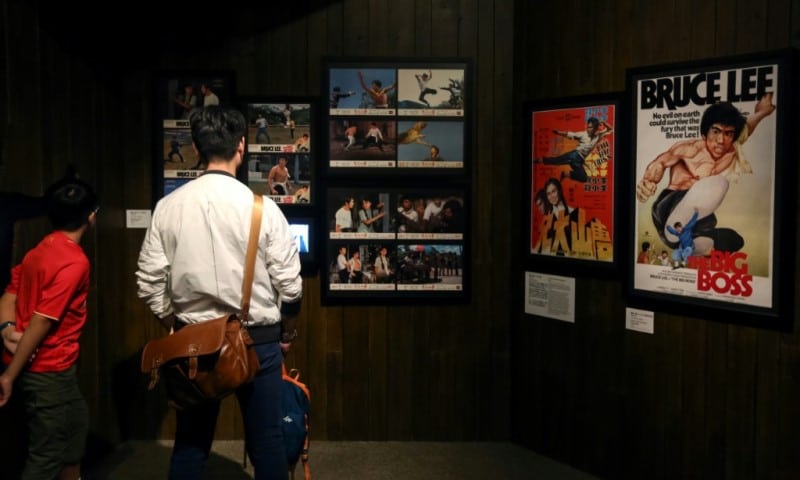 In a statement on Friday, the government said the Film Censorship Ordinance had been expanded to include “any act or activity which may amount to an offence endangering national security”.

“When considering a film as a whole and its effect on the viewers, the censor should have regard to his duties to prevent and suppress acts or activities endangering national security,” states the new guidance, which is effective immediately.

It also cites “the common responsibility of the people of Hong Kong to safeguard the sovereignty, unification and territorial integrity of the People’s Republic of China.”

“This new censorship will make it even harder for local filmmakers in Hong Kong to use their democratic rights to create art and challenge unjust power structures,” Oscar nominated director Anders Hammer told AFP.

Hammer, a Norwegian national, received an Oscar nod for his documentary about Hong Kong’s democracy protests “Do Not Split”.

“It’s two years since the pro-democracy protests started and I’m saddened to see another serious example of Beijing’s encroachment on Hong Kong’s civil liberties,” he added.

Films are rigorously vetted on the Chinese mainland and only a handful of Western films or documentaries ever see a commercial release each year.

Historically, the city has boasted a thriving film scene and for much of the latter half of the last century, Cantonese cinema was world-class. 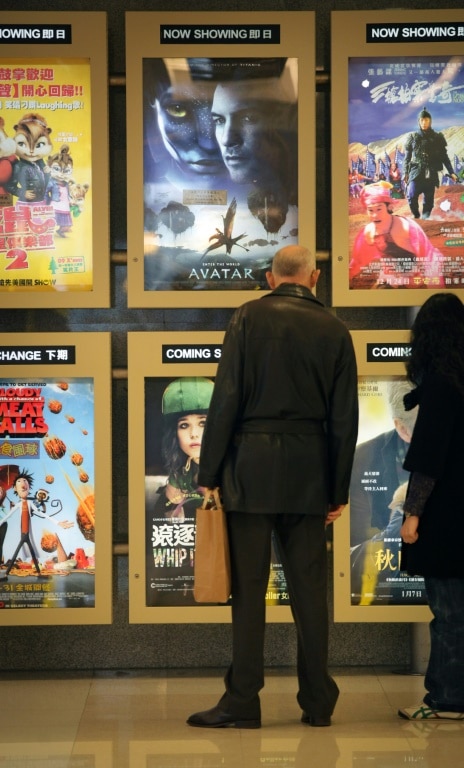 But there are growing signs authorities want to see an increase in mainland-style controls over the cultural and art scenes in Hong Kong.

Over the past week, health officials have conducted spot checks on a protest-themed museum and a separate exhibition, stating that neither had the correct licenses. The museum had been operating for years without issue.

In March, an award-winning documentary about Hong Kong’s massive pro-democracy protests was pulled hours before its first commercial screening after days of criticism from a pro-Beijing newspaper. 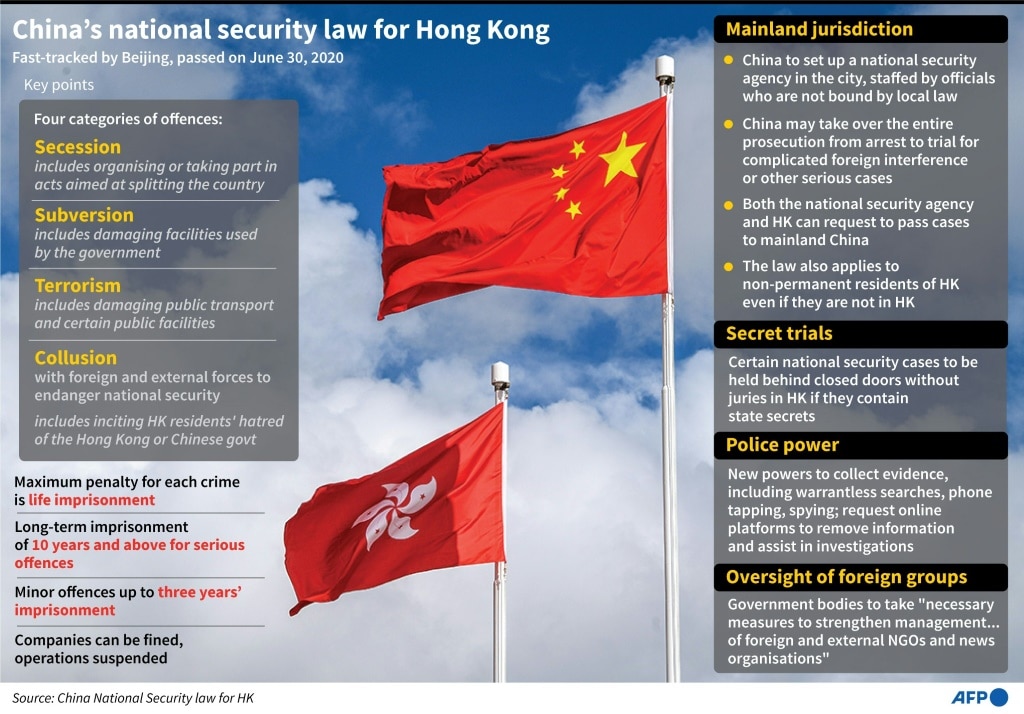 Earlier this year a university canceled a prestigious press photography exhibition that featured pictures of the 2019 protests, citing security concerns.

And M+, a multi-million-dollar contemporary art museum expected to open soon, has said it will allow security officials to vet its collection for any security law breaches before it opens to the public later this year.

A government spokesperson said film censors would strike a “balance between protection of individual rights and freedoms on the one hand, and the protection of legitimate societal interests on the other”.