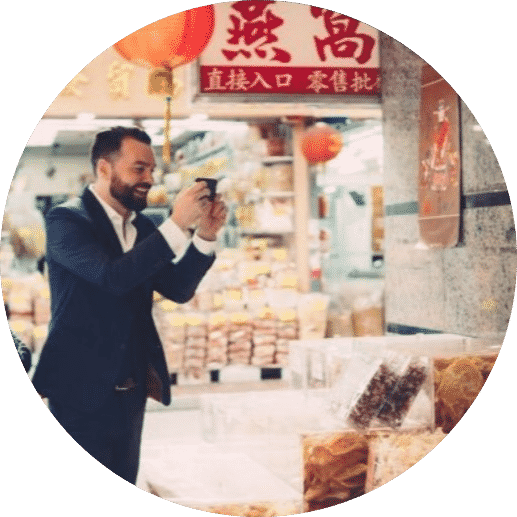 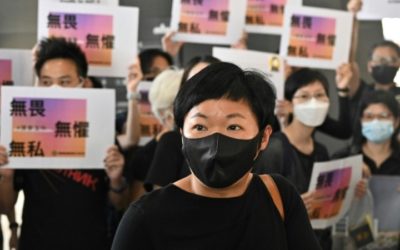 A Hong Kong journalist who was prosecuted over investigating an attack on democracy supporters by government loyalists won a prestigious press prize on Thursday, even after her employer backed out of the awards. 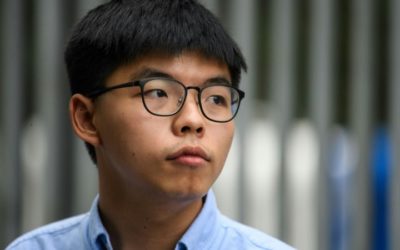 Jailed Hong Kong dissident Joshua Wong was handed an additional 10-month sentence on Thursday after he pleaded guilty to taking part in an “unlawful” protest last year over the Tiananmen Square crackdown. 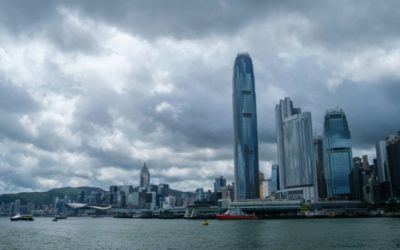 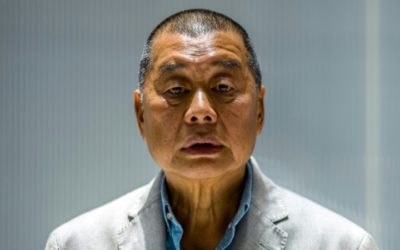 A rags-to-riches millionaire, media tycoon Jimmy Lai is a self-styled “troublemaker” who has long been a thorn in Beijing’s side thanks to his caustic tabloids and unapologetic support for democracy. 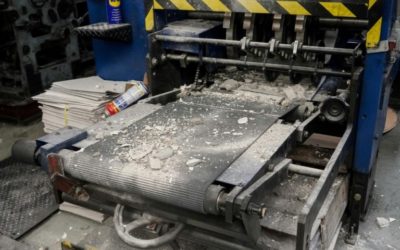 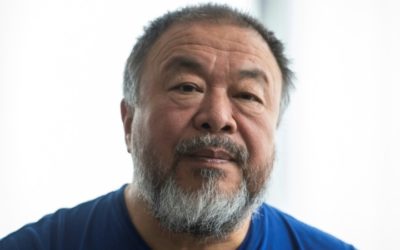 When dissident Chinese artist Ai Weiwei secretly snapped a picture of himself showing a middle finger in Beijing’s Tiananmen Square, he knew it was provocative. 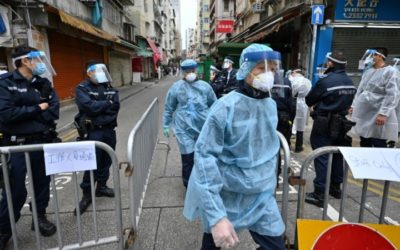 Hong Kong health authorities have defended the practice of physically restraining some babies and children in coronavirus isolation wards after criticism built over the treatment of families under the city’s strict anti-virus measures. 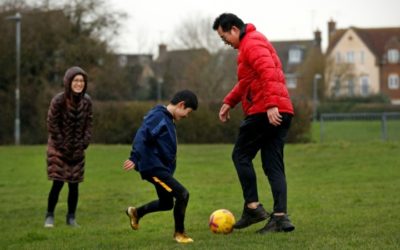 As the clock counts down to her finally leaving Hong Kong, Judy is riddled with self-doubt and guilt over the gut-wrenching decision to move her family to the other side of the world for a new life in Britain. 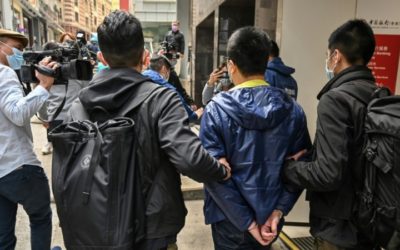 Why Do the Latest Mass Arrests in Hong Kong Matter? 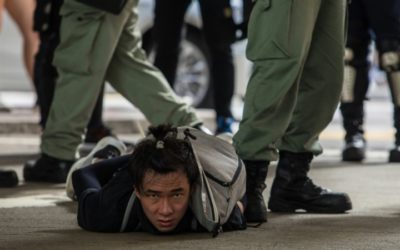 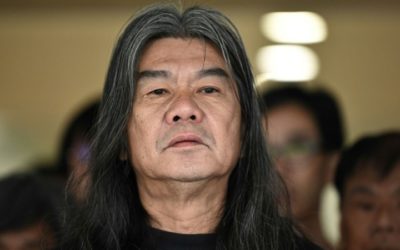 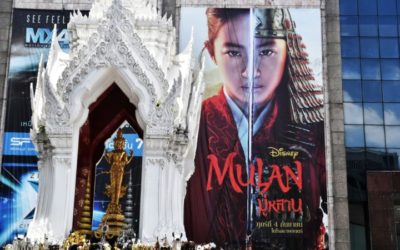 Disney’s “Mulan” remake is facing fresh boycott calls after it emerged some of the blockbuster’s scenes were filmed in China’s Xinjiang, where widespread rights abuses against the region’s Muslim population have been widely documented. 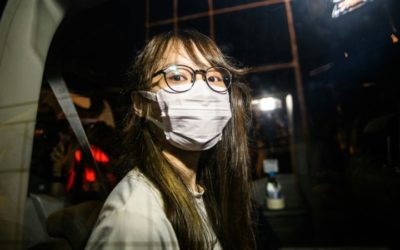 Arrested for alleged national security crimes, Agnes Chow hails from a generation of Hong Kong democracy activists who cut their teeth in politics as teenagers and are now being steadily silenced by China. 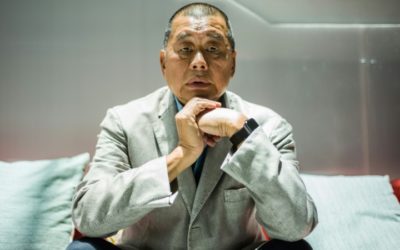 A rags-to-riches millionaire, media tycoon Jimmy Lai is a self-styled “troublemaker” who has been a thorn in Beijing’s side for decades thanks to his caustic tabloids and unapologetic support for democracy. 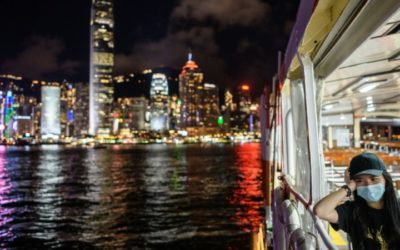 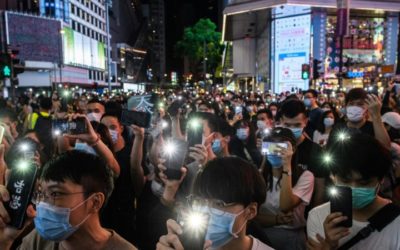 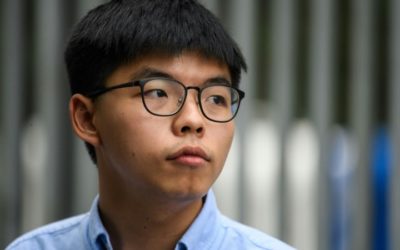 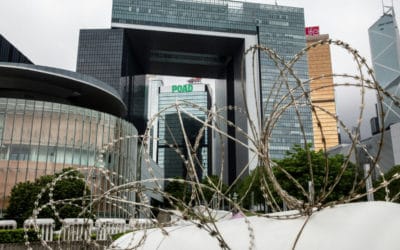 Hong Kong Loses US ‘Special Status’ – What Next?

Washington’s declaration that Hong Kong is no longer sufficiently autonomous from China is a historic moment with potentially far-reaching consequences for the finance hub — though much will depend on what President Donald Trump does next. 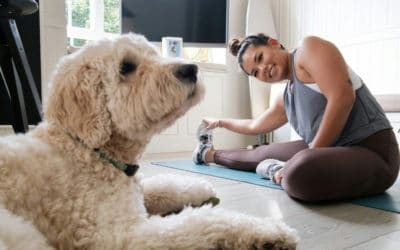 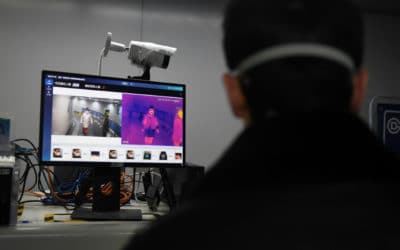 Electronic bracelets and phones that report your whereabouts, text messages if you stray too far from quarantine and digital detectives tracking where you’ve been — Asian countries have embraced innovative, if somewhat invasive, tech to counter the coronavirus pandemic.