Footage of violent protests in Hong Kong crawl throughout the web in all social media platforms. Civilians are getting injured and the police and administration are overcome with confusion, anger and frustration. What exactly is going on?

The extradition bill, also known as the fugitive’s bill, allows for the surrender of convicts to mainland China and every other country in the world that Hong Kong holds no formal agreement with. The territory has existing extradition agreements with 20 jurisdictions including the United States. China is not one of them due to the ‘one country, two systems’ consensus. In 1997, when Hong Kong gained sovereignty, it was assured civic freedom and expression and high levels of autonomy. This included judicial independence, by the way.

What prompted this bill was an incident that occurred in February of 2019 where a 20 year-old Hong Kong resident, Chan Tong-kai, admitted to murdering his girlfriend during a trip to Taiwan. Because Hong Kong has no jurisdiction over crimes that happen in Taiwan, Chan was unable to be tried for murder. Authorities pushed for the law to bring Chan to justice.

Carrie Lam, Hong Kong’s chief executive, greatly vouches for the bill and refuses to back down. She believes it is necessary for Hong Kong to develop its system regarding appropriate judicial matters and international obligations. This belief did not sit well with her people. She claims this initiative as her own but keeps her people in the dark regarding China’s intentions— but we know they support it. Beijing has little to say about the bill due to their inherent nature of being opaque in the midst of controversy.

Hong Kong locals are outraged at the exploitation of their rights and the screaming implication of the bill that suggests that they are still under China’s rule. Protesters refuse to back down until these five demands are met:

Hong Kong Protests: How Far Will You go to Protect Your Rights?

Fear makes people do uncontrollable things. It is a helpless and sorrowful emotion that hits a deeper place when it is linked to a human being’s basic rights and freedom. This extradition bill led to the largest single protest that Hong Kong has had in a decade.

The police resorted to violence using pepper spray, tear gas and high-powered water hoses during these peaceful protests. Demonstrators gathered around the legislative building and with force, gained access to the establishment prompting the police to get more brutal. This did little to stop the protestors from fighting. Louis Wong, a student in Hong Kong, proclaimed:

“We’ll stay until the government drops this law and Xi Jinping gives up on trying to turn Hong Kong into just another city in China like Beijing and Shanghai.”

Amnesty International publicly condemned Hong Kong’s police for resorting to deadly methods of pacifying their people. The violence is the worst Hong Kong has lived through since being handed back to China in 1997 by Britain. The police are not the only ones getting scrutiny in the media— so are the locals. Mainland China conducted an editorial piece regarding their thoughts on the matter. Chinese state media suggested that it is not the proposed amendment that will hurt Hong Kong— it is the lawlessness of its people. Ouch.

But can we blame Hong Kong for reacting this way? What else can one do when they’ve lost faith in their government?

In order to rectify the situation and control the population, Lam announced for the extradition bill to suspended until further notice. The legislature party would stop working on the bill effective immediately. Protests continued. The people of Hong Kong made it clear that the protests stop until they see a complete cancellation of the bill along with Lam’s resignation.

Locals marched through the streets of Victoria Park in black clothing chanting the words “resign” and “withdraw”. As the situation starts to get even more out of hand, Lam decides to take another step forward. This time an apologetic one.
In a press release, Lam expressed her sincerest apologies to the people of Hong Kong. She then pledged to a sincere and humble attitude to take criticism and make improvements in better serving the public. This, too, did not work and protests continued.

The people of Hong Kong will take no less than their five demands and their tenacity is unwavering for important reasons. If the extradition bill gets passed, it would radically warp Hong Kong’s judicial independence and lead to the beginning of the end of the ‘one country, two systems’ arrangement.

Why does China now want to be able to have people extradited to their territory without formal jurisdiction when just a century ago they were too ashamed to request for it when they had the legal right to do so?

The controversy has been getting widespread opinions from many countries much to China’s dismay. Jeremy Hunt, Britain’s foreign secretary, is tremendously vocal about his support towards Hong Kong’s population, urging the administration to listen to their people and put a halt on the bill to pause and reflect about their intentions. He stated that what is most important is preserving Hong Kong’s rights and autonomy.

Theresa May, the United Kingdom’s prime minister, share the same sentiments stating that it is fundamental for the bill to be in line with Hong Kong’s freedom that was put in place during the Sino-British joint declaration. It is not a time to be moving backward. She has raised these concerns directly to Chinese leaders.

The United States’ president, Donald Trump, has also commented on the affairs of the extradition bill, stating that he understands the reason for the protests and hopes that Hong Kong and Beijing ‘work it out’. Soon after, China warned the United States to speak with more caution regarding China’s internal affairs.

The European Union weighed in on the development saying that the Hong Kong government ought to respect its citizens and exercise restraint on all sides involved. They stated:

“Over the past days, the people of Hong Kong have exercised their fundamental right to assemble and express themselves freely and peacefully. These rights need to be respected.”

China, once again, shot back warning the European Union to exercise caution when interfering in its affairs with Hong Kong or risk further damaging their relationship with Beijing. This comment prompted a meeting in the United Kingdom Foreign Office condemning China for its unacceptable and inappropriate remarks.

Hong Kong is a special territory with the determination to fight with all that it has, even if it must lead to death, just for the protection of its rule of law. The protests are a shining example of Hong Kong’s nationalistic pride and duty of care to its land. Freedom may be fizzling, but their fighting spirit goes on. 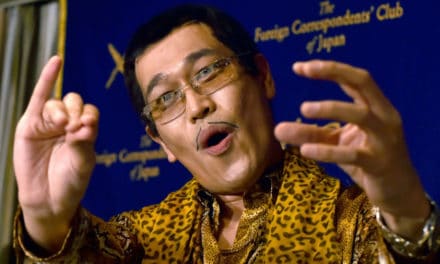 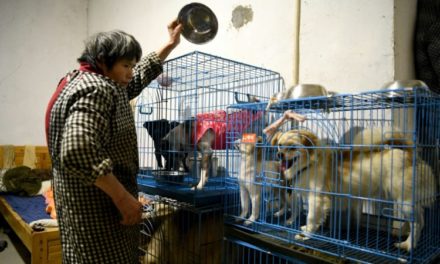 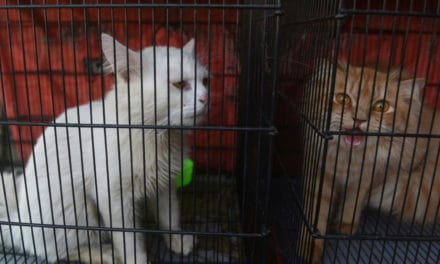 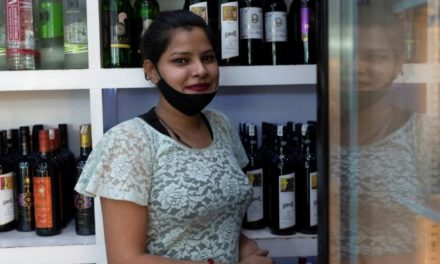