Yet Another Expensive Undertaking

Just this March, Hong Kong unveils its plans to build what is touted to become one of the world’s largest artificial islands. The purpose of such a gargantuan project is to eradicate the territory’s pressing housing issues which has been hounding the city ever since.

According to reports, the HK government is allocating a whopping $624 billion dollars in local currency to reclaim close to 2,500 acres (around 1,000 hectares) of land. The proposed site would be around Hong Kong’s largest island, Lantau.

The famous Palm Jumeirah island of Dubai was also created by land reclamation. But compared to the yet-to-rise island, the palm-shaped island is only over half the size, at around 500 hectares.

The project, which now bears the nickname, Lantau Vision Tomorrow, is slated to break grounds (or rather, break water) in the year 2025. Its estimated completion should allow new residents to dwell in the artificial islands by 2032. 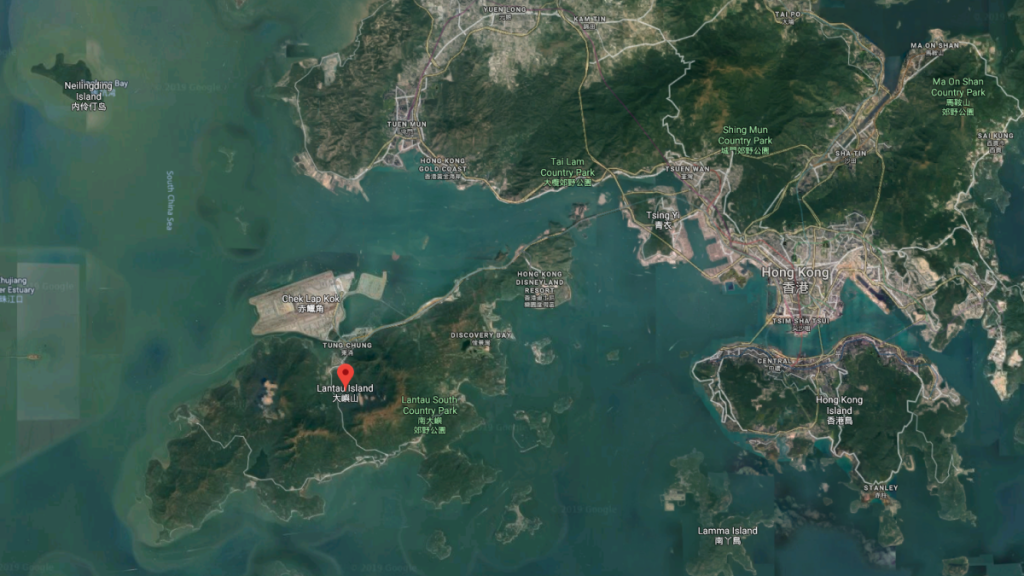 The artificial island is deemed to be the most expensive infrastructure project that the city of Hong Kong has embarked in the recent years. It would be four times more expensive than what HK shelled out to construct the state-of-the-art Hong Kong International Airport, which in itself was built off on a reclaimed island of Check Lap Kok.

In an interview with the CNN, HK’s Secretary for Development Michael Wong said that the reclamation plan would serve as a direct solution to the city’s “shortage of land supply.”

Once completed, the government would hold ownership of 70 percent of the homes constructed on the island, effectively making the majority of the expanse as public housing establishments.

It’s probably a common knowledge for everyone that it’s not that cheap to own an abode in Hong Kong. The territory, which is home to some 7 million people, has a high demand for housing allocations. Paired with short supply of real estate, this has driven property prices to astronomical levels.

With the Lantau island, proponents are hopeful that this would help bring down housing prices throughout the entire city. If not, at least it would be more affordable to own one in the reclaimed area.

Hong Kong has yet to please everyone. Critics cited two downsides of the project: economically and environmentally.

Economically-wise, the huge amount of funding needed to realize the project consists to more than half of Hong Kong’s total financial reserves. Pushing through the project could cripple the territory financially.

Environmentalists aren’t that happy either. Suffice to say, the reclamation project can cause severe damage to marine nature. In fact, Hong Kong’s famed pink dolphins would be put more at risk than ever.

Greenpeace, for instance, pointed out that instead of focusing on making new lands, the government should instead develop the city’s “brownfield sites.” These areas are former industrial sites that have since been abandoned.