Jackie Chan’s Luxury Apartments Seized for Auction Due to Dispute 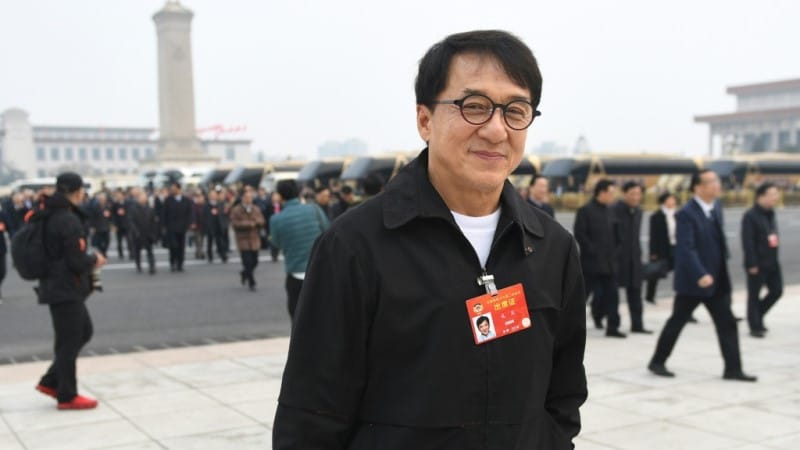 Two luxury Beijing apartments seized from martial arts film star Jackie Chan will be put up for auction for around $10 million due to an ownership dispute, according to court documents seen by AFP.

The action star, 66, best known for hit movies “Rush Hour” and “Police Story”, sparked controversy in 2013 when he joined China’s top political advisory body despite being born in Hong Kong, where his reputation has taken a beating over his pro-Beijing stance.

Jackie Chan and his wife Joan Lin and son Jaycee Chan have lived in the high-end properties since 2007.

But a legal dispute between two real estate firms has resulted in the properties being commandeered and put up for sale, despite appeals by the star. 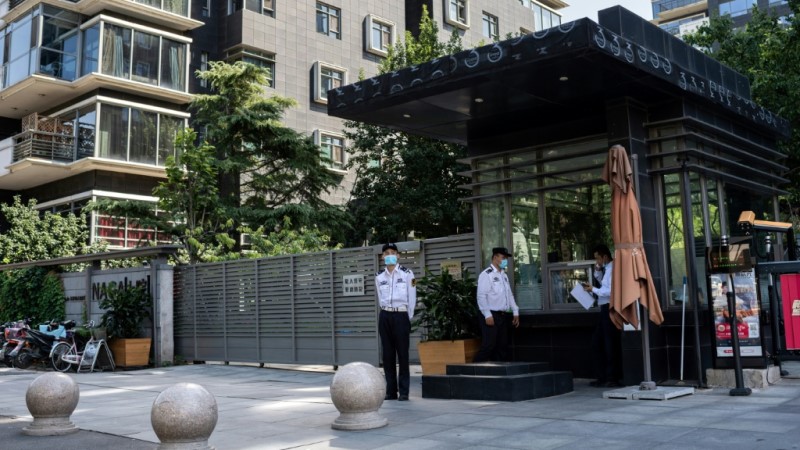 Chan signed an agreement with Yujia Real Estate in 2006 to buy the two units, which cover more than 1,200 square meters (13,000 square feet), according to a court judgment published in July.

The actor paid 13 million yuan ($1.9 million) — a 20.6 million yuan discount over the original purchase price, in exchange for a celebrity endorsement of the compound in a prime area of central Beijing.

But court papers outline problems including a change in Yujia’s company name, as well as tax arrears, which delayed the transfer of the property rights to Chan.

Another developer, Tenhong Real Estate, later filed for arbitration with Yujia to settle debts and the two properties were among those seized in 2017.

According to an online listing seen by AFP, the price for the two flats in the Chinese capital will now start from 71.9 million yuan ($10.5 million), with bidding to begin later this month.

A virtual tour of the property showed a maze-like space with a pool table, at least two walk-in wardrobes, a wine fridge and a framed photograph of Chan meeting former US president Barack Obama.

The property was also the scene of a 2014 drug scandal involving Chan’s son Jaycee, who served six months in a Chinese prison after he was found to be providing a venue for others to use drugs and possession of 100 grams (3.5 ounces) of marijuana.

The properties are now valued at more than 100 million yuan, according to the auction listing.