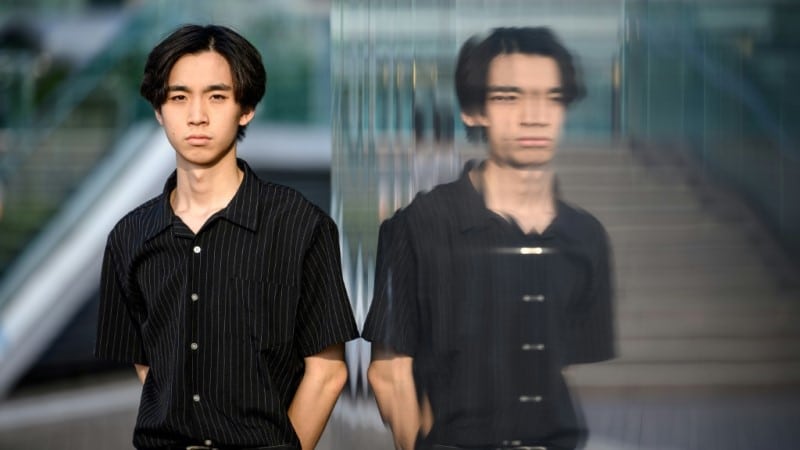 China is remolding Hong Kong in its own authoritarian image, armed with a sweeping national security law that has outlawed much dissent and crushed the city’s democracy movement.

On Monday, senior superintendent Steve Li from the city’s new national security police unit, announced the arrest of two men and one woman from the pro-democracy group Student Politicism.

The trio, aged between 18 and 20, were the group’s convener Wong Yat-chin, permanent secretary Wong Chi-sum and former spokesperson Chu Wai-ying.

Li said the group, founded in May 2020, incited subversion of the state through their social media platforms and street booths.

Examples he gave included urging residents not to use the city’s contact tracing app, urging people to prepare themselves for the next “revolution” and comments that their group was targeting both the Hong Kong government and the Chinese communist regime.

Li said police also seized snacks that the group had collected for followers to give to people jailed over democracy protests two years ago.

“It’s not a problem to help those in jail,” Li said. “But their intention is to help inmates with kindred spirits, then to solicit followers and increase their influence in order to endanger national security.”

Police showed footage of the seized items which included chocolates and biscuits as well as batteries, toothbrushes and toothpaste.

Hundreds of people have been jailed over huge and often violent democracy protests that exploded in 2019, a movement China has responded to with a widespread crackdown.

Many of the city’s most prominent democracy figures are either in jail awaiting trial, often on national security charges, or have already been sentenced.

In recent weeks, officials have sought to portray prisons as the next battlefront in their war to protect “national security”.