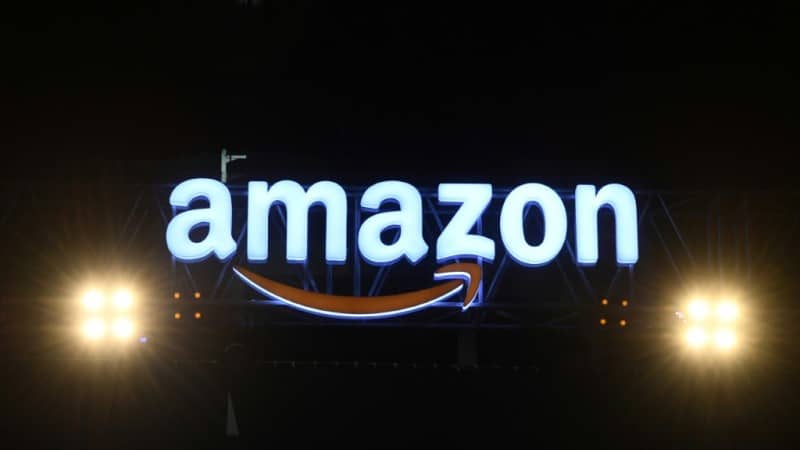 India is a key market for Amazon, which has committed investments worth $6.5 billion to the South Asian nation since its entry in 2013

Amazon said Monday it had “zero tolerance for corruption” following an Indian media report that the e-commerce giant was investigating bribery allegations involving its lawyers.

The tech-focused news website The Morning Context reported citing three sources that the US company had launched a probe after an alleged whistleblower complaint that one or more of its Indian representatives used legal fees to pay bribes.

A senior employee was placed on leave over the alleged investigation, the news website said.

Amazon India did not comment on the corruption and investigation claims but said in a statement to AFP that “we have zero tolerance for corruption”.

The online retailer is looking into the conduct of its legal representatives in India after allegations of corruption come to light.

India is a key market for Amazon, which has committed investments worth $6.5 billion to the South Asian nation since its entry in 2013.

The firm is locked in a fierce battle in India with Walmart, which has a majority share in local e-commerce behemoth Flipkart.

Amazon and Flipkart have been under investigation by the Competition Commission of India over allegations they gave preferential treatment to some sellers.

India’s Supreme Court in August allowed the regulator to proceed with its probe.