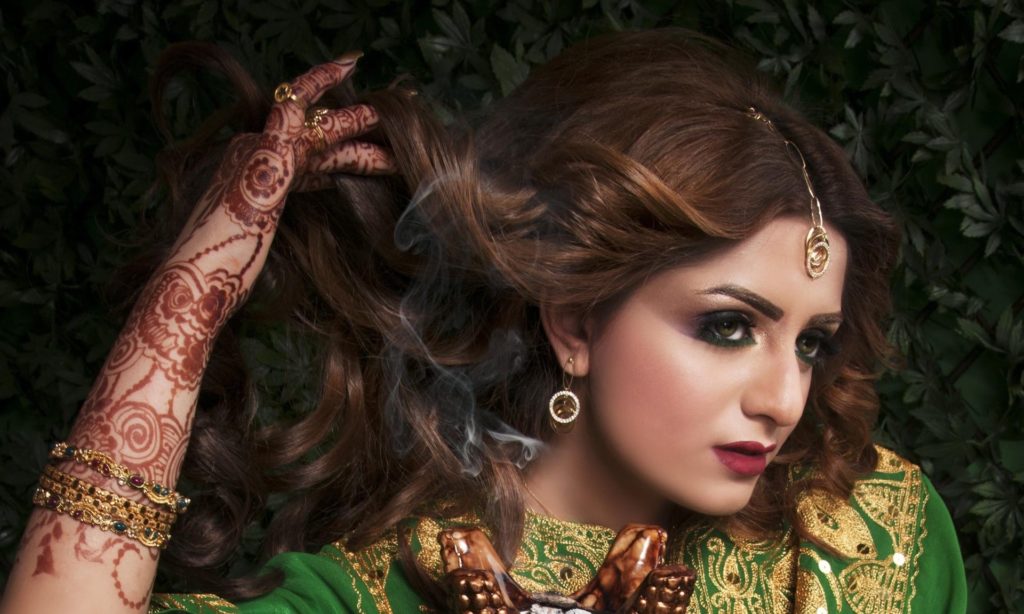 A 21 year old woman in the Rajasthan state in India has reportedly committed suicide because of constant taunting over her skin’s dark complexion. The culprit, according to Rajasthan police, is the victim’s own husband. Police registered a complaint against the husband after the victim’s father reported that his daughter suffered from constant harassment because of the color of her skin. The father further alleged that the suspect “repeatedly humiliated [her],” which led to the suicide.

This is certainly not the first time that a suicide was reported in India due to harassment related to a person’s complexion. In 2014, a 29 year old woman took her life in a similar fashion, followed by a 14 year old girl in 2018. The 14 year old girl reportedly took her life because of constantly being bullied by classmates. She was called “ugly” and “dark.” 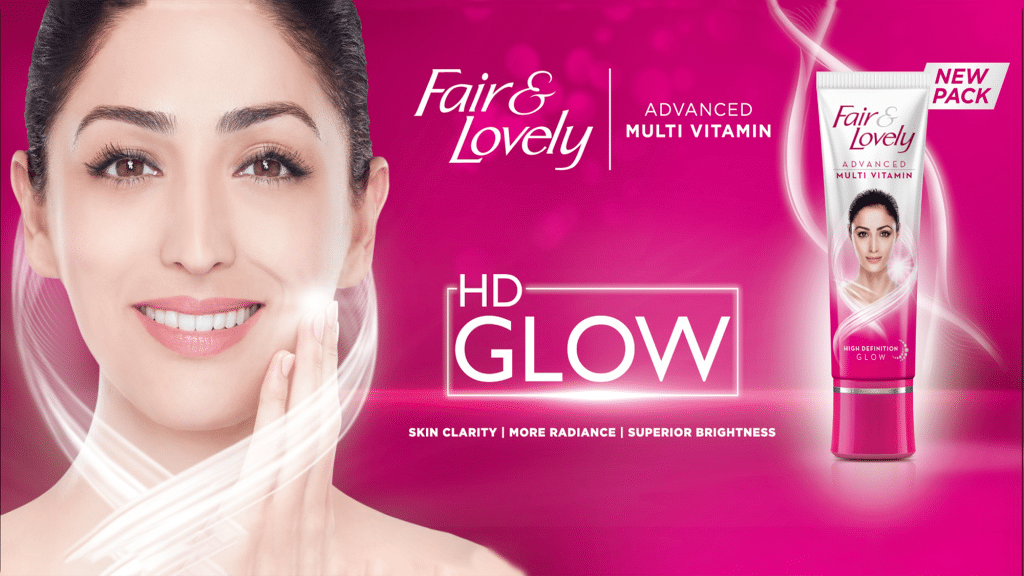 Skin So White, It is To Die For

These tragic deaths can be linked to a common ideology in this South Asian nation that the whiteness of skin equates to beauty.

The skin complexion of Indians vary widely, with some Indians being fair from birth, while others have an equally dark, natural skin tone. The latter are often bullied in school, in homes, and even in workplaces. Comparison with siblings who may have a slightly lighter skin complexion is exceedingly common, too.

In matrimonial columns, the skin tone of the bride is often overly emphasized as being white or fair, or at least wheat-ish or light brown. The complex is further enforced by an overemphasis of popular media of actors and actresses with fair complexions.

While media rules state that TV commercials or shows cannot directly state that darker complexions are ugly, there are no guidelines for not promoting whiteness as a standard of physical beauty. As a result, many Indians are obsessed with being whiter or fairer, and severe discriminatory mindsets have become commonplace everywhere in society.

What is wrong with this picture? pic.twitter.com/61B23aYFr6

A recent controversy involving the candidates of the Miss India pageant shows us exactly what’s wrong with Indian society’s beauty standards. The Times of India published a full spread of the candidates, and online users immediately took to Twitter to bemoan the fact that the pageant candidates seem to look alike, as they all have fair skin. Twitter user @Naa_Cheese reposted the photo of the female entourage and asked “What is wrong with this picture?”

It is believed that the ongoing obsession with whiteness actually has a most unfortunate historical origin: the ancient clash of the fair-skinned Aryan invaders (the first “white invaders”) and the darker-skinned Dravidians, and later on, the white European colonialists. The consequent ‘segregation’ of fair-skinned Indians and dark-skinned Indians has been likened to racial segregation in the West, with whites comparing their skin with the darker complexion of their African American counterparts.

Just how far would Indians go to attain this standard of beauty? A WHO report states that a staggering 61% of all skincare products in India are skin whiteners.

Experts believe that the figures will continue to rise, as “global colorism marketing” continues unabated, affecting not just India, but also African states like Nigeria, where an unbelievable 77% of women are reported to have used at least one type of skin whitening product regularly.  “Moreover, rivalry among the workforce too has upscale the drive to look young and has prompted expanded interest for items particular to men” stated by market research on Fairness Cream & Bleach Market in India 2018 Forecast to 2023.

The global forecast for skin whitening products has been estimated to grow to $27 billion in 2027.  The skin whitening market globally is dominated by the middle class, but lower-priced products that may contain dangerous chemicals are seen as a growing trend for low-income countries.